The preeminent German engineer Habicht works on a project to develop a rocket weapon. He cannot find a way to guide the rockets. Apart from that, he also has personal worries. His sixteen-year old son Bruno has almost miraculous abilities in mathematics, but otherwise is simple-minded. He makes "swallows" of his father's plans for the secret weapon but at the same time tells his father about his gross errors in his calculations. Bruno's teacher dies in her house in a mysterious explosion. Habicht substitutes her with a young man who finds out that Bruno has a small launching pad in his room and extinguishes all those he does not like. After the conflict with Bruno, it is clear to the young teacher that this time, it is his turn to die. He tells Habicht about his suspicion and spends the night at his girlfriend's place. That evening, the school is destroyed by explosion and the next morning, the teacher is arrested as the perpetrator of the assassinations. Major Schwarz believes his testimony about Bruno and tries to force Bruno to reveal the rockets' guidance system. When he fails in this and when Bruno begins to bombard both the SS headquarters and his own car, he shoots the young idiot without mercy. Soon afterwards, the Allies begin bombing the town heavily.

Idiot from Xeenemünde was distributed along with the film Tarzan´s Death. 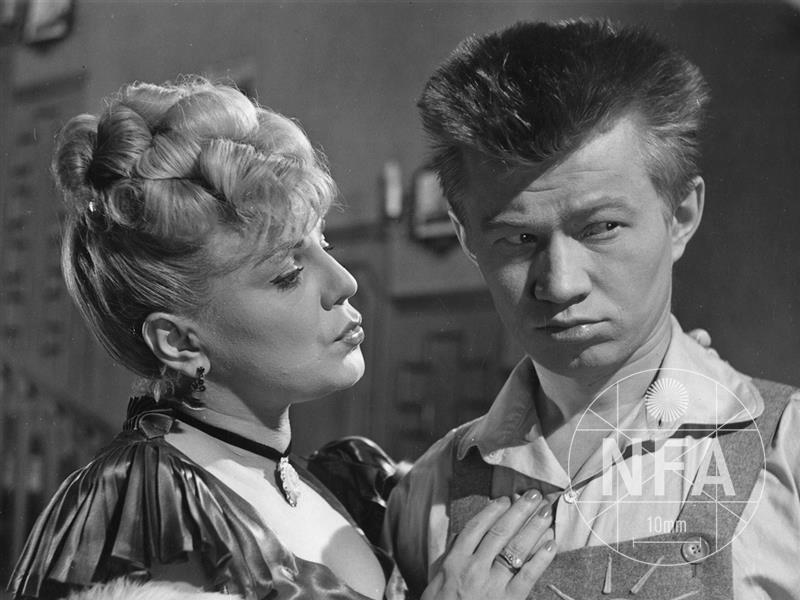 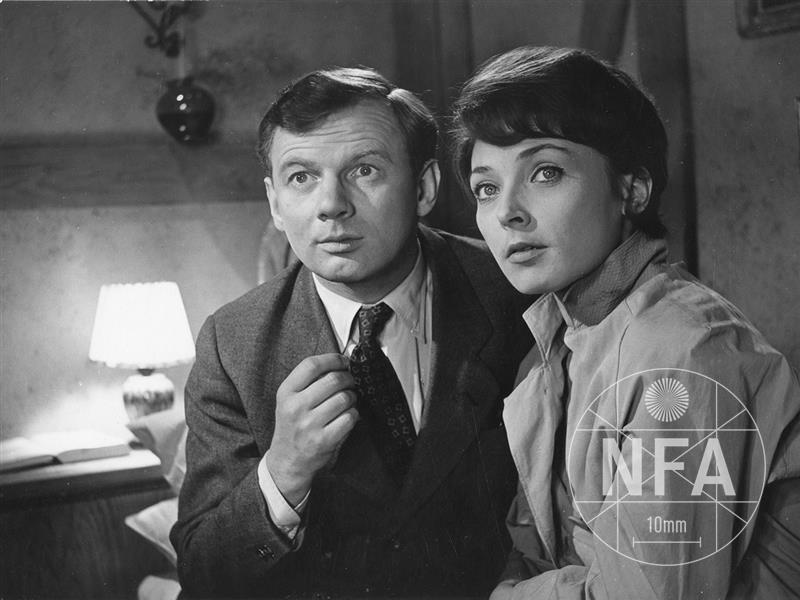 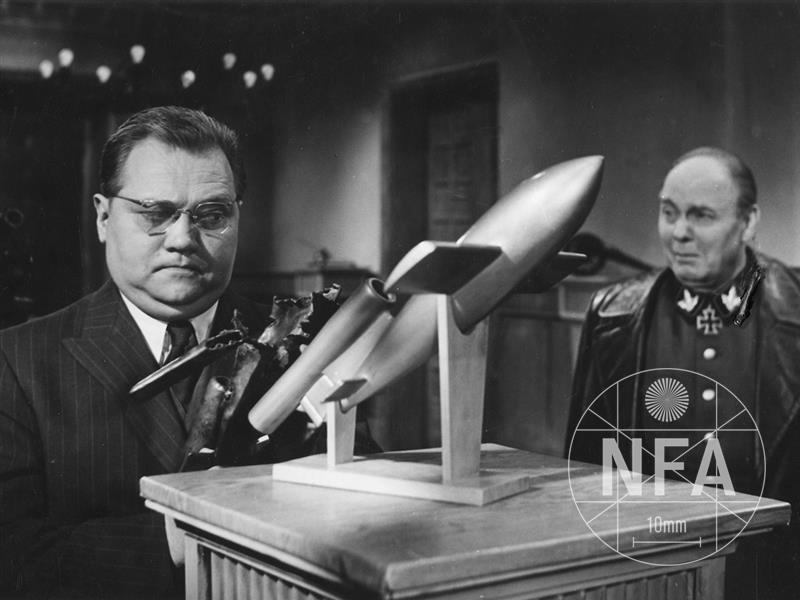 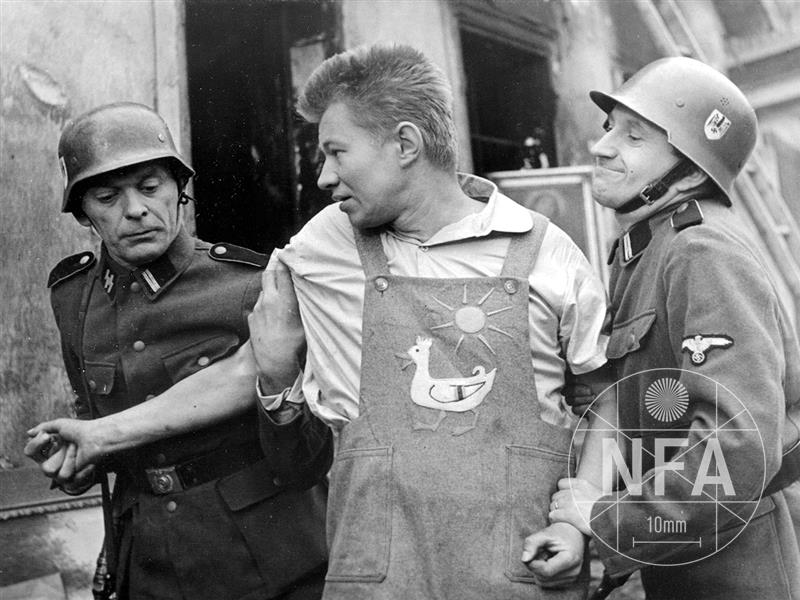