Three Men in a Cottage

The eight-part television series based on Jaroslav Dietl’s original idea and screenplay Tři chlapi v chalupě (Three Men in a Cottage) was a big hit on the small screen (although only two episodes have been preserved). In 1963, the series was still fresh in audiences’ memories and this was used by the programmers at Barrandov Studios to make a film of the same name. The protagonists of Josef Bach’s rural comedy are also a grandfather, son, and grandson from the Potůček family, who jointly manage a cottage in Ouplavice. The engagingly conceived plot develops from the social activities of the family trio: Václav is chairman of the local farming collective and his son Venda runs the local youth association. Both of them face various difficulties (including the adroit grandfather, among other things). In the end, however, an honest approach to building a socialist village prevails … The main roles in the film were played by Lubomír Lipský, Jan Skopeček, and Ladislav Trojan, who were actually from the same generation, unlike their characters. When the film was made, they were aged 40, 38, and 31.

Three lonesome men live together in a cottage in the village of Ouplavice - widowed granddad Potůček, his son and chairman of the local Standard Farming Cooperative, Václav Potůček, whose wife ran away from him some time ago, and still single grandson Venda Potůček, chairman of the local organization of the Czechoslovak Youth Movement. Each of them has both private and professional worries. Václav catches neighbour Nedoma stealing the cooperative cement, and Nedoma, out of vengeance, tells him that he is disliked by everyone in the village. The chairman is troubled but still keeps on trying to convince the villagers about the necessity to work thoroughly, at the same time refusing to write false reports to the region on how they are fulfilling their pledges to the socialist cause. Venda, after a quarrel with Boženka, whom he is fond of, resigns his function in the Czechoslovak Youth Movement. The greatest confusion, however, comes from the granddad who, in his good intention to help, causes more harm than good. He persuades the editor of the Agricultural Review that all the piles of waste in the village are compost-heaps which are at the moment required by the regional authorities. The article meant to celebrate the village, which is consequently published, definitely does not do any good for Václav. The neighbouring village Piskoř is to receive a target reward for its successes, which, however, are only on paper. However, the swindles in these reports are revealed and the representative of the ministry of agriculture arrives to Ouplavice. Václav, however, fearlessly tells him in front of all the gathered villagers what he thinks about the situation of those "up and below," and thus again wins the general respect of his fellow-citizens. 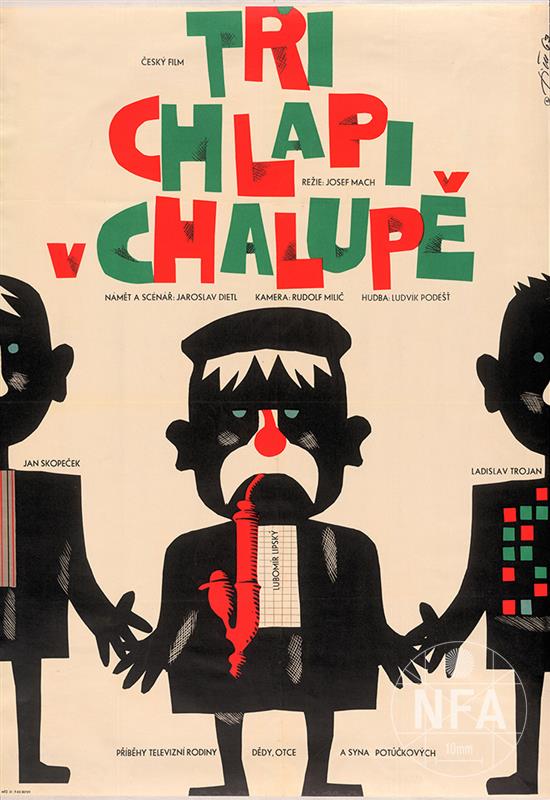 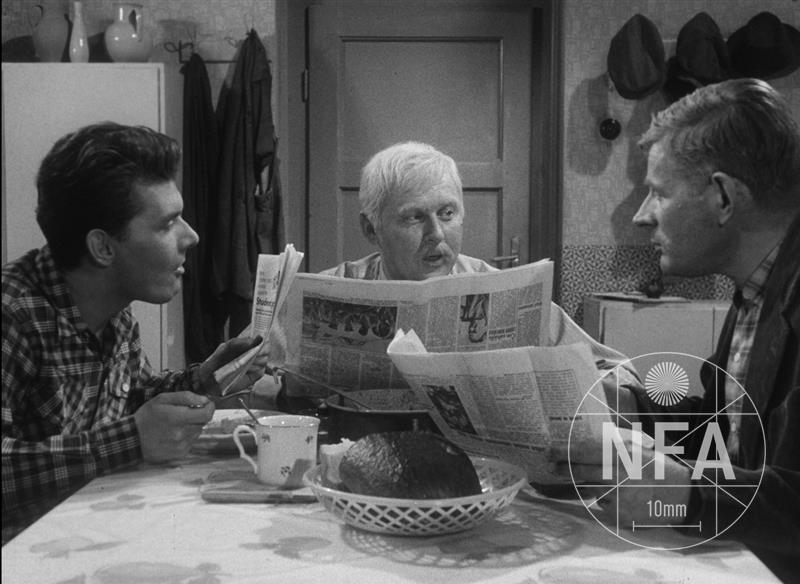 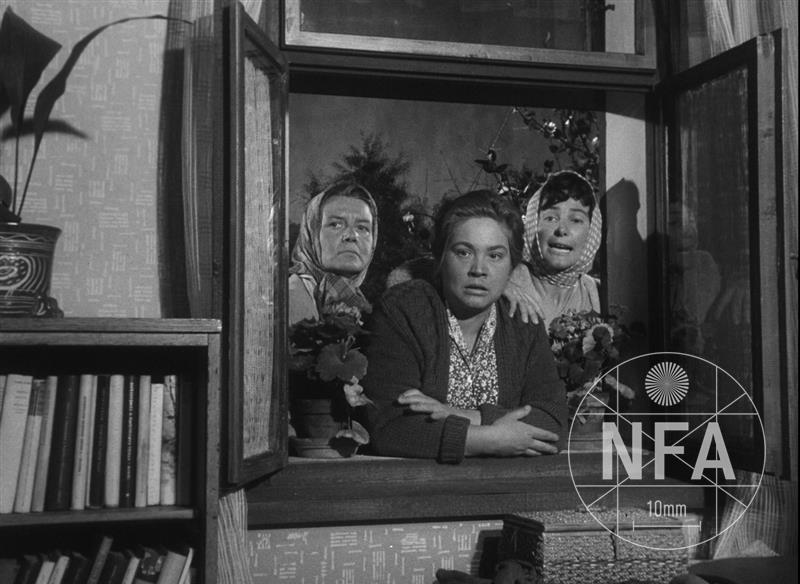 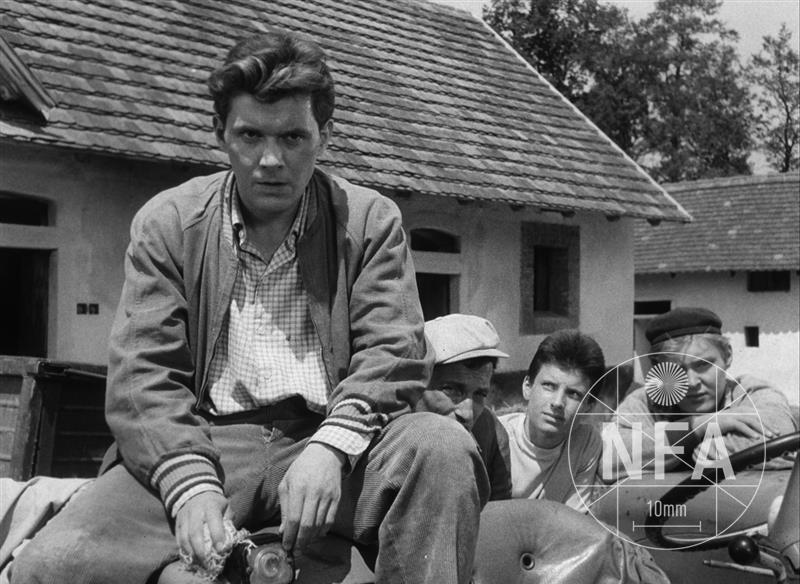 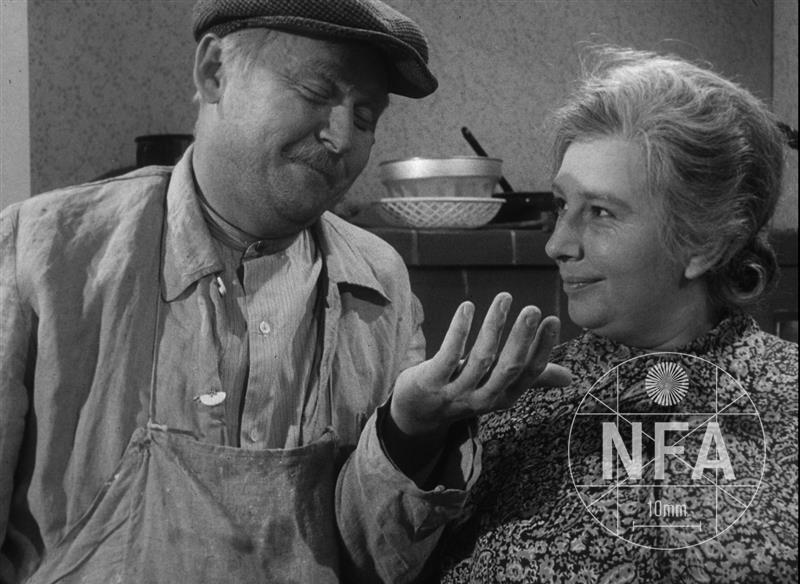 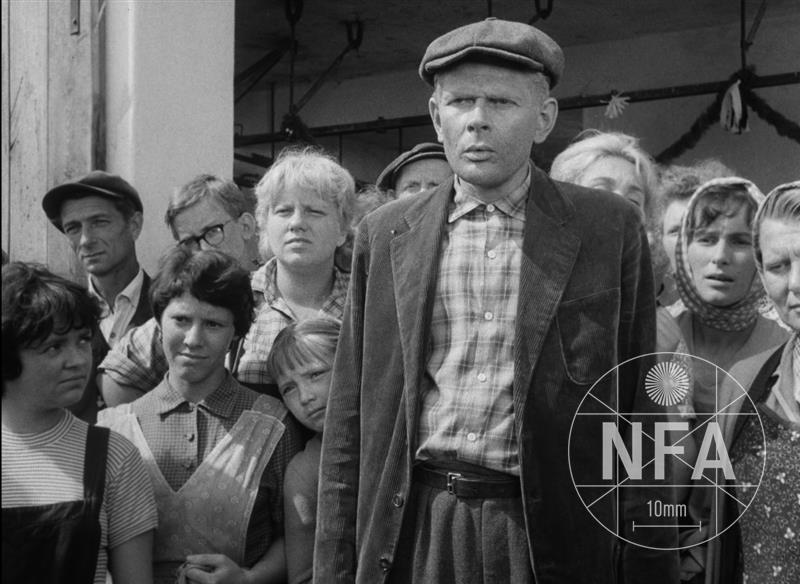 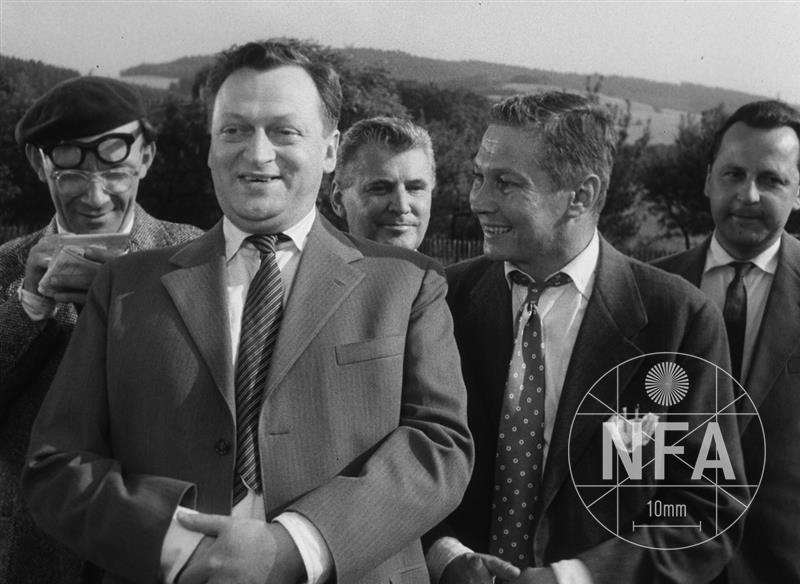 Three Men in a Cottage