One night a car deliberately runs down a young man on a road by a small border town. The locals recognize the dead man as one of the students who were there on volunteer work some time before. Professor Hechtl of a Prague Graphic School then recognizes the man from a photograph of the corpse as a recent graduate called Coufalík. The police detectives, Major Kalaš and Lieutenant Varga can then get on the trail of the people with whom the victim was involved, especially at the photographic studio headed by Bohuslav Pacer. His son Bert was a fellow student of Coufalík's and the owner of the car that demonstrably ran over the young man. The detectives go to look for Bert at the Pacers' country cabin. The cabin has been robbed, and Bert's father, who clearly knows more than he is willing to tell, is taken to hospital with a heart attack. More detailed search reveals Bert's body, buried in the garden. According to the doctors, however, he died before Coufalík. Old Pacer, who is the major suspect, is allowed out of the hospital and immediately dies in his flat, where the gas has been left on and a confession to the murders is discovered in his handwriting. But the autopsy shows that he died of a heart attack and danger threatens Bert's girlfriend Věra, who owns a tape on which there is a recorded conversation between old Pacer and an unknown man about secret photographs. It is important evidence of the espionage committed by old Pacer, Professor Hechtl and the photographer Hadraba. They had been forced to spy by the war criminal Krüger, later the head of intelligence in West Germany, who has proof of their collaboration during the occupation. They were supposed to send him microphotographs of a military airfield. The inconvenient witnesses to the espionage had to be disposed of. Bert was murdered by Coufalík and was himself killed by Hechtl, who is finally convicted of the murder. 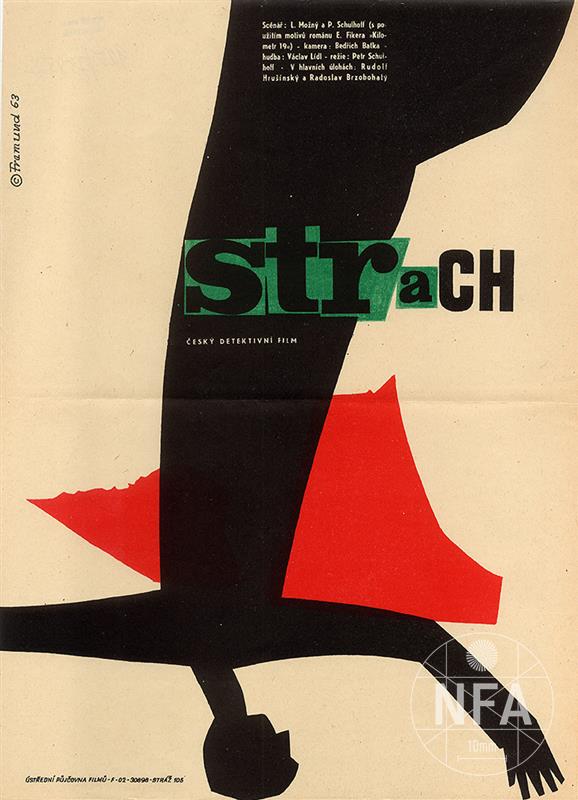 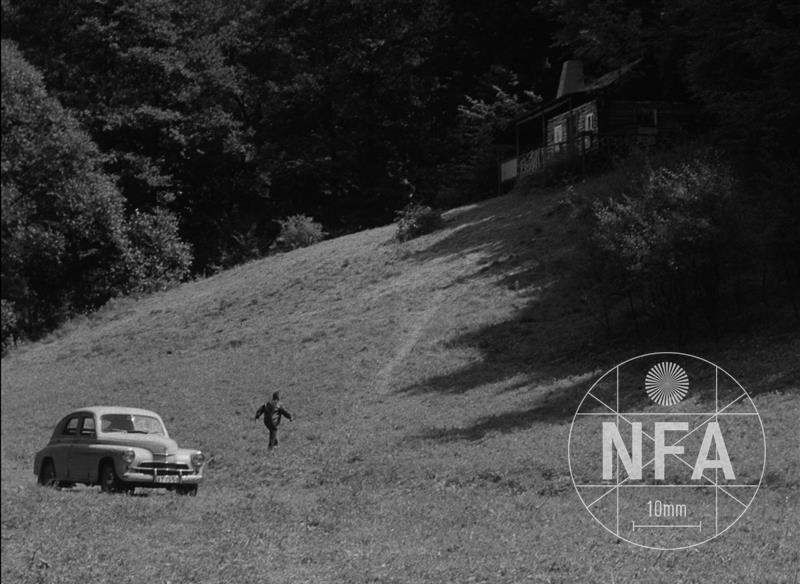 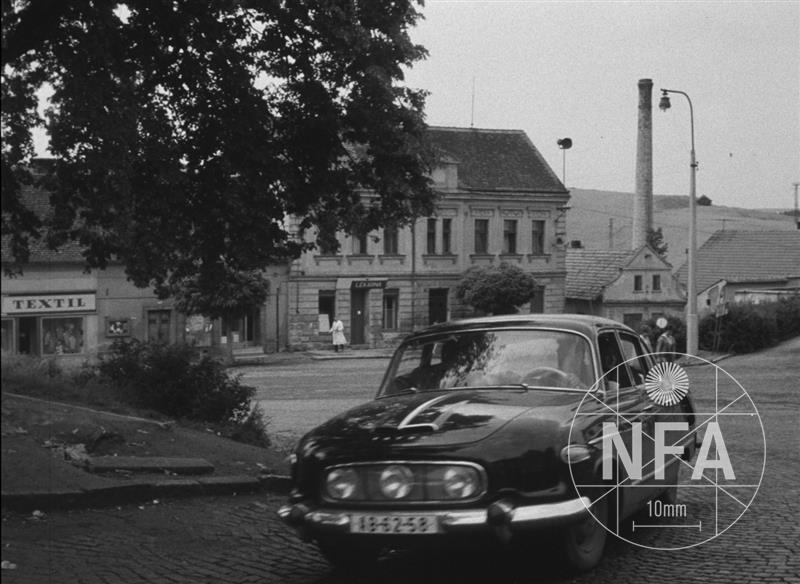 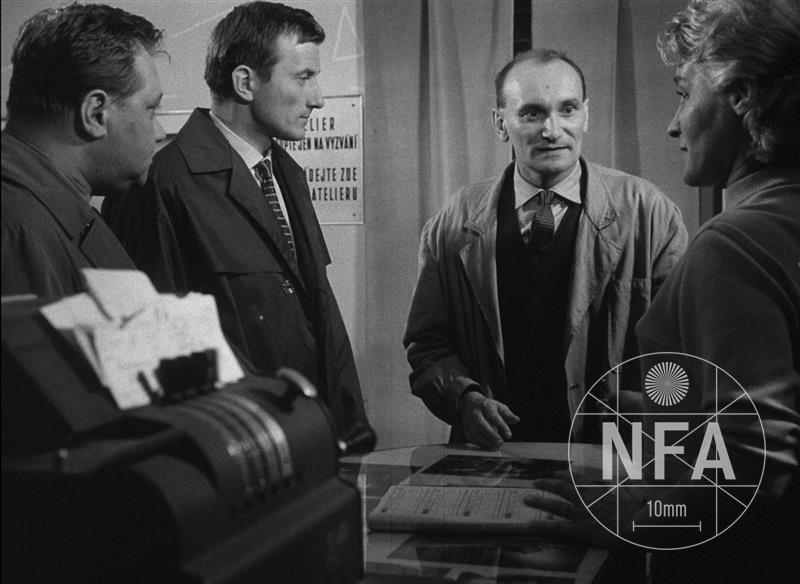 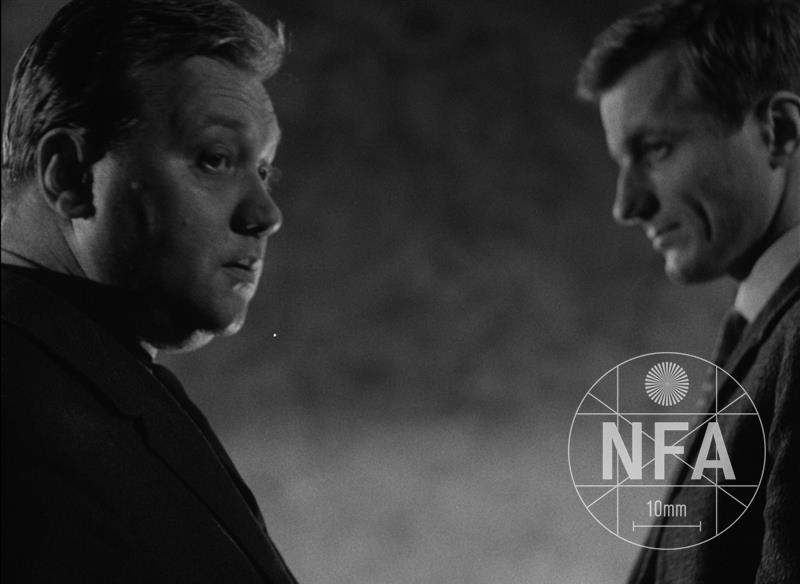