Czechoslovak cinema was reinforced in 1963 by the emergence of Jaromil Jireš. He made his directing debut with a simple narrative based on a book by Ludvík Aškenazy (who also wrote the screenplay). Similarly to contemporaries at Prague’s FAMU film academy, this talented young filmmaker was influenced by the documentary approach to making feature films. The protagonists in Křik (The Cry), husband and wife Slávek and Ivana, experience a rather important day in their lives during which they are separated from each other. Ivana lies in the delivery room giving birth to their first child, while Slávek is repairing televisions at work. The spouses dwell on themselves and the life they have up until now experienced with each other. Jireš and cameraman Jaroslav Kučera use a hidden camera perspective, something that was quite unusual at the time. The director also uses non-actors to add authenticity to the narrative. Slávek is, however, played by the experienced Josef Abrhám. The motion picture earned Jireš the Special Recognition for a Young Director award at the XVII Cannes Film Festival in 1964.

TV mechanic Slávek takes his wife Ivana to the maternity hospital. From the moment they say goodbye, the couple can't stop thinking about each other. Their common life up to nowunfolds in fragments of memories: their first acquaintance at the railway bridge, the worries of living in a rented apartment, the wedding, furnishing the new flat. They also remember the small quarrels and the fact that they did not want a baby at first. Ivana is in the operating room, while Slávek keeps his appointments with customers and fixes broken TV sets. Anxious about waiting of the delivering a baby, he sensitively and newly becomes aware of the things, people and events around him. The editor's phrases as he dictates the copy typist his review of the Italian film La Dolce Vita, the children at school who must run to shelter during an air-raid warning exercise, the cynicism of a diplomat speaking ironically about fatherhood in the shadow of the impending war. At the post-office, Slavek gets into a fight with a man who was rude to a young black man. At home, at the end of this busy day and difficulties with obtaining information from the hospital, the young man falls asleep. As he is halfway dreaming he imagines hearing the cry of a newborn. He secretly goes to the hospital, already sure that their baby has been born. He pauses before Ivana's room but does not go in. 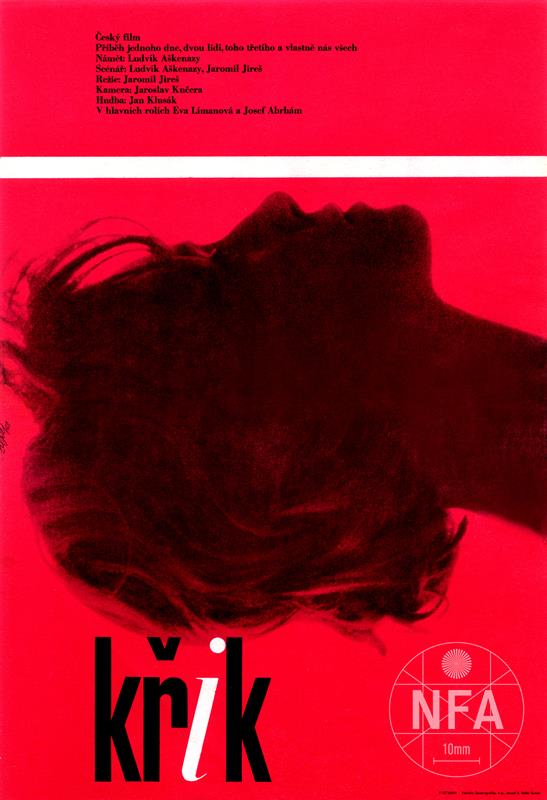 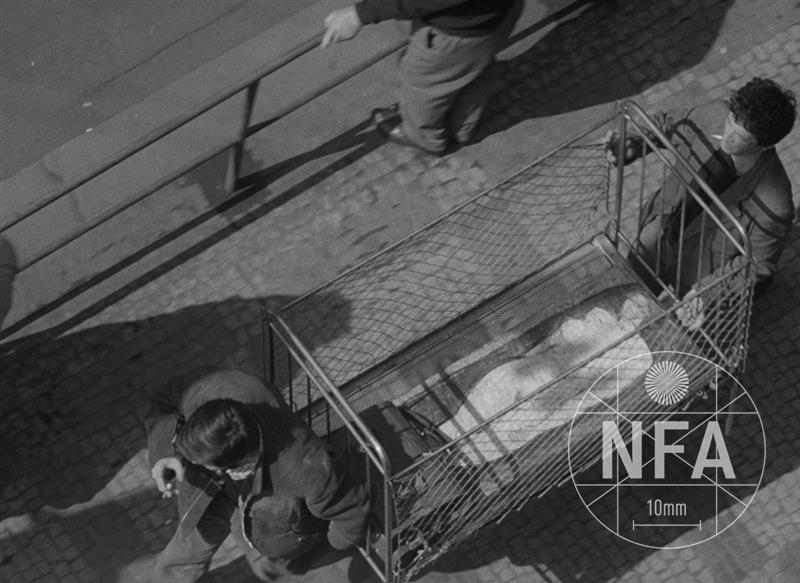 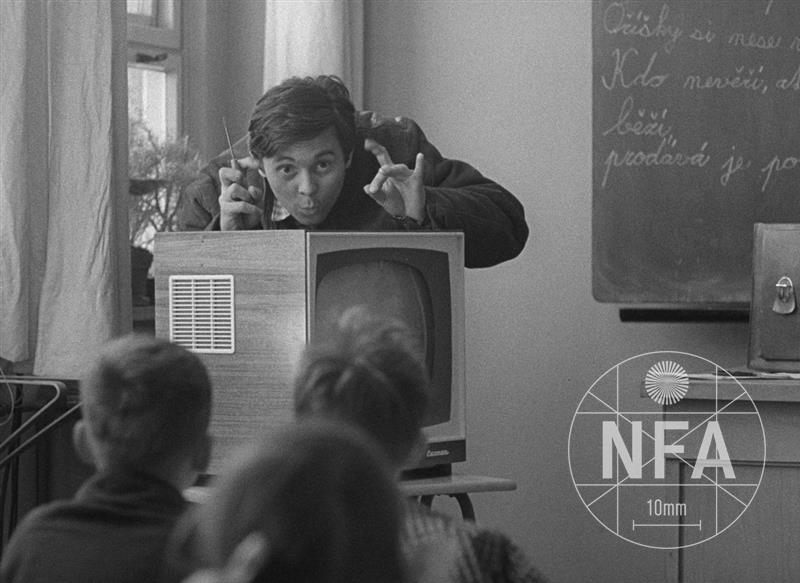 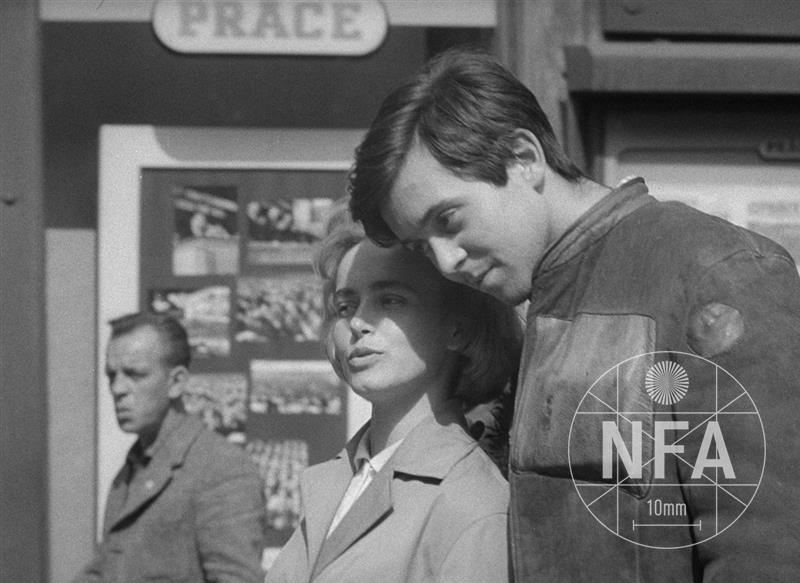 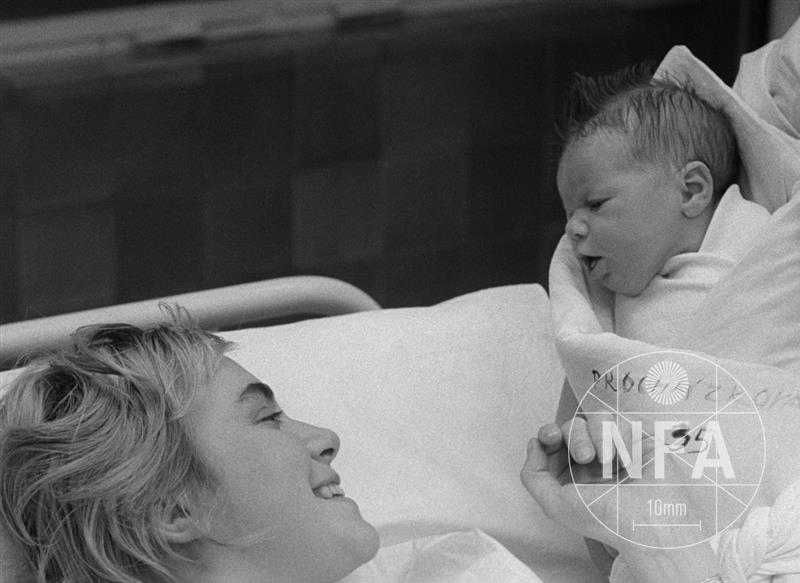