While the majority of young people from the small village of Březová have moved to the city to find work, the elderly inhabitants of the village walk to the small local fire-brick factory every day. These are an interesting group of little characters, mostly people just about to retire. Karel Babič spends every spare moment repairing his old Praga car in order to drive his daughter Lída and her spouse to their wedding. The portly Janda never stops fussing, Strnad is possessed by his activities in the labour union, the nimble Perk constantly spreads "verified news", and the director of the fire-brick factory, Josef Petrák, originally a regular worker, worries about the dilapidated business. All of them work in the factory for years and they well sense that it is soon going to close. There are similar businesses around, only more modern. To the displeasure of their fathers, even the last young people are leaving the village - Janda's Eman as well as Petrák's Slávek. The widower Petrák secretly fancies his neighbour Marie but is unable to tell her about his feelings. At this point, a committee from the Ministry arrives. After the meeting, Petrák is forced to announce that the factory is not going to receive any further subsidies and will have to close. But before that happens, the good old company still meets every morning to leave for work, as it did many years before, to the fire-brick factory. Only the old and constantly coughing Bára does not live to see the end of the plant. 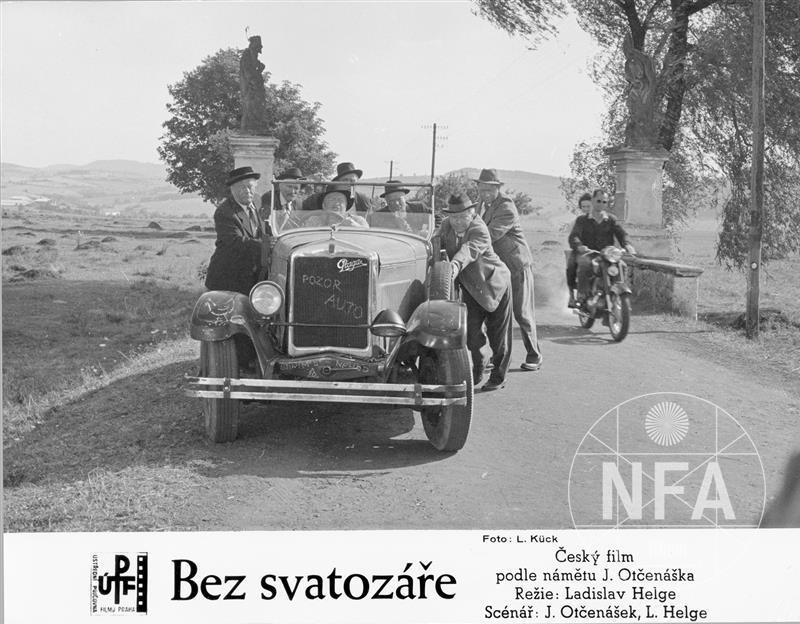 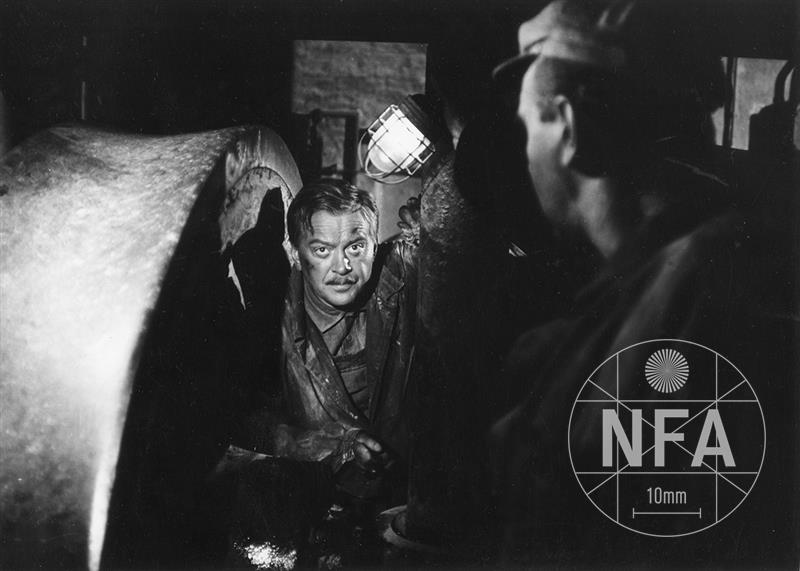 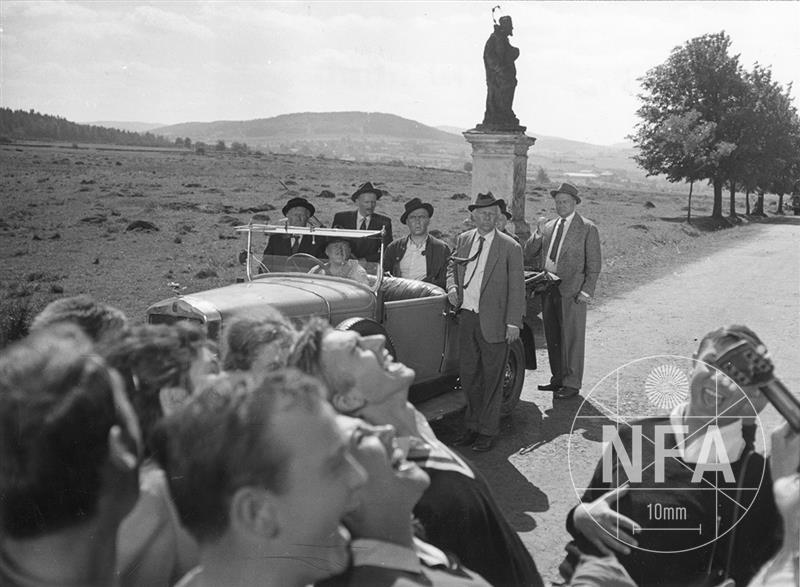 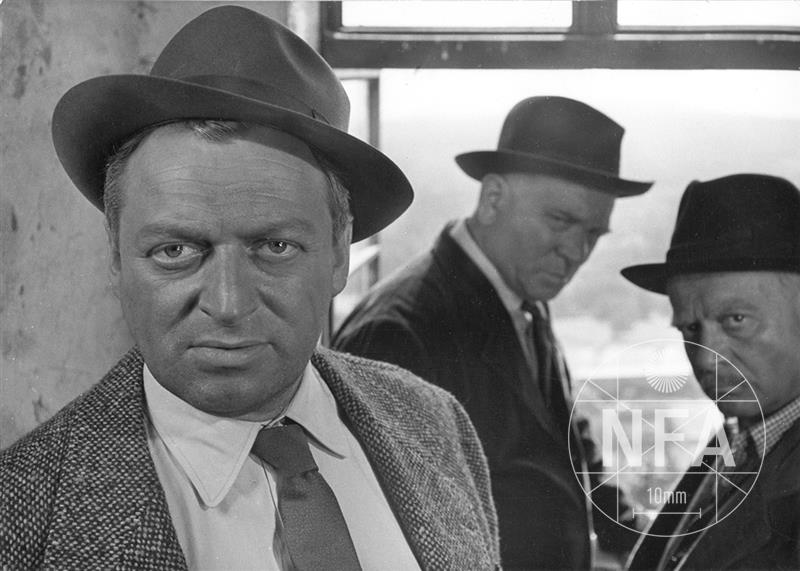 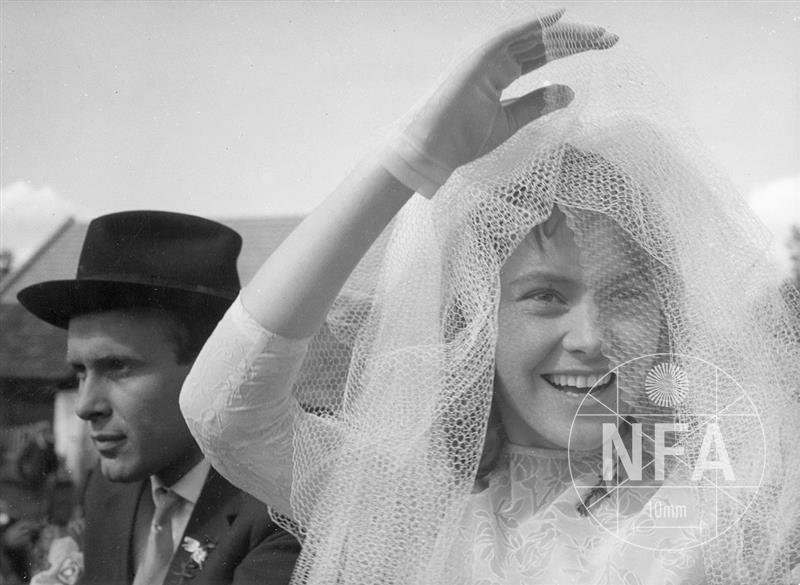