A guy nicknamed Long-Legs [Dlouhán] takes to flight from the police through the suburban streets. He runs into a small pub and hides behind the beer counter. Soon the gendarmes appear. The ready reply of one of the guests - nicknamed Pock-Marked [Poďobaný] - saves the escapee. The event initiates a discussion among the guests that one sometimes acts somehow without even knowing why. - The first speaker is Smiley [Usměvavý], who suffered an injury in his face during the war, due to which a derisive grin appears on his face any time he is irritated or upset. The grin has already caused him a lot of trouble, even the death of his friend from his native village. - Pock-Marked wanted to steal a golden ring from the finger of a soldier buried under a battlefield. But the hand moved and Pock-Marked began to run instead of helping the injured man. - The publican in turn recalls an event when he was on sentry duty in the army, spotting a Russian soldier going for water. His silhouette reminded him of the dummy from the shooting-range and he automatically fired. Since then, the memory of this event has been chasing him. - Long-Legs threw a bear glass at a speaking deputy and the police are pursuing him for this; he cannot explain his act rationally, either. - A man in black suit, considered by everybody present a nark, introduces himself as a lower clerk anxiously fulfilling the orders of his superior. He used to visit the same café every day for five years, eating four rolls to his coffee, but admitting only two. That very evening, he paid off his debt and therefore feels like a proper citizen - and as such, he reports Long-Legs to the police. 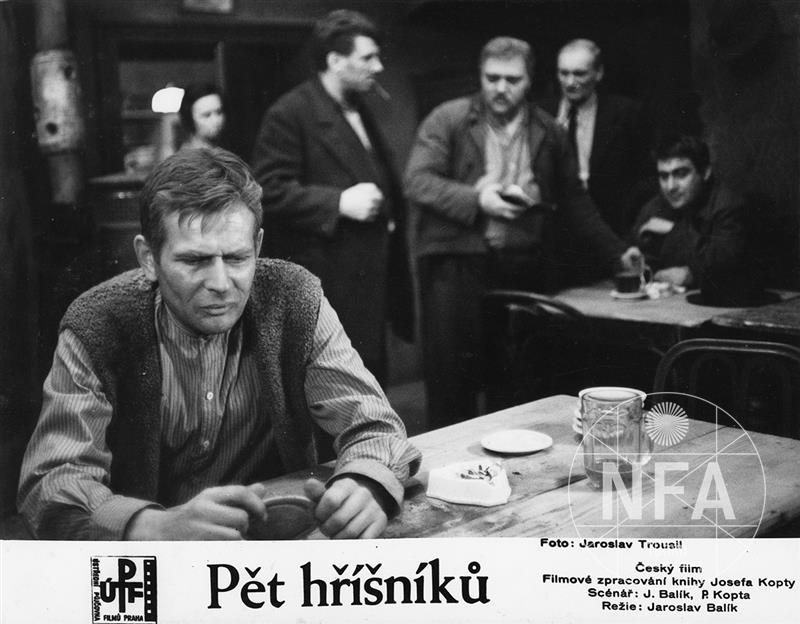 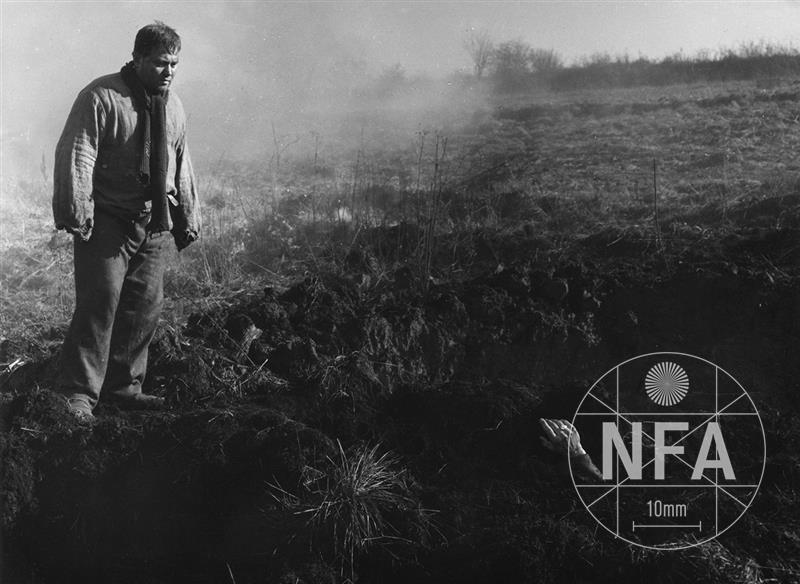 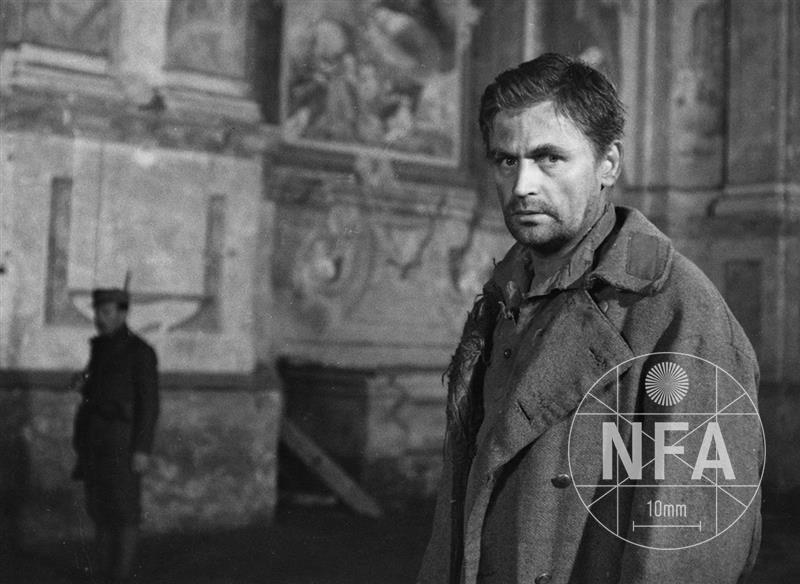 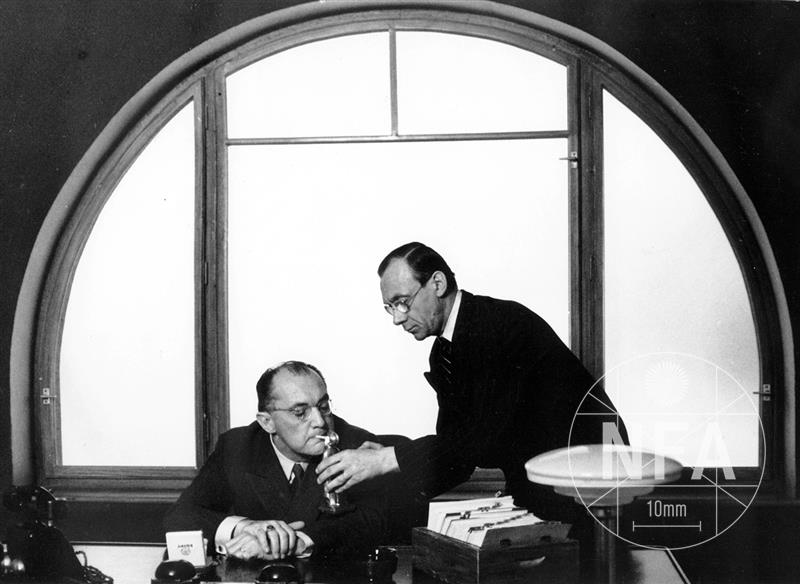