In 1965, director Jindřich Polák and screenwriter Vratislav Blažek worked together on this East German co-production. It provided few hints of the future successes both men would achieve. The protagonist of the comedy story is a marriage counsellor, the doctor Pavel Novák – himself in a happy relationship with ice skater Eva. On the day of the couple’s second wedding anniversary, Eva mysteriously disappears. Gripped by jealousy, Pavel imagines all the different scenarios that might surround the vanishing of his wife... This light film is built upon bringing to life a series of jealous fantasies through a number of ice skating sequences, underscored by contemporary pop music numbers sung by Eva Pilarová, Waldemar Matuška and Karel Štědrý. Husband Pavel is portrayed by Jiří Lír, while Eva is performed by real-life figure skater Olga Divínová.

Doctor of Social Sciences Pavel Novák regularly appears on television in discussions of marital problems. He himself is happily married to the figure skater Eva, who is appearing in an ice revue. On the day of his second wedding anniversary Novák invites a young quarrelling married couple to dinner, wanting to give them a practical example of how a good marriage works. And just when Pavel is so much depending on it, Eva is not returning. The celebration, attended by another couple of neighbours, is ruined. Pavel starts to imagine all kinds of situations in which Eva might have found herself. His dreams are like individual ice dance numbers, in each of which the usually so rational Novák sees his previously faithful wife in the arms of a different seducer. In the end he goes off to the stadium, but Eva has left hours before. Tormented by jealousy, Pavel drinks himself into the ground in a bar. Early in the morning the porter telephones his flat for help. The guests come for Pavel. When they try to get the drunken man in the lift, they find the desperate Eva, who has been stuck in the lift all night since trying to get home for the party. Everyone is pleased that the doctor's optimistic view of marriage has been confirmed. Except that Pavel has to beg the insulted Eva for forgiveness for his suspicions. 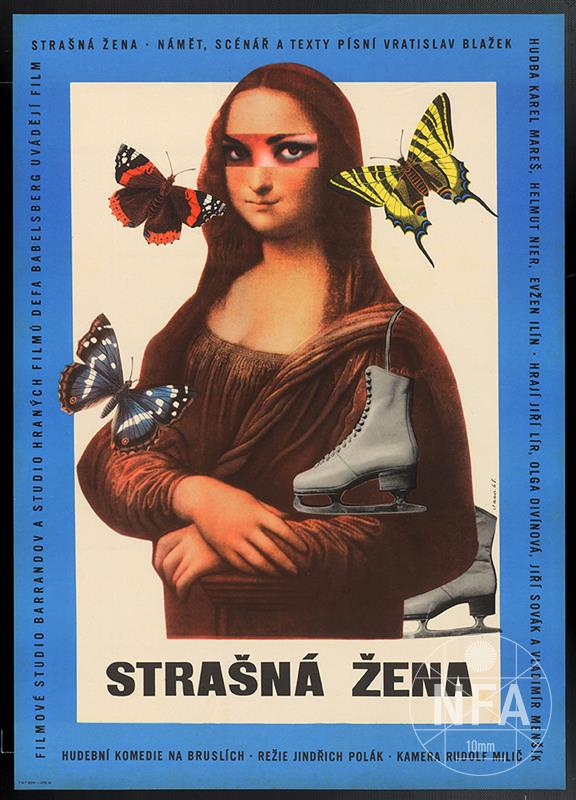 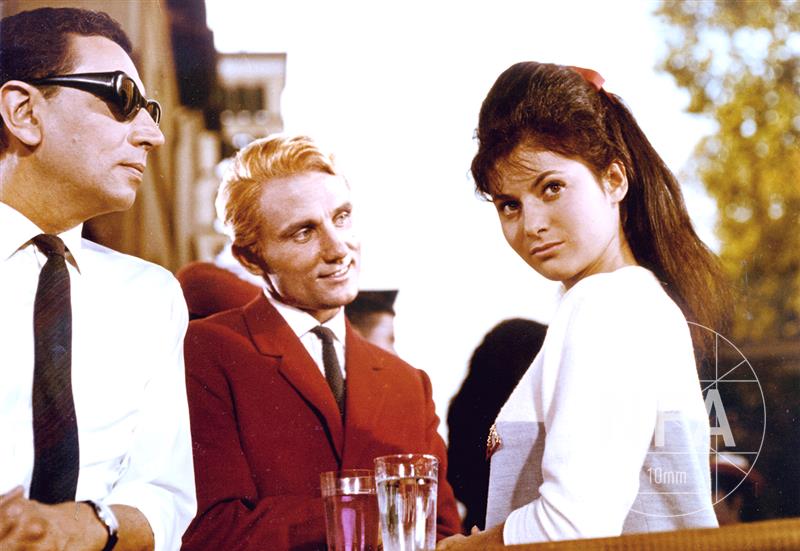 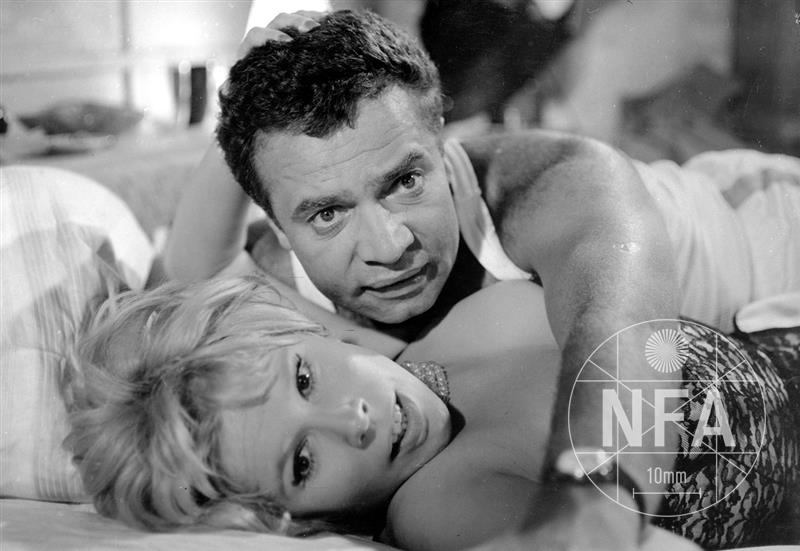 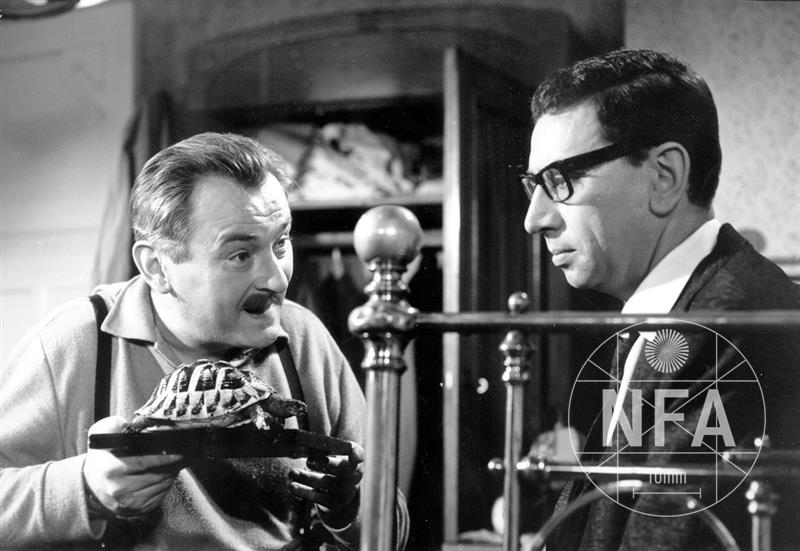 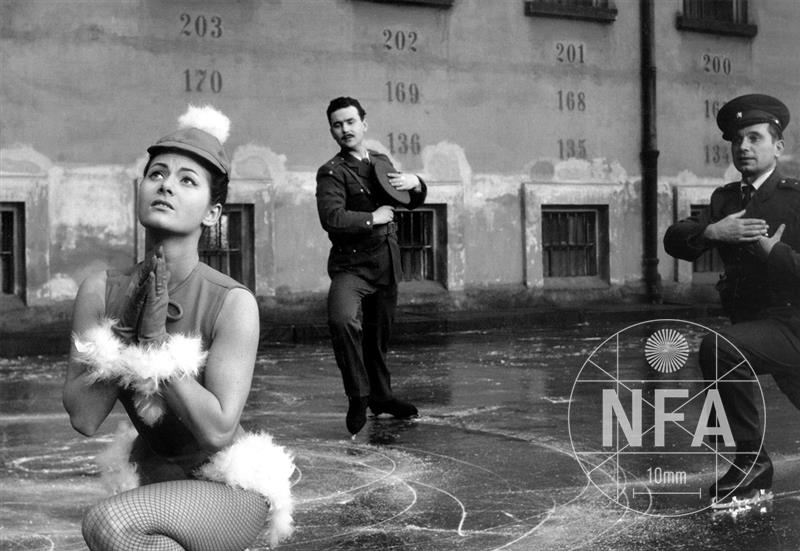