Described as “a mummery about love and death”, this 1966 film by director Antonín Máša is one of the more significant contributions to the treasure chest of the Czechoslovak New Wave. Using his own theme and working with a script co-developed with his camera operator Ivan Šlapeta, Máša created a deliberately enigmatic narrative that pays homage to an earlier film L'Année dernière à Marienbad (Last Year in Marienbad, 1961) by the French director Alain Resnais. Following similar themes to the French film, Máša’s young poet protagonist Petr Hudec (played by Petr Čepek) questions the possibility of reaching a rational and definitive understanding of the world. Within the confusing but intricately observed micro-world of the hotel, Hudec strives to find – and define – pure love. Instead he discovers only estrangement and death. The secession-style narrative, clearly influenced by Franz Kafka, was a unique experiment within Czechoslovak cinema at the time. It also stands out from the rest of Máša’s work, which has more obvious psychological or social themes.

Once, the young poet Petr Hudec has been killed in the Art Nouveau setting of the castle The World [hotel Svět]. Later, his diary is found and the brief and incoherent notes became the basis for the story of the events preceding the murder. Peter is to meet his lover Veronika in the hotel. He is accommodated in a beautiful chamber. The behaviour of the personnel, however, is rather weird, oscillating between impertinent intrusion and offensive arrogance. Following Petr's conflict with the waiter Jiří, born Count, the poet is moved to a dilapidated room. While seeking Veronika in vain, he runs to several hotel guests. The refined old lady Rosická treats him in a very intimate way. The writer Blech explains to the poet that she had lost her son long ago and now tries to find him in every young man. Petr eventually succeeds in meeting Veronika, but she is already a different person from the one he used to know. She doubts her love to him and intimately cuddles with the male members of the personnel. Petr gradually quarrels with almost everybody in the hotel. The cook reveals his homosexuality to him but then tries to strangle him, worried of the disclosure. Petr's love for Veronika turned frigid and the young man decides to leave. The last night, he is murdered by three fatal stabs. The culprit is never found. The guests say goodbye to the personnel and leave, satisfied with their sojourn. 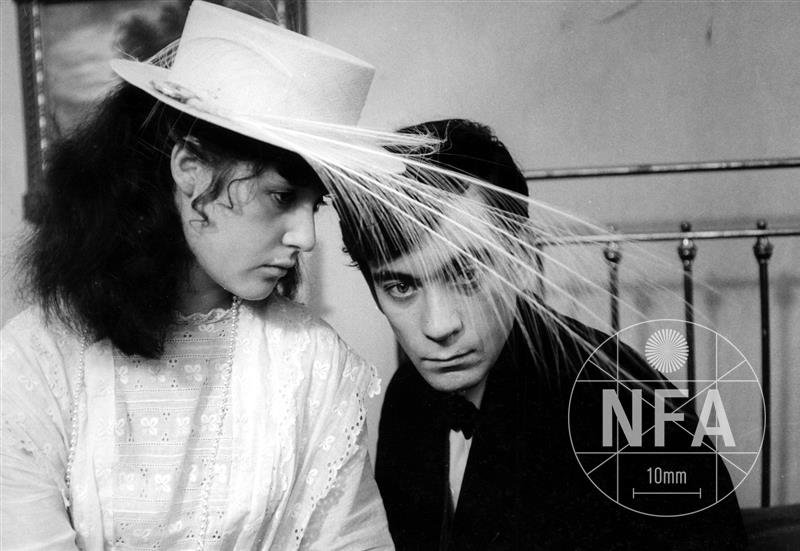 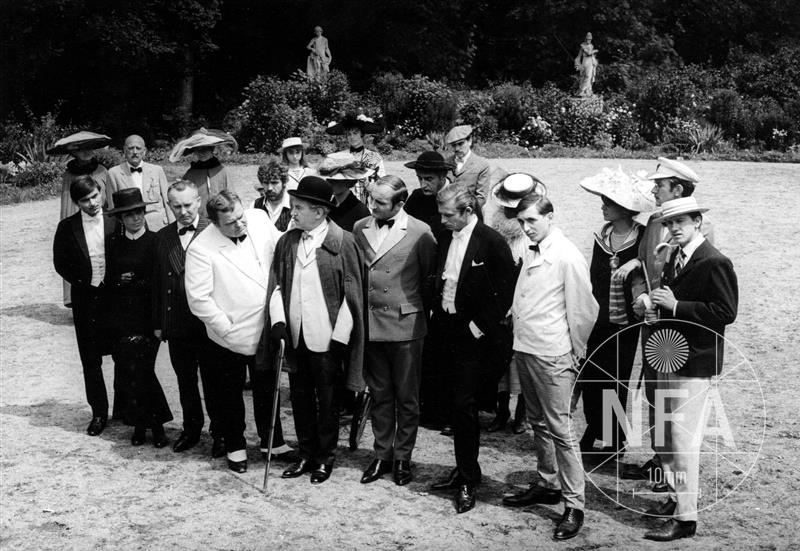 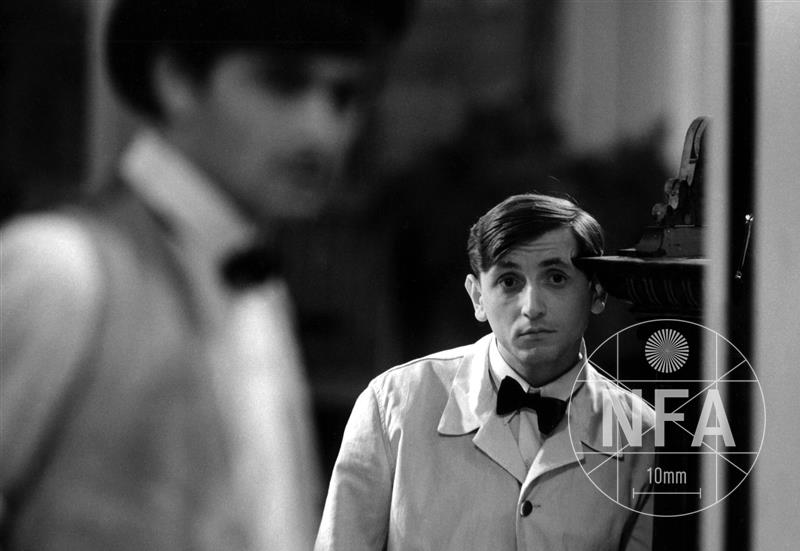 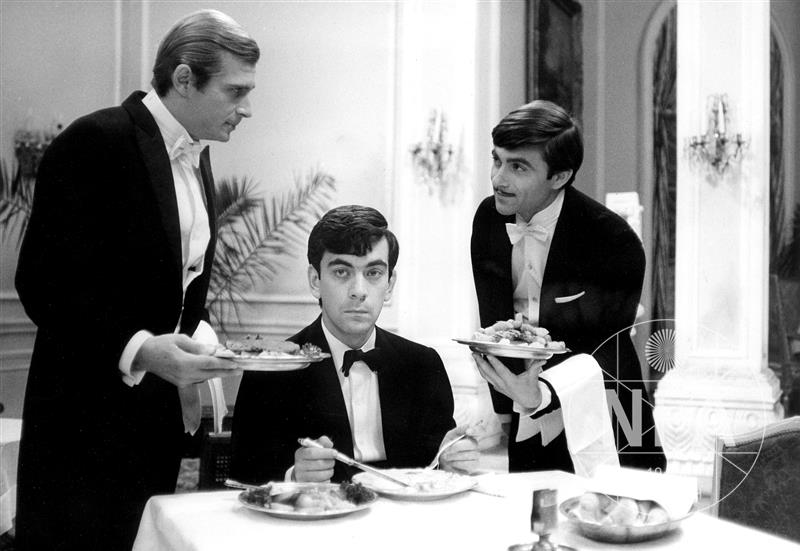