Director Jindřich Polák did not only make his mark in 1960s Czechoslovak cinema with his wartime drama Nebeští jezdci (Riders of the Sky, 1968). Also pre-eminent is this detective story informed by the French style. Hra bez pravidel (A Game without Rules, 1967) once again confirmed that the crime genre was always a welcome challenge for the director of Smrt v sedle (Death in the Saddle, 1958) and Páté oddělení (The Fifth Division, AKA Agent for Panic, 1960). The narrative’s protagonist is Málek, a retired plainclothes policeman from Prague. Now a taxi driver who gets up to some amateur sleuthing, he revisits the cold case of a jewellery heist. Málek eventually succeeds in handing the criminals over to his former colleagues, complete with their loot… Svatopluk Matyáš in the lead role faced tough adversaries, seasoned criminals played by Jan Tříska, Vladimír Menšík and Jiří Adamíra. The film cast also included Grand Prix motorcycle road racer František Šťastný – starring as himself.

A robbery in a Prague jeweller's shop results in the shop manager Kubát and his deputy Litera being shot and wounded. The culprits take the jewellery away in a stolen car and that very night hide the loot tens of kilometres outside Prague in a forest. Then the three robbers part with each other. One of them, Burian, leaves in the same car, the other two, Duda and Hovorka, take to flight in another car, which soon ends up in a car crash. Hovorka dies in the accident, but Duda survives and hides in an abandoned cottage. Burian is arrested, Duda is traced out by a police dog. Duda confesses to the robbery to the criminologist Málek, but refuses to say where is the jewellery. The robber then begins to shoot and Málek kills him in self-defence. The court fails to prove Litera's involvement in the robbery and the only one convicted is Burian. The disappointed Málek leaves the police and begins to work as a cab driver. Litera, too, has changed his profession. After four years, Burian is out on probation. Málek accidentally meets Litera and his nervousness makes Málek launch a private investigation. Litera's former lover Alena reveals to him that long time ago, she drove her shot lover secretly from a hospital to a forest where he picked up a bag. Litera murders Alena and arranges the accident to appear as suicide. Burian requires from Litera a share on the loot in exchange for silence and later kills him in a quarrel. He himself is knocked out by Litera's acquaintance, Pepi, who steals the jewellery. During a chase in a railway station, Pepi is run over by a train in front of Málek's eyes. Burian is arrested and Málek hands over the discovered loot to his former colleagues. 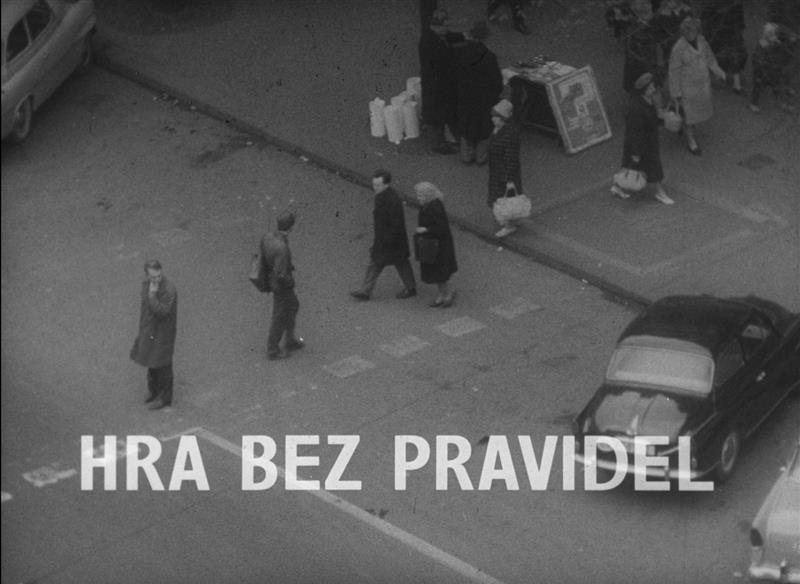 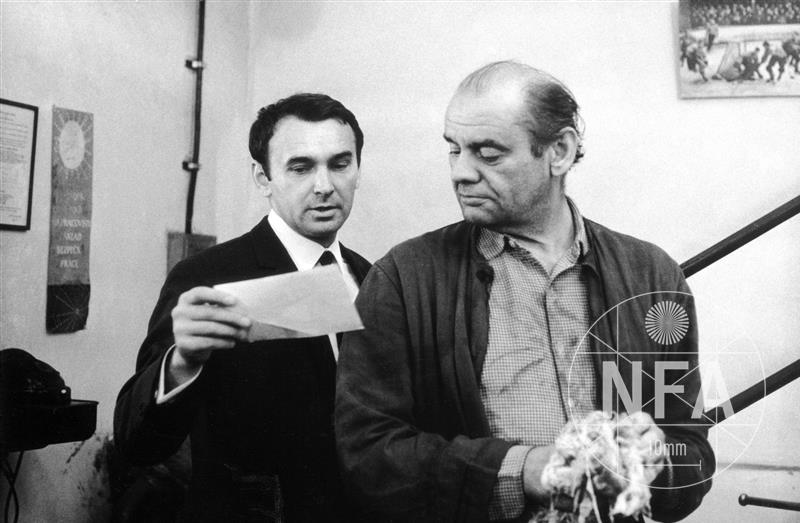 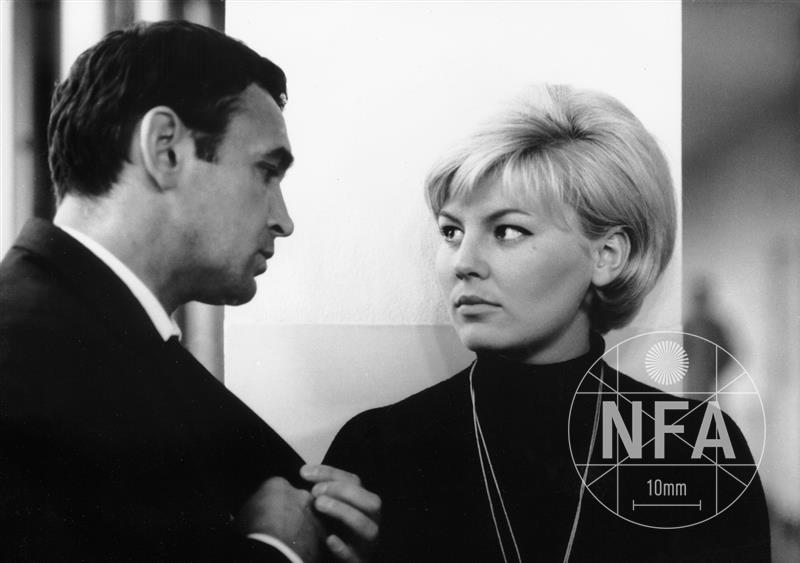 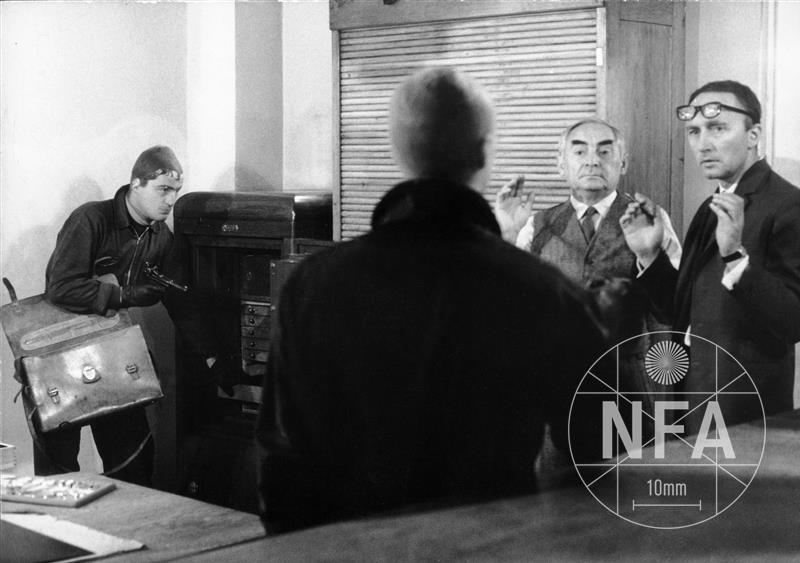