Scriptwriter and director Miloš Makovec came close to the genre of a pure psychological crime picture with his Čtyři v kruhu (Four in a Circle), shot in 1967. The hero of the story, a retired lawyer, arrives at his house in the countryside, inhabited by his two nephews. The older one, scientist Karel, becomes the victim of a faked suicide contrived by his jealous, incompetent brother Michal. A curiosity of the film is the stylish work of cameraman Bedřich Baťka, who in the same year also cooperated on the visually exceptional historical drama of František Vláčil, Marketa Lazarová (Marketa Lazarová, 1967). Popular actor Jan Tříska offers a concentrated dramatic performance in the character of the frustrated, rebellious Michal.

The lawyer Emil Fencl has retired and returns from his countryside place of work to Prague, to his own villa inhabited by his nephews - Karel with his wife Jitka and the single Michal. On the train, he meets a pleasant criminologist named Kudrna. Michal, a not too successful motorcycle racer, picks up his uncle at the railway station. From their conversation it becomes obvious that he is very jealous of Karel, a successful scientist who is soon to leave for a congress in the United States. Upon their arrival at the villa, there is a tragedy. Pressing the doorbell causes a gas explosion and a subsequent fire. Karel is found dead in his study. It seems that he himself took his life. The investigator, Captain Kudrna, finds out that Karel had just discovered the new element luridium and had no reason to commit suicide. Despite this, all attempts to prove foul play fail. Jitka returns from a business trip and is broken-hearted by the news of her husband's death. Michal confesses to the investigators that his brother might have been hurt when he told him about his love for Jitka. Equipment for producing microfilms is found in the house safe. Although the case is seemingly solved, Emil and Jitka suspect Michal of murder and gradually, this is confirmed to them. The envious unsuccessful young man wanted to steal the documents about the invention from his brother and convert it into money. When caught by Karel, he intoxicated him and arranged the suicide. In the same way, he now tries to get rid of his sister-in-law and uncle. Then he leaves for the motorcycle races. But Emil reveals his plans and saves both himself and Jitka. When Michal spots both the witnesses and intended victims of another crime standing at the start of the race, he deliberately causes a motorcycle accident in which he dies. 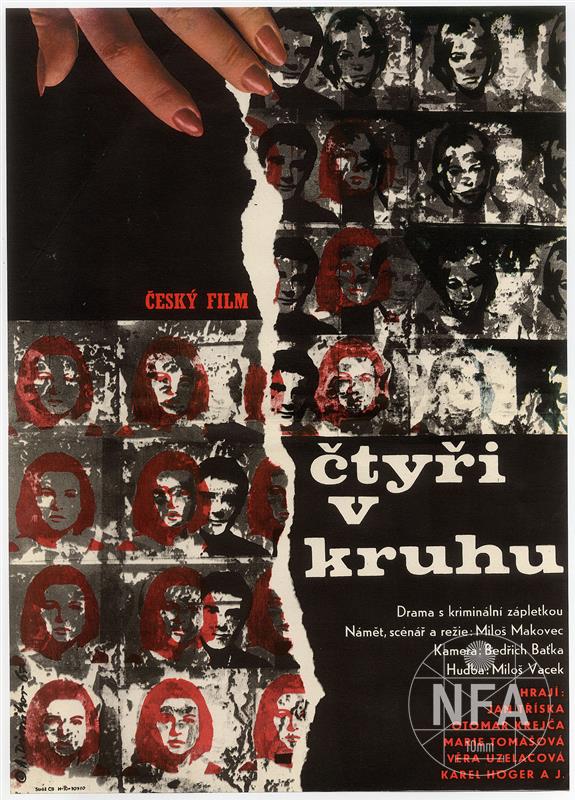 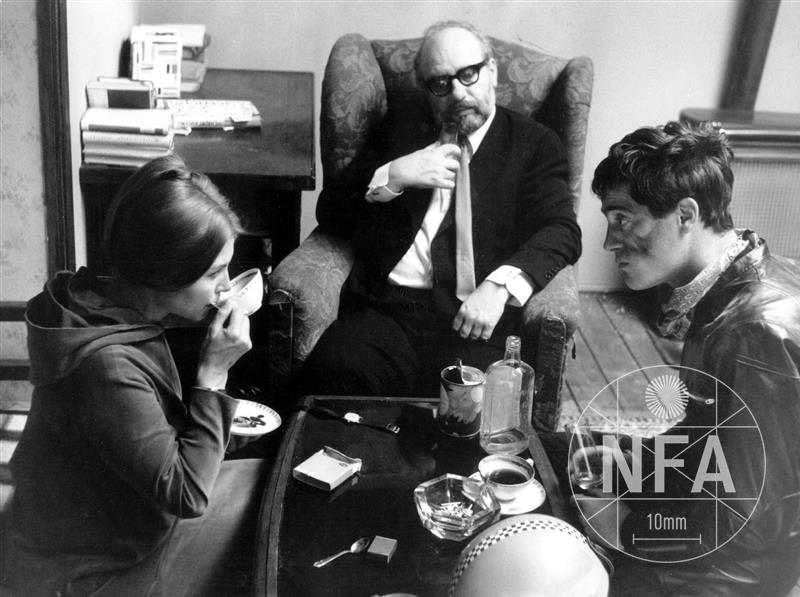 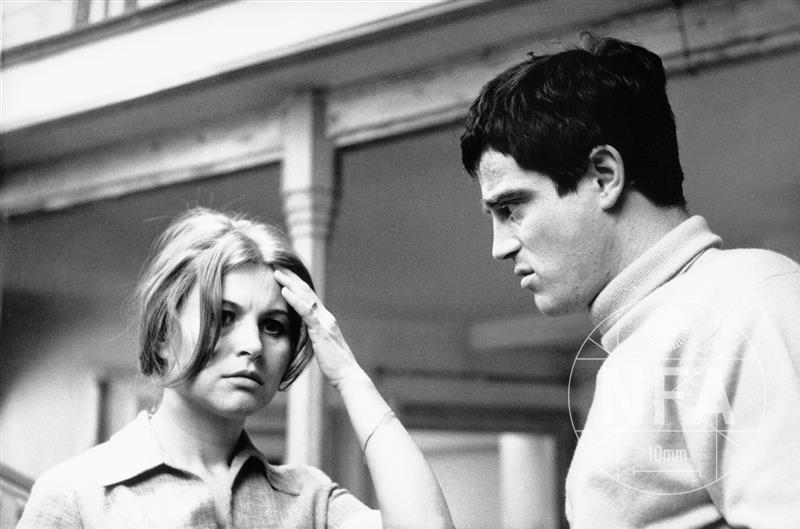 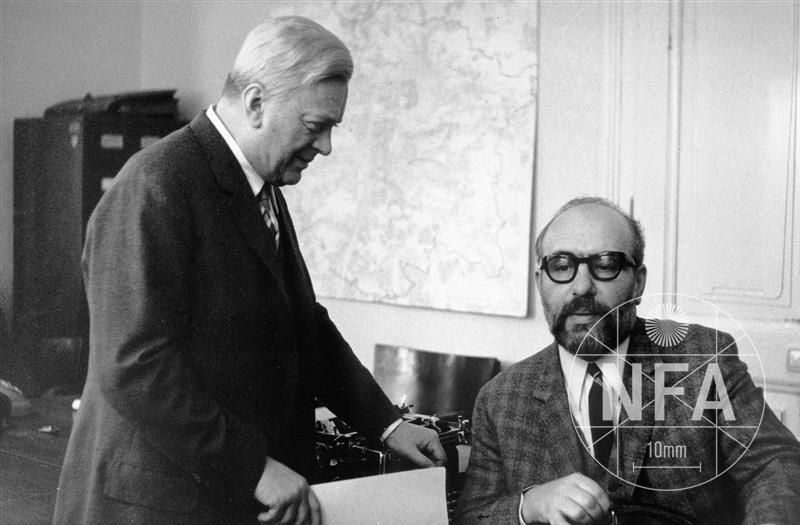