Director Drahomíra Vihanová made her debut with the film Zabitá neděle (A Squandered Sunday, 1969), only to find that her first full-length feature would not be screened in cinemas for political reasons. This estimable film therefore had to wait until 1990 for its official premiere. Vihanová devoted the next two decades to making documentary films, only returning to features after 1989. Black and white parable Pevnost (The Fortress, 1994), based on a short story by Alexandr Kliment, was inspired by the poetics of the Czechoslovak New Wave of the 1960s. Zabitá neděle was also shaped by the formal and theoretical framework of the 1960s movement. However, her next drama Zpráva o putování studentů Petra a Jakuba (The Pilgrimage of Students and Jacob, 2000) failed to meet the expectations of both viewers and critics, with the result that Vihanová remained the author of only three feature films… Zabitá neděle was an adaptation of a short story of the same title by Jiří Křenek, part of a trilogy with a military setting. Two of Křenek´s stories were centred upon the cult of personality of the 1950s, while a longer story explored contemporary themes. All three stories were about men who due to their class origins end up in remote military garrisons, where they suffer a combination of overwhelming boredom and lethargy caused by the mechanical repetition of routine tasks. The main protagonist of Vihanová’s intimate psychological drama is officer Arnošt (Ivan Palúch), who one sunny day finds a refuge from the feeling that his life has been wasted in a prolonged retreat into nostalgia. He then commits suicide. One of the darkest offerings from the New Wave, the film captures the sense of scepticism, futility and despair felt by its hero as he contemplates the inert space-time of his life. The existential element of the film transcends both the military and historical aspects. What the film really seems to be about is the timeless desire to gain control over one’s life. The exceptional formal facet of the feature still captivates the spectator by contrast between the hero´s stagnation and the dynamic way in which the author treats the time-space of the narration.

At the funeral of his mother, officer Arnošt meets again with a girl he used to love long ago. After the ceremony, he must return to the town of Josefov, where he is responsible for the security of the military installation. Life in the fortified town is cheerless and equally disconsolate is Arnošt, who does not find any sense in the military life. He mechanically carries out his duties and, in the evenings, visits the local pub only to get drunk - some times at his own cost, another time at the expense of his lover, waitress Marie. Marie loves him but for Arnošt, she is solely a substitution for the love he has left behind in his native village. He often recalls her in his memories and her image keeps reappearing to him both in his dreams and in his love-making with Marie. But there are also unpleasant moments popping-up in his memories which deepen his disgust with everything he does. One Sunday afternoon, he behaves harshly to some girls who are sunbathing at the military premises. One of them labels him an evil man. In the evening, Arnošt gets drunk again and has a cruel and cynical quarrel with Marie. In the desolate space of his barrack room, he loads his gun, points it at his head and shoots. - Now, Arnošt's friend Ivan lectures to the soldiers instead of him on protection against nuclear explosions.

The first copy was completed on December 29, 1969. However, it was not approved for distribution. The premiere took place in January 1990. 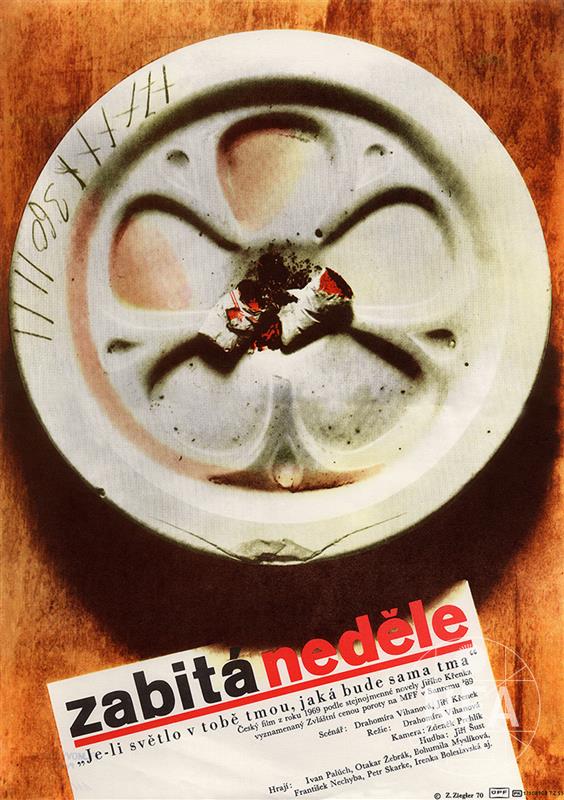 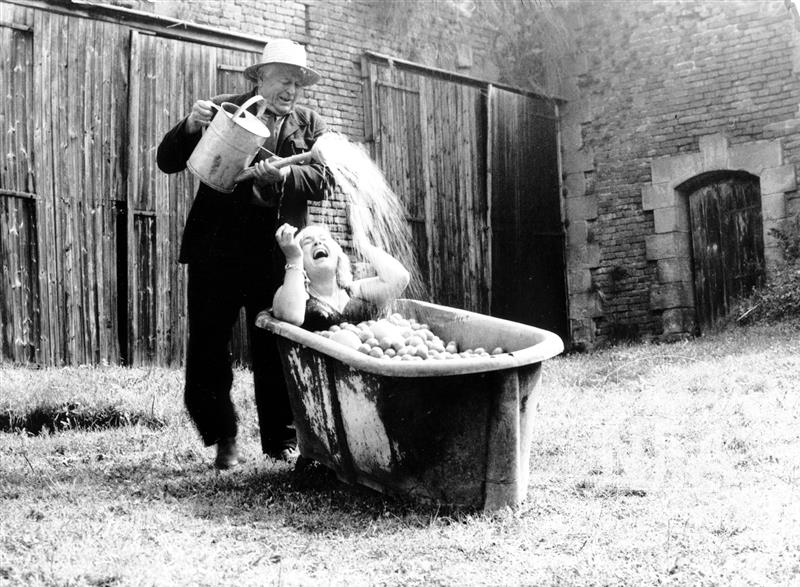 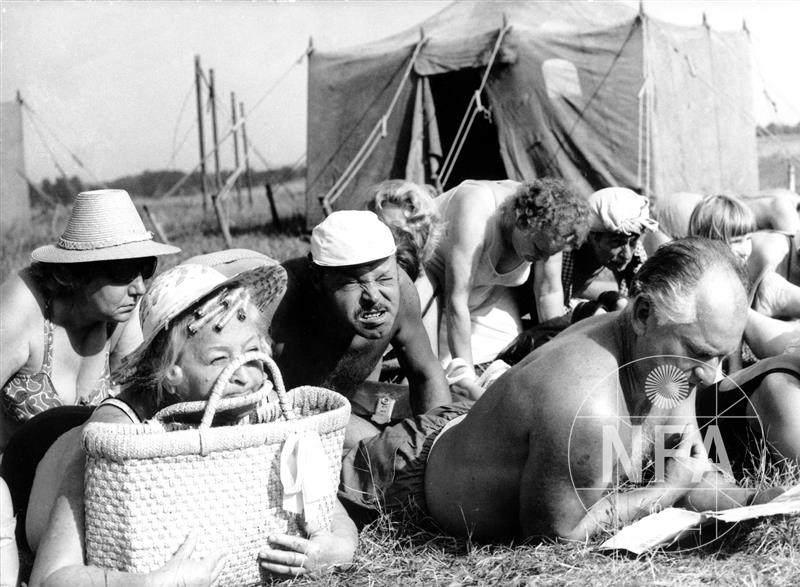