Major Kalaš, the investigator who features in a quartet of crime films made by director Petr Schulhoff, is among the most popular characters in the realm of Czech detective stories. A substantial part of his charisma, of course, is down to the actor who portrays him: Rudolf Hrušínský. But Schulhoff's approach also made a significant contribution to the indisputable quality of the series. In the four detective stories – Strach (Fear, 1963), Vrah skrývá tvář (The Murderer Hides His Face, 1966), Po stopách krve (1969), and Diagnóza smrti (Diagnosis of Death, 1979) – Schulhoff created a prototype for high-quality, classic Czech detective tales with an impressively dismal atmosphere. In Po stopách krve, Kalaš investigates the murder of a Roma boy in the northern Bohemian town of Dubá. When another victim is discovered, the Prague-based investigator realises he is up against a serial killer – and a paedophile to boot. Tackling the case is made more complicated due to the absence of his trusted partner, Varga.

Major Kalaš from the Prague criminal intelligence service has been sent to a small town of Dubá in North Bohemia to help with the investigation of the puzzling death of a child. A Gypsy boy has been killed three weeks ago and his body found under a rock. After a thorough investigation and checking the testimonies, Kalaš and his local colleague Lieutenant Vlach can gradually rule out some of the suspects: the boy's stepfather, the aggressive hooligan Vavroch, and Burda, who was caught in flagrante not far from the scene of the crime. Bricklayer Fojt, a friendless widower, is also among the suspects. His son lives in Prague, but has been hospitalised after a road accident. As the investigation continues, another dead boy is found. The boy has bled to death after someone cut his artery with a handsaw. Both deaths are obviously the work of a murderer - a perverted paedophile, sadist who gets sexual satisfaction from the sight of a young boy's blood. Then the wife of the young Fojt also dies. Her death appears to be a suicide by gassing, but is finally exposed as murder. It seems that the young woman was done away with as an unwanted witness. The young Fojt's alibi falls through when it is confirmed that he left the hospital on several occasions. He makes one last attempt to throw the blame on his father but the surveillance camera recording from the hospital waiting room shows him hiding a boy's bloody bandage that he has pulled out of the rubbish bin, and his guilt is proved. 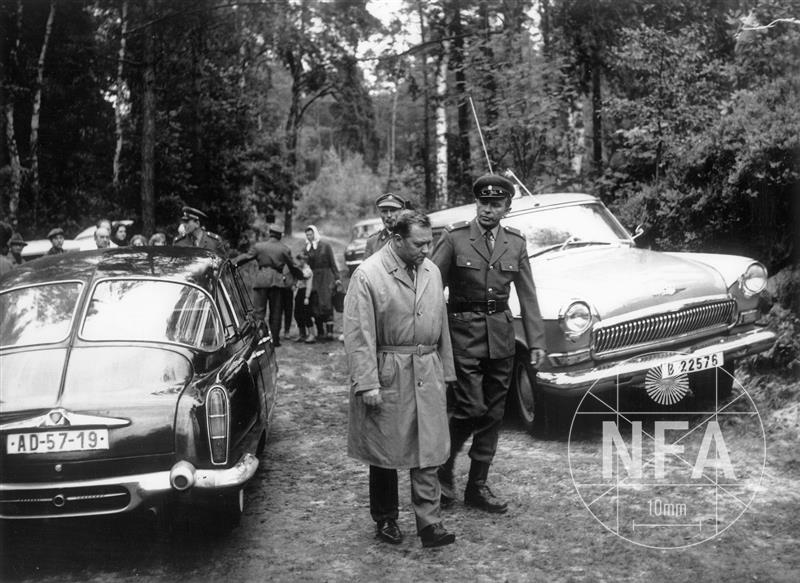 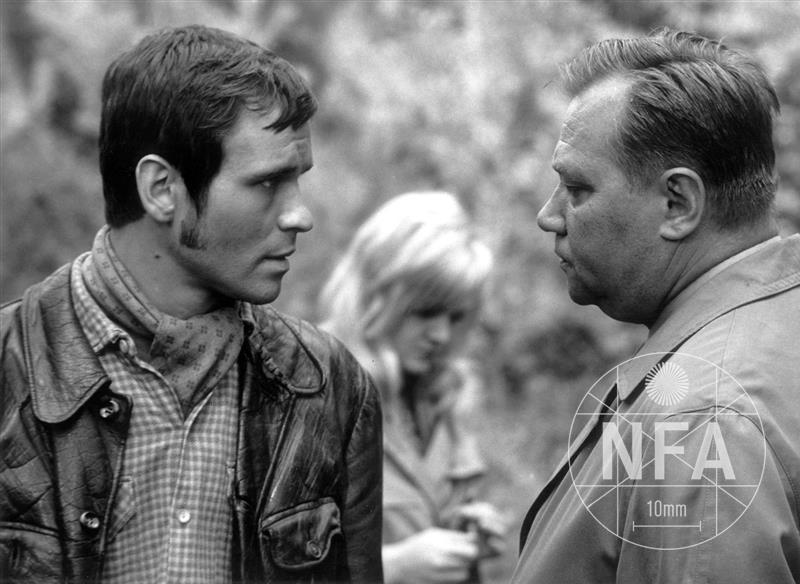 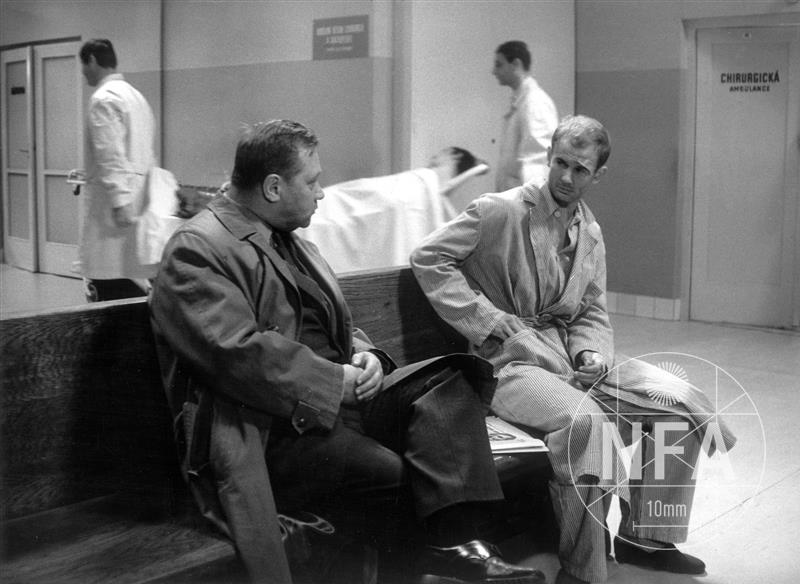