In a historical drama that takes place shortly after the Second World War in the Sudeten borderlands, director František Vláčil delved for the first time into the recent Czech past. Nonetheless, along with his masterpieces Ďáblova past (The Devil’s Trap, 1961), Marketa Lazarová (1967), and Údolí včel (The Valley of the Bees, 1967), he tackled another story in which the “momentous” events of history have a dramatic impact on the fates of individuals. The protagonist is Viktor Chotovický, a former lieutenant in the Czechoslovak foreign legion who arrives in the remote hamlet of Černý Potok as a national administrator of confiscated property. He is billeted in the devastated residence of Heidenmann, a local Nazi activist who is in prison awaiting death. Heidenmann’s daughter, a proud and desperate young woman who expects to be expelled from the country along with the other Germans, is assigned to the taciturn man as his housekeeper. A strong emotional bond develops between Viktor and Ahelheid – two traumatized and disillusioned individuals without any future – but this only serves to hasten an inevitable tragedy. Vláčil had already encountered the writer Vladimír Körner while making his previous film, The Valley of the Bees, a medieval drama about the strength and weakness of religious fanaticism. The writer’s novella inspired the film, whose powerful, bitter, and pessimistic tone owes much to the generation behind the Czech New Wave revisiting the subject of the Second World War. Like Vlačil’s other work, the visual aspect of his storytelling plays a key role in Adelheid (which is the first colour film in his oeuvre). The fact that Vláčil worked closely with cinematographer František Uldřich, one of his favourite collaborators since The Valley of the Bees, contributed a lot to this. The film’s strength also lies in the director’s traditionally strong casting – Petr Čepek took the leading male role and the debutante Emma Černá played the character Adelheid with a vulnerable intransigence. As Sergeant Hejna, Miloš Forman’s “professional non-actor,” Jan Vostrčil, gave one of his most controlled performances.

It is the year 1945 and the war is over. Viktor Chotovický, a lieutenant of the Czechoslovak foreign army until recently, arrives at the frontier village of Černý Potok as the state-appointed administrator of a confiscated farm. The saturnine and taciturn young man takes over part of the despoiled building - more reminiscent of a small manor - whose former owner, the active Nazi Heidenmann, is in jail waiting for trial. Sergeant Hejna assigns Adelheid, Heidenmann's daughter, to clean and cook for Viktor. Every day after work, Adelheid returns to join the other Germans waiting for expulsion. Viktor has a painful stomach illness and needs regular warm food. He thus asks if the girl could stay in the house overnight. The two shy people get nearer each other only with difficulty, further obstructed by the language barrier. Despite this, they spend a night together as lovers. The next morning Adelheid learns that her father was executed. The young woman locks herself in her room. Hejna warns Viktor against Adelheid's brother Hansgeorg, who was reportedly killed on the front, but has been spotted in the location. In the morning, Viktor finds Hejna, who spent the night on the farm, murdered. He himself is attacked by the young Nazi soon thereafter. Adelheid interferes in the fight and hits Viktor with an iron stick. Viktor is saved by Czech soldiers. Hansgeorg is killed and Adelheid is arrested. Although Viktor apologizes for her and defends her, the young woman faces a trial. Soon, Adelheid hangs herself.

Both the opening title and the production lists include the name of Bohumil Vávra, who was originally supposed to appear in the role of the parish priest, but the scene with him was cut out before the film was presented. 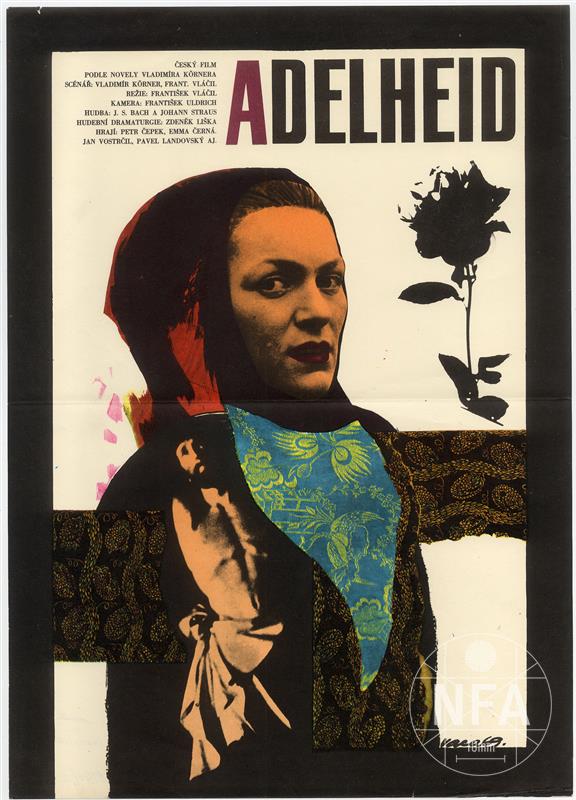 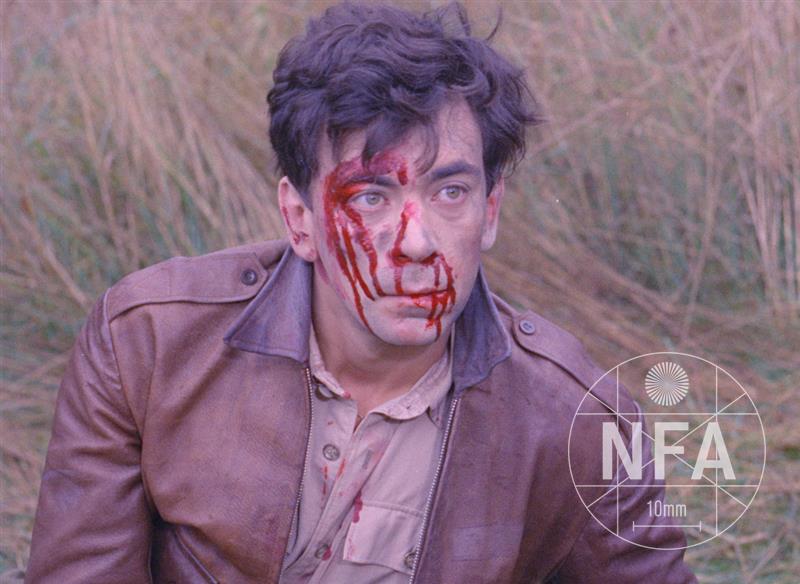 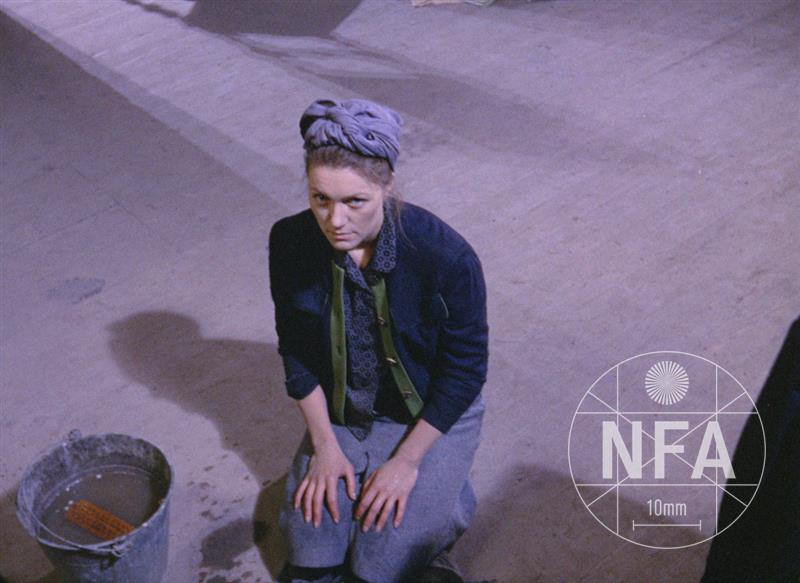 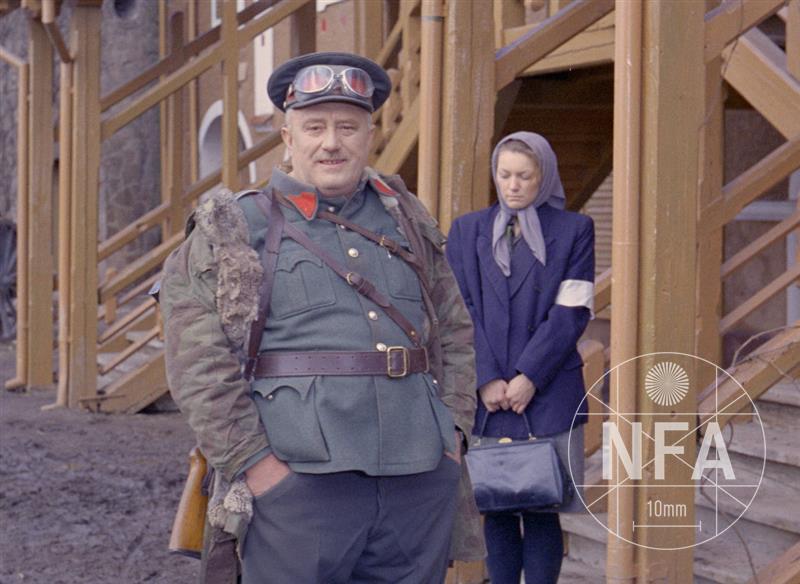 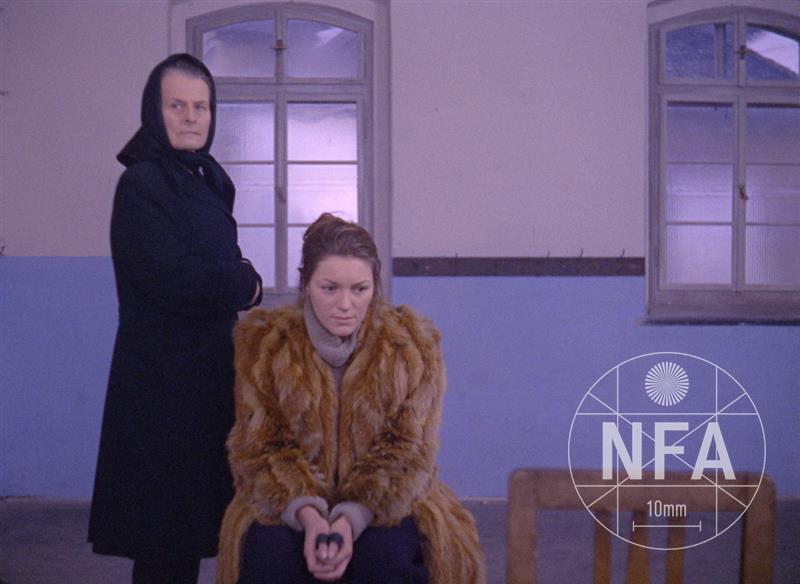 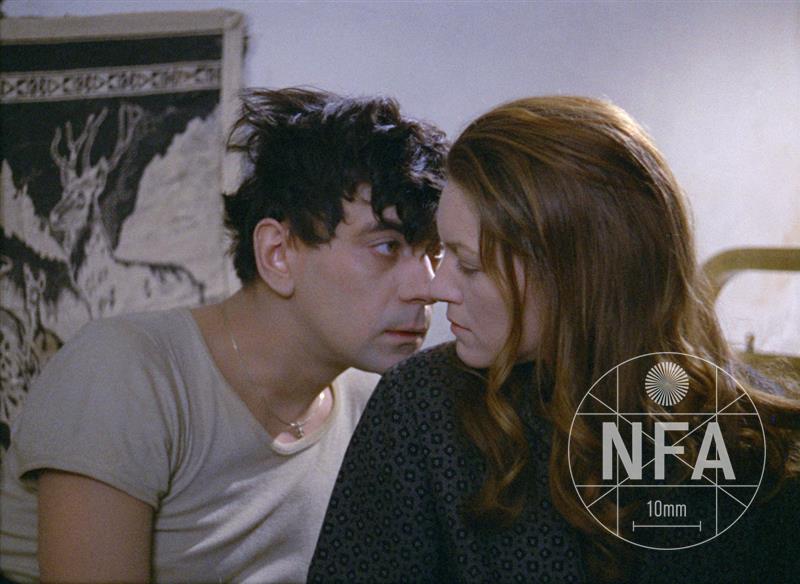 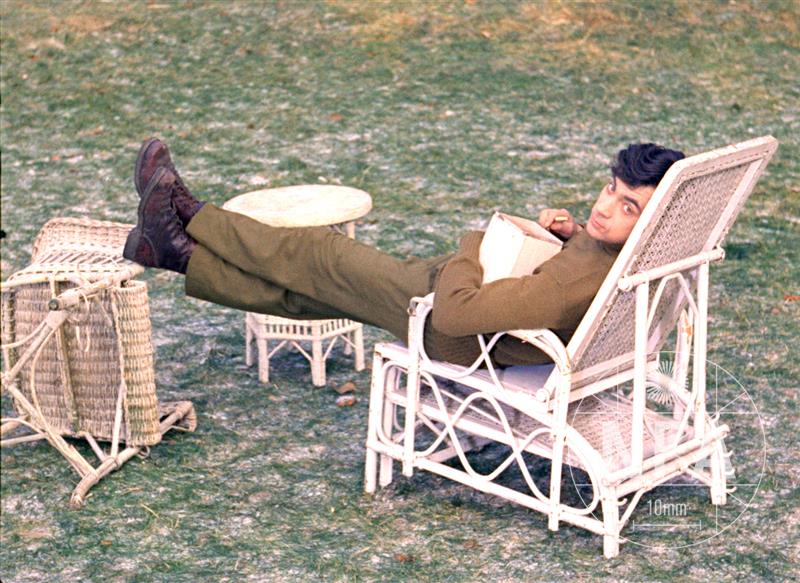