For audiences, Petr Schulhoff became a much-loved director of detective stories via a number of crime dramas featuring the character of Major Kalaš. But this film, which relates the tale of a series of crimes committed by the disturbed character Pavel Zach, is actually a case for famous detective Major Zeman, as played by Eduard Cupák. Assisted by his experienced colleague Suchánek, played by Jaroslav Moučka, the crime investigator fails to conceal his sympathies for the charming but flighty Olga, commandingly played by Marie Málková. But Olga is entangled in the case more than Zeman originally thought. Adapted from the novel Skrze koho podezření (Through Whose Suspicions...) written by actor-writer Alexej Gsöllhofer, Vím, že jsi vrah… (I Know You Are a Murderer..., 1971) is a rare example of an early 1970s film that managed to remain uncontaminated by “normalisation” ideology. However, in the ensuing years, Schulhoff would focus on less challenging comedy projects.

Dana Martinová, a young woman of slightly loose morals, dies in her flat. By a violent blow on the head, she was killed by a psychologically unstable young man, Pavel Zach. Dana's friend, Eva Simonová, tings the bell in vain, but hears the radio playing in Dana's flat, so she calls the police. Shaken by the murder, she drops and slightly damages the telephone, which she uses in Olga's, her sister's flat, to call their relative, Pavel's father and arranges a meeting with him. After divorce Zach, the father, did not really care about his adolescent son and after his mother's death they could not build a closer relationship with each other. He is shocked by Pavel's affair with Dana. Pavel's housekeeper gives him the telephone, which Eva supposedly used to call him and tells him that she knows that he is a murderer. Pavel gets into Eva's flat and drowns her in a bathtub. Eva's husband has an alibi, he has just returned from abroad. A young detective, Zeman, questions Olga, whom he obviously likes. Despite a great help of an experienced detective, Suchánek, the investigation is stagnating. Zeman asks Pavel about his phone call with Eva, which the housekeeper mentioned and involuntarily reveals that it could not have been her call. Pavel gets into Olga's flat and the half damaged phone gives him the information about where the call was made from. In rage and revenge, Pavel strangles Olga's schoolmate. Zach, the father, wants to hide his mentally ill son at a psychiatric clinic. The frightened Olga, who is temporarily hiding in Zeman's flat, feels relieved when she hears about Pavel's arrest. Zeman makes a final call to Olga's flat to call of the colleague on guard. He freezes, when he realizes that it was Olga, who called Pavel in Eva's name. She willingly set him against his sister, because for some time she had been the lover of her sister's husband - the attractive doctor Simon. She also indirectly caused the death of her schoolmate. Olga is also arrested. 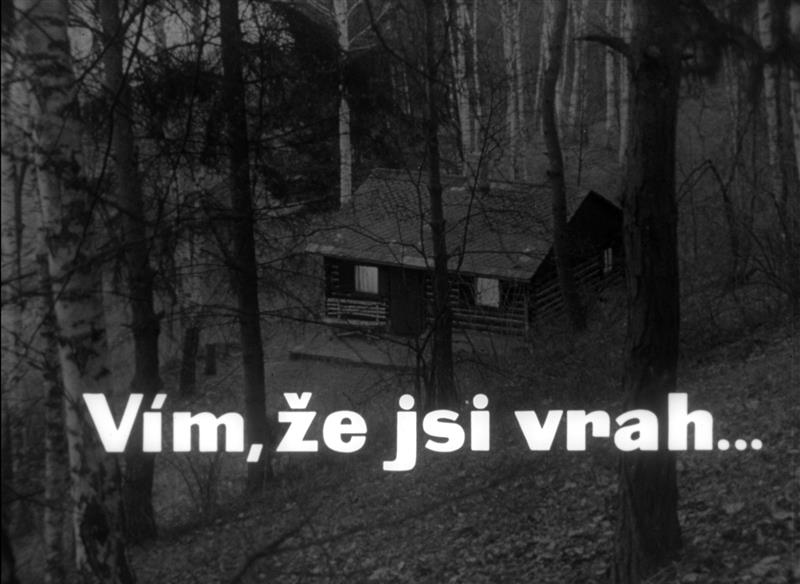 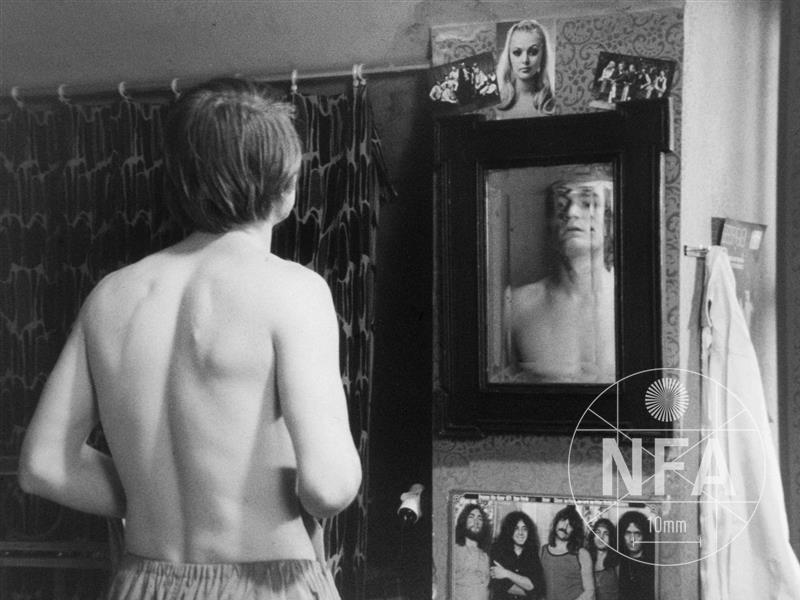 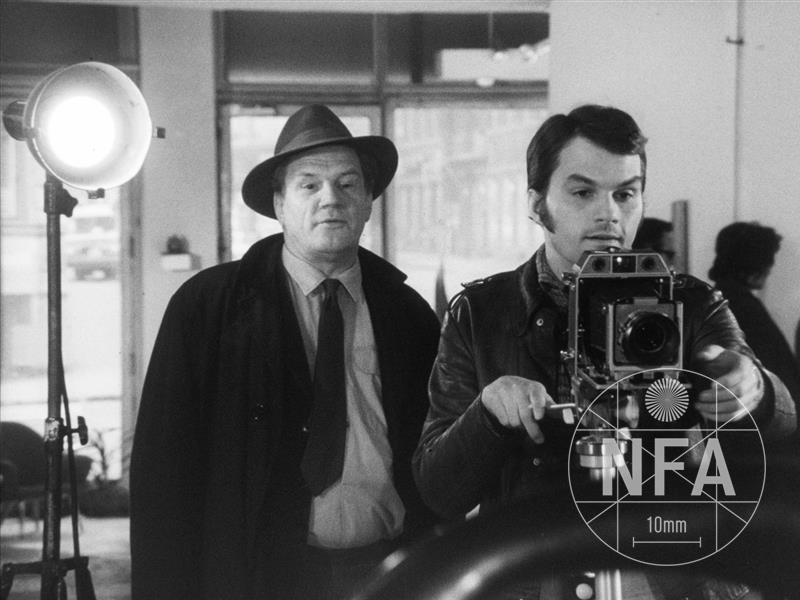 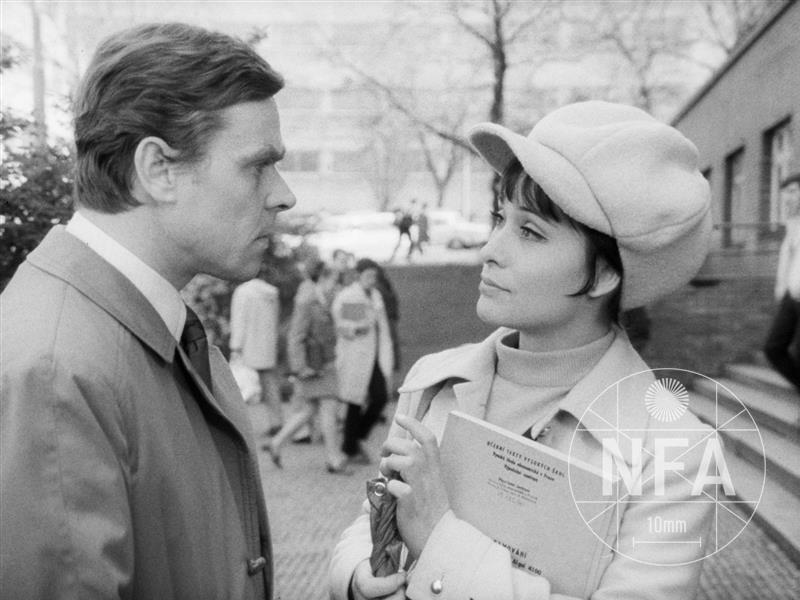