This co-production costume picture from 1972, made by East German director Ralf Kirsten, was inspired by the novel of the same name written by E. T. A. Hoffmann. The protagonist of this romantically based tale is the young, newly ordained priest Franziskus, who is led astray from the path of righteousness by the devil Viktorin. Using fabled elixirs he causes the young man to succumb to the charms of the comely Aurelie, which leads to his expulsion from the monastery and his committing of a murder... This mysterious tale relating the temptation of a young priest was – paradoxically and in contrast to the original work – conceived of as anti-Catholic propaganda. Kirsten, together with cameraman Claus Neumann, attempts to build a mysterious, eerie atmosphere. While the crew that make use of the Czech scenery is mostly German, Jaroslava Schallerová (Aurelie) and Milena Dvorská (Aurelie’s malicious stepmother, Euphemie) appear in the German-Polish-Czech cast.

Young seminary student Franziskus has been ceremonially ordained. He wants to escape the harshness and injustice of the world and devote himself to the service of God in the quiet seclusion of a monastery. He is also hoping to forget the beautiful lady Aurelie, whose life he saved in a flooded brook and with whom he spent an amorous night. He knows that her father would never allow her to marry him. But the devil dressed in a monk's habit and under the name Viktorin intervenes in Franziskus's destiny and attempts to lead him astray. To do so he first uses the diabolical elixirs kept at the monastery as a rare relic. When the young monk gets expelled from the monastery, Viktorin prepares another trap with the help of Aurelie's stepmother Euphemie. The young man has met Aurelie again and the two are happy together. Euphemie finds out that Aurelie is going to have a child by Franziskus and informs Aurelie's brother Hermogen. In the fight that ensues she kills Hermogen and treacherously accuses Franziskus of the murder. Franziskus escapes to the puppeteer Belcampo. Viktorin tricks Franziskus into coming to a masked ball under the pretence that he will meet Aurelie there. At the ball, Franziskus is exposed by Euphemie, accused of the murder and imprisoned. The Church refuses to have one of its members tried in a secular court and imprisons Franziskus at the monastery instead. Here, a bishop reveals to the young man his true origin. He is the illegitimate son of the abbess and Belcampo. Franziskus wants to expose the machinations of the Church and is killed for this reason. Aurelie, who has given birth to a son, leaves with Belcampo to rouse the people against their villainous masters. 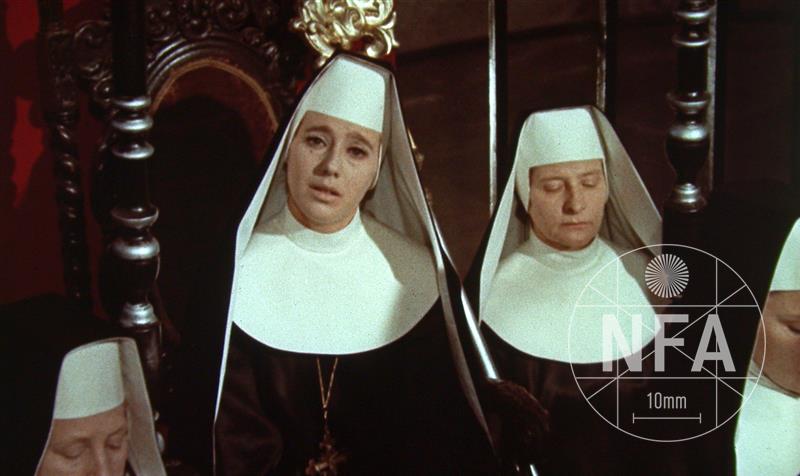 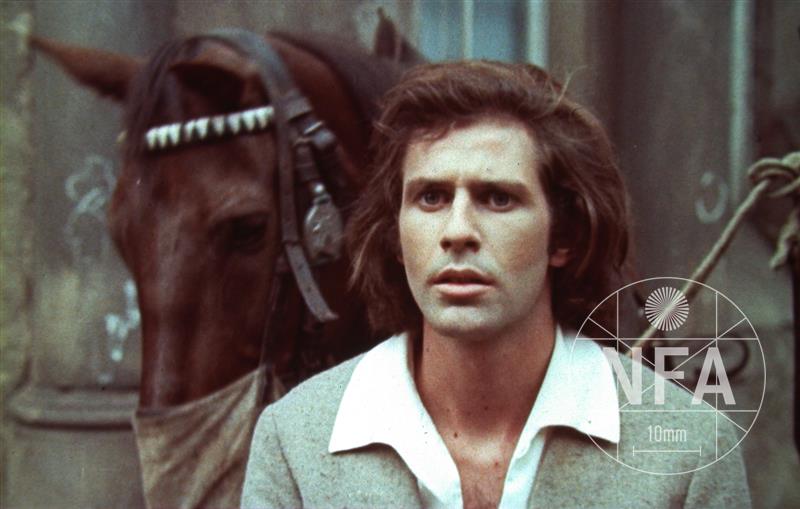 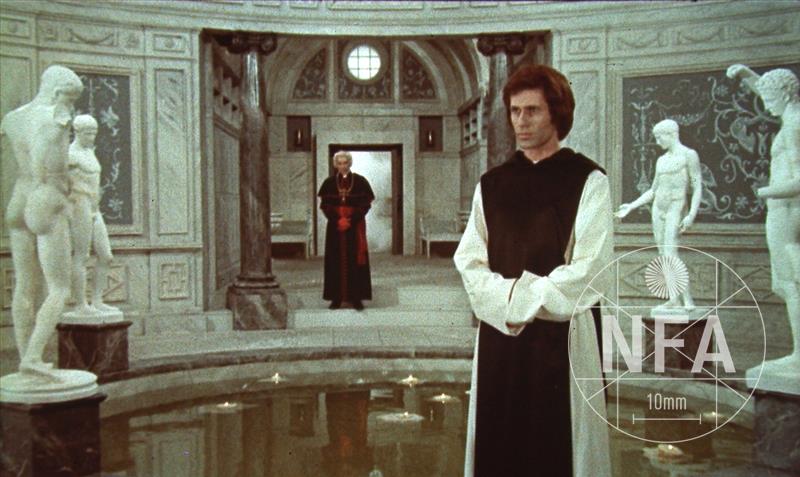