Based on a book of the same name by Pilsen writer Rudolf Hrbek, this tale, released in 1973 and directed by Ota Koval, takes place in 1917, as a gang of World War I-era young boys from suburban Pilsen look for adventure, fun, and mainly an escape from the tough times in which they live. At home, food may be short, but the youngsters manage to siphon off an extra meal for themselves from a passing stray goat. They also organise some entertainment at a local munitions factory. This story sees our young heroes becoming guides for the viewer in the political-social world of the day. Following a transport-related accident, children’s film director Jaromír Dvořáček and also Zdenek Sirový, took over the project from Koval. During the 1970s, Sirový was forced for political reasons to give up on creating meaningful personal work.

The year is 1917, the third year of the World War. Many people are stricken with poverty and hunger. Karel, the eldest son of the bricklayer Světlan has been called up to the front and his mother exchanges his coat for a bag of rotting potatoes to help feed her two younger sons - Rudla and Ládík. Her boys are playing with four other children from their Plzeň suburb on an army training ground. They try to make soup out of a deadly wounded crow they have found, but they first have to wrestle the bird from a competing group from Skvrňany. They make a solemn promise on the crow's feather and become a gang. They lure a she-goat out of the nearby army garrison and drink its milk. One evening Karel shows up at home, having deserted from the frontline. He is on his way to Prague to "bring down the monarchy", together with another deserter. Fortunately they don't get caught by the army police. One of the boys, Bertík, loses his father in the War. The boys take revenge one night by flooding the workshop at the munitions' factory with the water from an open hydrant. During the final winter of the War, Ládík becomes very ill. Fortunately he is taken to the hospital and his life is saved. After he is discharged from the hospital, the boys force him to drink goat's milk to help him recover, despite his strong protests. The War ends, and the First Czechoslovak Republic is established. People rejoice but the boys have other worries. The she-goat is gone, but the clever youngsters find other nanny goats to replace the one that has gone missing. Ládík protests loudly but in vain; he must drink the milk.

After director Koval sufferes serious injuries in a car accident, the film was completed by Jaromír Dvořáček, with the final processing carried out by Zdenek Sirový. 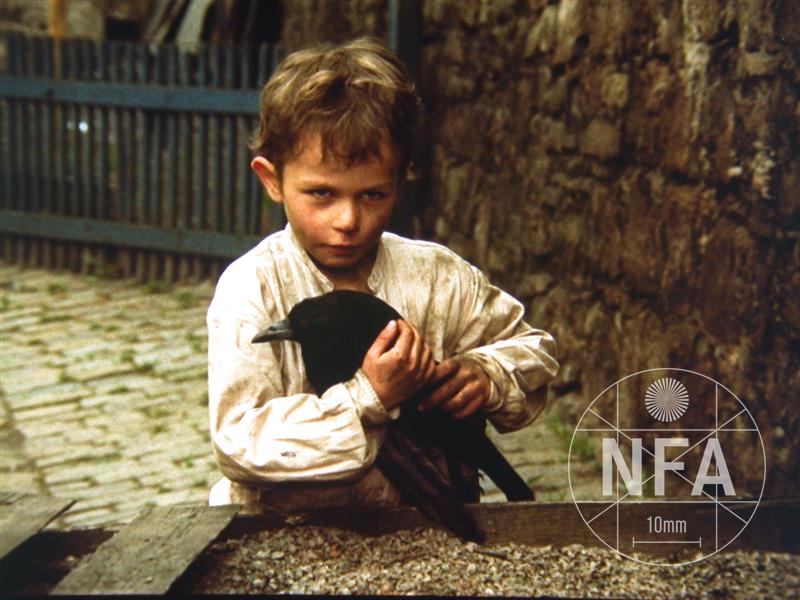 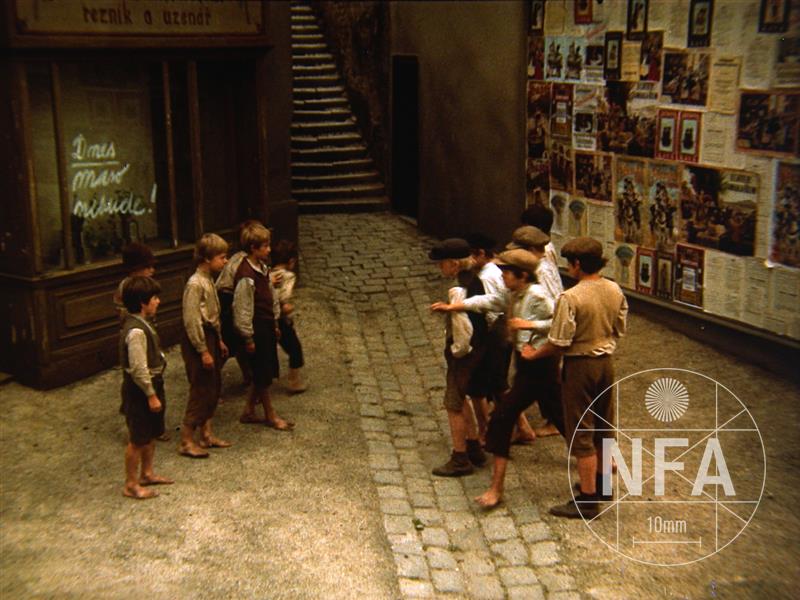 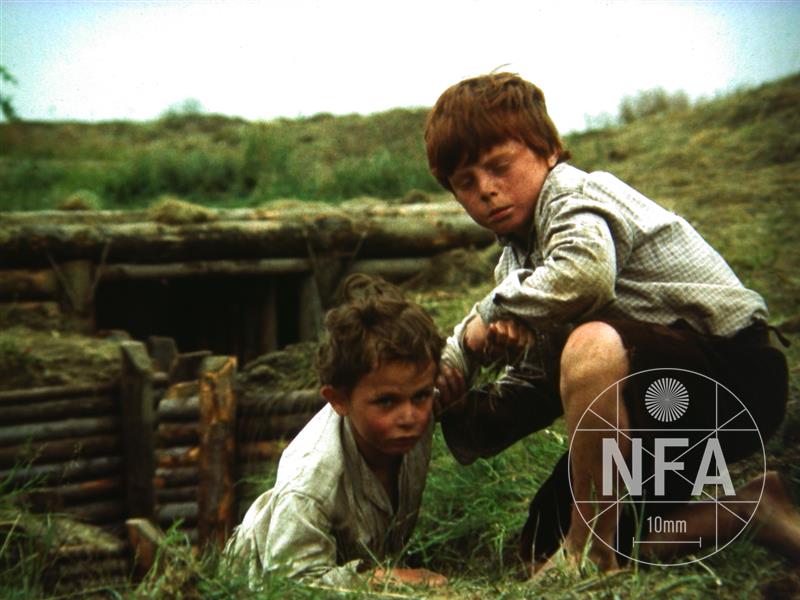