In 1973, Stanislav Rudolf, a beloved novelist for many young female readers, undertook his first screenwriting assignment. During the 1970s and 80s, his books served to inspire countless Czechoslovak films, for example Metráček (Little Fatty, 1971) and Kopretiny pro zámeckou paní (Marguerites For the Lady of the Castle, 1981). Similarly to most of Rudolf’s works, the main character in this summer holiday story is an adolescent girl. Fifteen-year-old schoolgirl Jana (Milada Vnuková) meets Jindra at the swimming pool. But she is then forced to go to a Pioneer (the socialist era term for “scout”) camp, where thanks to her painful separation from Jindra, she refuses to partake in any of the camp’s activities. Her behaviour sees Jana face potential expulsion. But in the end, she realises that the Pioneer leader and other youngsters are trying to revive her spirits. This light-hearted film from director Jiří Hanibal evokes a carefree summer atmosphere, which, in retrospect can evoke a sense of nostalgia for the (perhaps non-existent) idealised “good old days”.

Summer holidays in a small town seem terribly boring to a fifteen-year-old girl called Jana. Everything changes, however, when she, at a local swimming pool, meets Jindra, a boy only a bit older than she is. Jindra is a good-looking boy and on top of that, he is interested in Egyptology and wants to study it. He can talk about his interest in such captivating manner that Jana is completely dazzled. But, in a few days, Jana is to leave for a summer camp, where she herself had applied earlier. Jana decides to stay at home, but her parents, who are to go to Bulgaria, send Jana uncompromisingly to the camp. Jana leaves with a sunken heart, but also with Jindra's promise that he will write to her every day. The camp is boring for Jana as she is boycotting the holiday activities as well as the attempts of other boys and girls to make friends with her. She awaits Jindra's letters in vain. On the day of family visits, when Jana and Madla, a girl from a children's home, stay without visitors and Jana decides to go to a distant village to a local post office with a young motorcyclist. As the bad luck would have it, they are stopped by the police and the young biker does not have a driving licence. Thus, Jana must return on foot. It starts pouring with rain and Jana is found soaked through and feverish late at night by the camp leader. Everybody takes care of her. Jana becomes aware of her silly behaviour and thankful for being allowed to stay at the camp, she takes the new chance and begins to enjoy summer days. 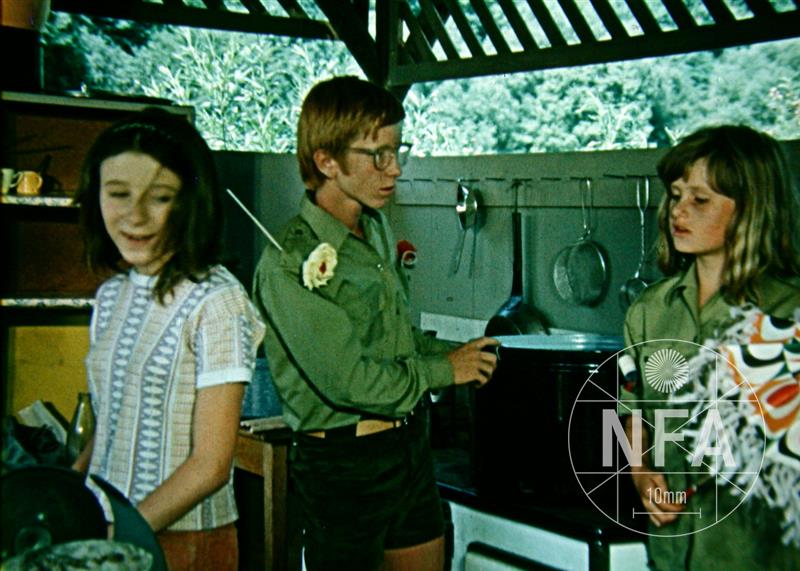 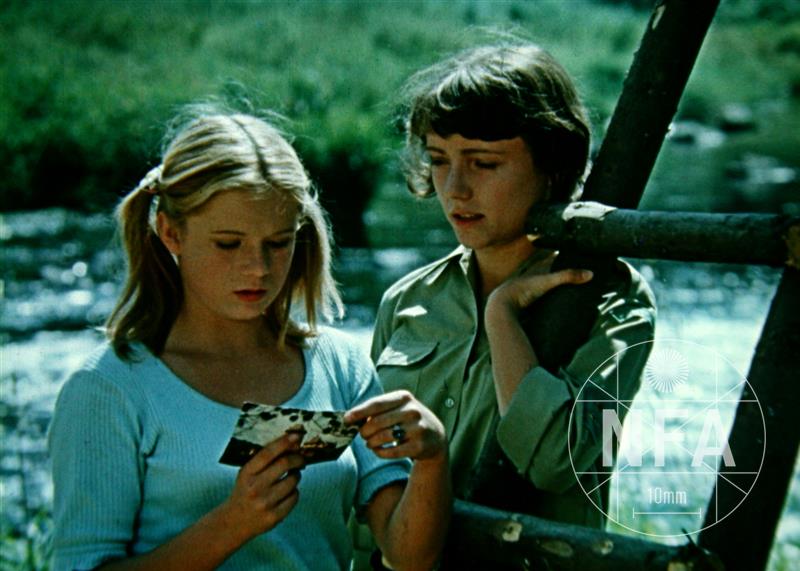 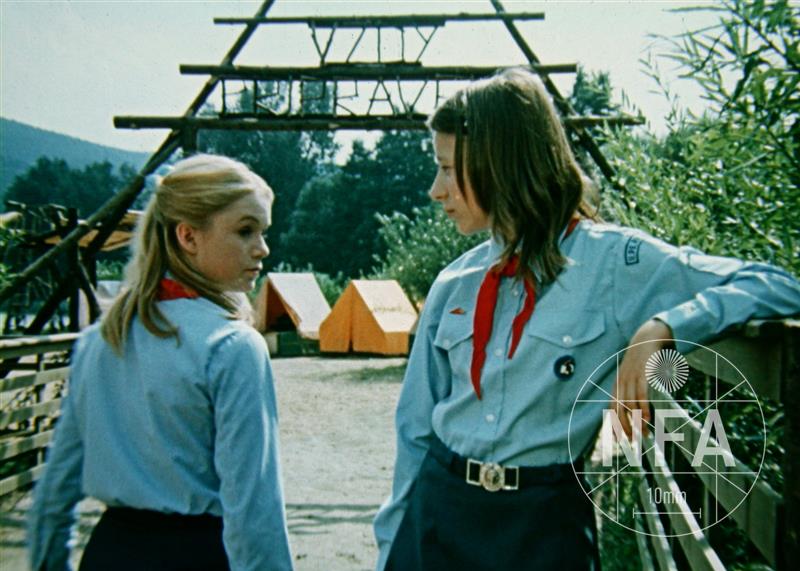