Based on a true story – the tragic death of a 16-year-old girl following the crushing of a workers’ strike in the town of Svárov in March 1870 – chronicled in a novel by Alfred Technik and adapted for the screen in 1974. The bloodily suppressed Svárov strike was one of the first mass workers’ protests of its kind. This socially-conscious drama from distinguished director Karel Kachyňa conforms to the ideological viewpoint of the era of its release. Nonetheless it also presents a degree of stylised poeticism, a hallmark of the work of Kachyňa. Efforts at authenticity are bolstered by the fact that Pavlínka (Pauline) was filmed in the same locations in which the real historical drama occurred, namely in Svárov, its surroundings, and Tanvald. Tragic heroine Pavlína Bernerová is portrayed by Slovak actress Brigita Hausnerová. The role of the young girl’s caring grandmother goes to Marie Brožová.

After the death of her parents Pavlínka is brough up by her grandmother Barbora. They both live in a poor mountain region that has just one textile factory, in Svárov. Its owner Baron Liebig pays the workers very meagre wages and so in every cottage people thread beads to earn a little extra. Pavlínka also threads beads and helps in any way she can. One day while out collecting herbs, she meets Pavel Žák, a worker from the textile factory, and thus begins Pavlínka's great love. Her grandmother is strict, however, because she is frightened for the girl, and has no one else in the world. She doesn't even want to allow Pavlínka to go to the fair. In the end, however, the cobbler Krupiček manages to persuade the grandmother and Pavlínka goes out with Pavel for the first time. In the textile factory work has been halted several times and the workers are beginning to protest led by the weavers Holan and Pavel. Liebig refuses to meet their demands. The workers organize the First Czech Weavers' Ball, at which even grandmother has to admit that Pavlínka and Pavel make a beautiful young couple. The baron reduces the workers' wages by ten percent, and in response they drain off the water essential to the operation of the weaving mill. Events reach boiling point in Svárov, the workers go on strike and the baron calls in soldiers. In her fear for Pavel, Pavlínka runs to the factory and finds herself in front of the soldiers. Shots are fired and the second hits Pavlínka; on her blouse she has Pavel's Christmas present - a glass rose. Pavel and Holan are led off by the gendarmes. The grandmother opens a cage and lets the linnet, a gift from Pavel to her grand-daughter, fly free. 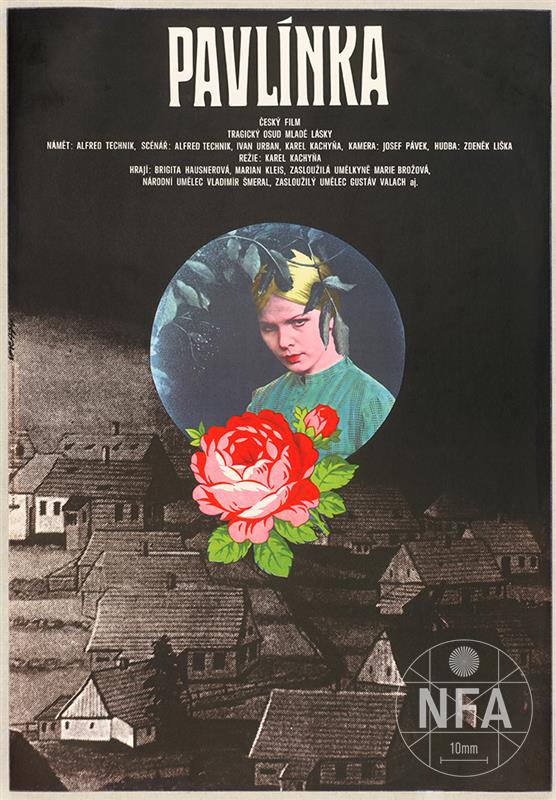 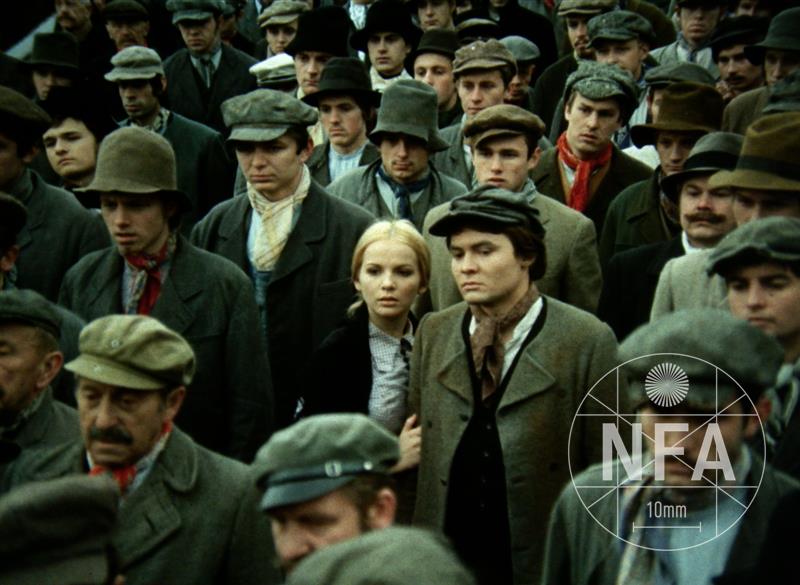 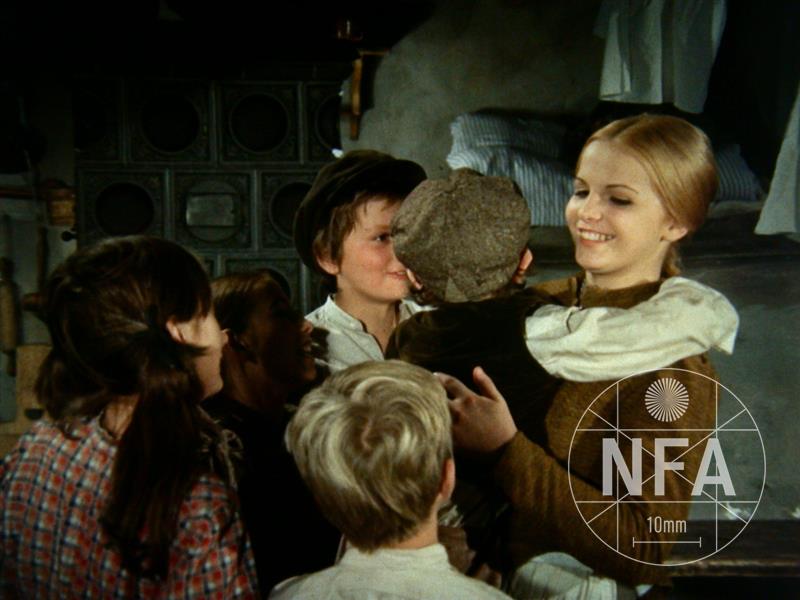 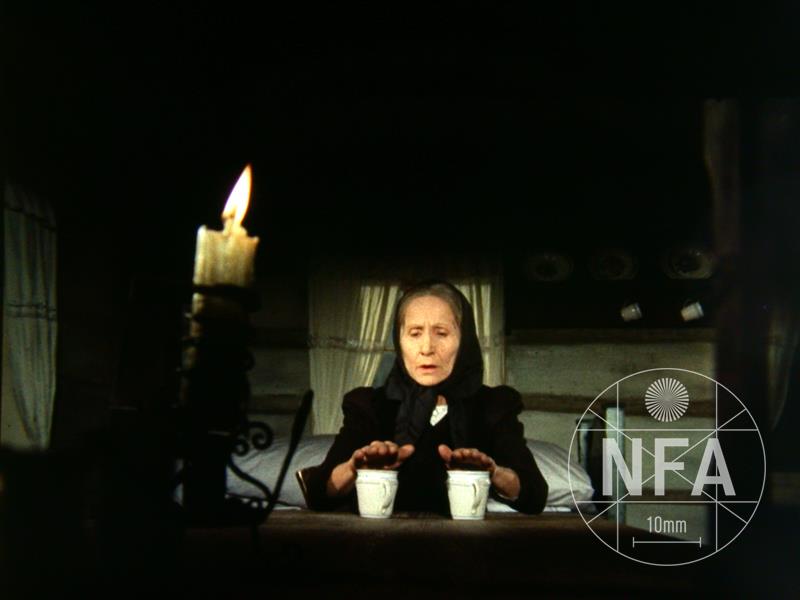