Even by the 1970s there was no let up in the appetite for film narratives set in a sports environment and targeted at young audiences. This motion picture, directed by Vladimír Borek, was yet another addition to the genre. The lead character, 15-year-old Honza Kánský, is in training with a swimming group. He dreams about participating in the national championships, and he sacrifices all his free time to achieve that goal. But when he fails to make it, and decides that he is not receiving the right level of support from his coach, he opts to quit swimming altogether. To him, achieving success is clearly more valuable than the atmosphere of comradeship provided by a sporting competition. It is eventually thanks to his friends within the swimming group that he eventually sees the error of his ways... The lead role in this summer holiday family film is played by non-actor Miroslav Tomášek. More noteworthy are the actors who perform the parts of two negative characters in supporting roles: the little rascal stealing change is that reliable impersonator of teenage scoundrels Jan Kraus, while the banned singer-songwriter Vlastimil Třešňák is here seen as a thief.

Fifteen-year-old Honza Kánský dreams of getting to compete in the national swimming championship. He practices conscientiously at the swimming association and does extra training on his own. He finally achieves the speed required, and is bitterly disappointed to learn that he has not been nominated for the team because the other club members' times are better than his. He has a row with the coach, and decides to give up swimming altogether. He leaves home early in the morning and comes back late at night and pretends to his parents that he is continuing with his training. When his club goes to South Bohemia for summer practice, he pretends to go with them, but he is really hitchhiking aimlessly. At the fair in a small town, he comes across a group of youngsters but he dislikes their idea of fun. So he travels on to his grandmother's house in a South Bohemian village. The village happens to be very near the swimming club's camp. He convinces his grandmother that he cannot practice because of a supposed rash. A local girl Hanka, with whom he makes friends, times his secret training sessions at the local pond. Eager to encourage him, she lies to him about his finishing times. Then Honza runs into his former coach and in a fit of anger decides to go to the camp and try his strength racing his former club colleagues. But he suffers a crushing defeat. A contemptuous remark from the coach vexes the boy and he swims off. But the other boys understand what their friend is going through. Cheered by other children, they swim after Honza creating a friendly circle around him. 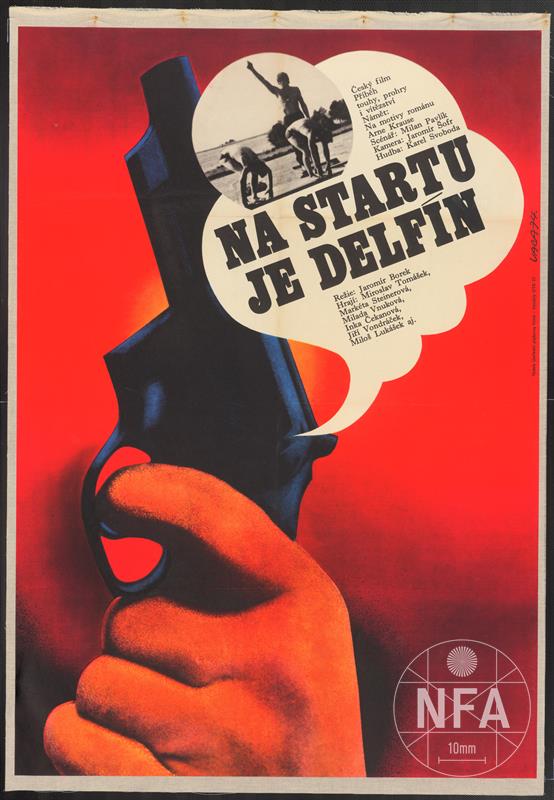 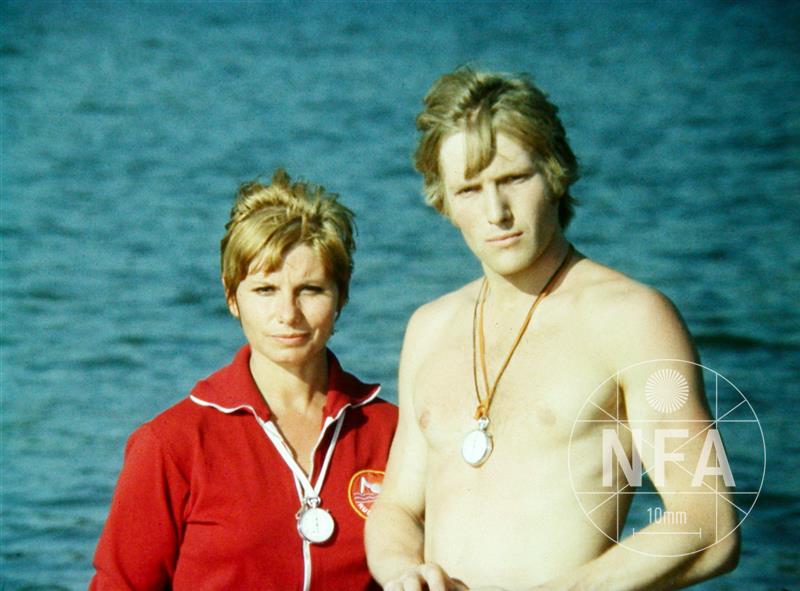 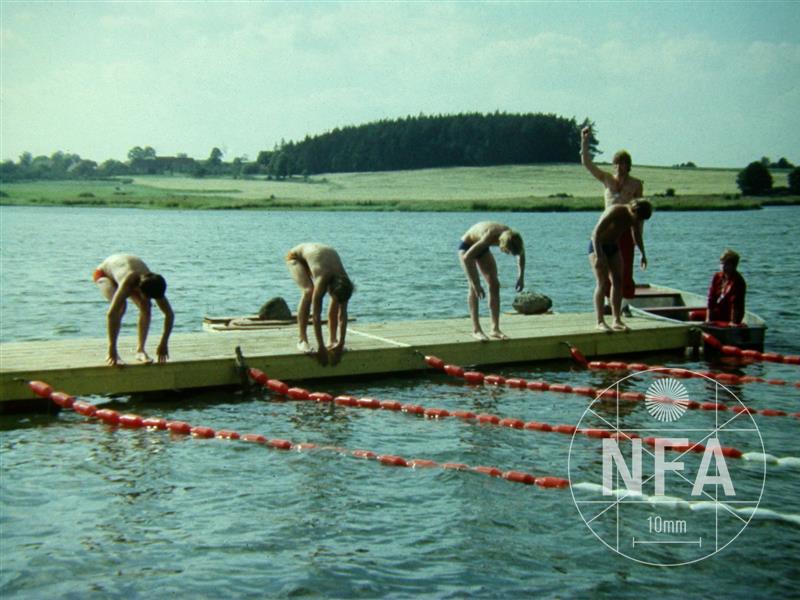 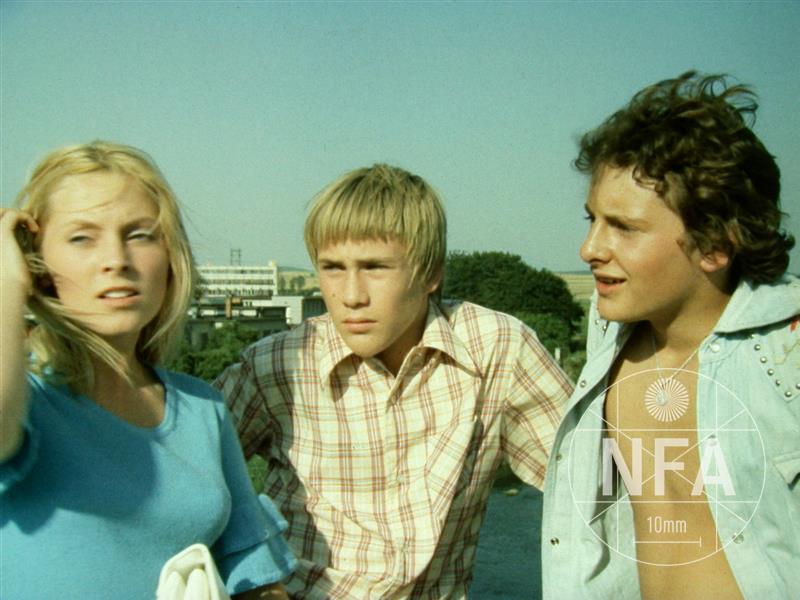