This 1975 drama from director Václav Matějka tells the story of a turbulent relationship between a mother and son. Lead character Petr is released from a correctional institute, where the young delinquent trained to become a cabinet maker. The young man moves back to living with his waitress mother and tries to build a new life. However, Petr disapproves of, and cannot live with, his mother’s second marriage. Fortunately, he is prevented from going off the rails by a group of workers building a new apartment complex... Matějka also served as the screenwriter of this narrative, fulfilling the ideological viewpoint of the time which emphasised how hard work can set right young offenders. Otakar Brousek Jr., takes the lead role, while Karolina Slunéčková portrays Petr’s mother. Her new partner is played by Josef Somr. Vladimír Menšík offers a strong performance as Petr's paternalistic boss Rána.

A quarrel between divorced waitress Mája and her fifteen-year-old son Petr ends with the boy physically attacking his mother, and he is sent to an institution for juvenile delinquents. Over three years Petr successfully trains and qualifies as a carpenter, but consistently refuses to see his mother. Nonetheless, the experienced director Janeš hopes that Petr will manage to make a new life for himself with his mother. Petr is now of age and returns to Prague. He doesn't hit it off with his mother's lover Šáňo, even though the still attractive Mája is very keen for the two to be friends. Petr starts working on the building site of a new housing estate in Foreman Rána's team. He works well, and when after a time he confesses to Rána that he has spent years in an institution, he finds that the foreman knew about it from the beginning. Petr's relations with his mother are marred by constant disputes. He is resentful that his mother's lover, who has promised her marriage, always takes precedence over him. At a works party Petr gets together with Rána's daughter Vendula. As a father the foreman isn't so liberal; at first he tries to stop the relationship but later he apologizes to Petr. While Petr is working in a new flat the future tenant arrives - it is Šáňo with a wife and children. Petr tells him what he thinks of him, but Mája later accuses Petr of interfering in her private life and the break seems to be final. Full of anger, the young man goes to see Janeš, who tries to get him to be more tolerant, explaining that his mother is afraid of growing old alone. Mája comes to see Petr to explain herself properly. She goes home alone, but she hopes that her son will come back to her in the end. 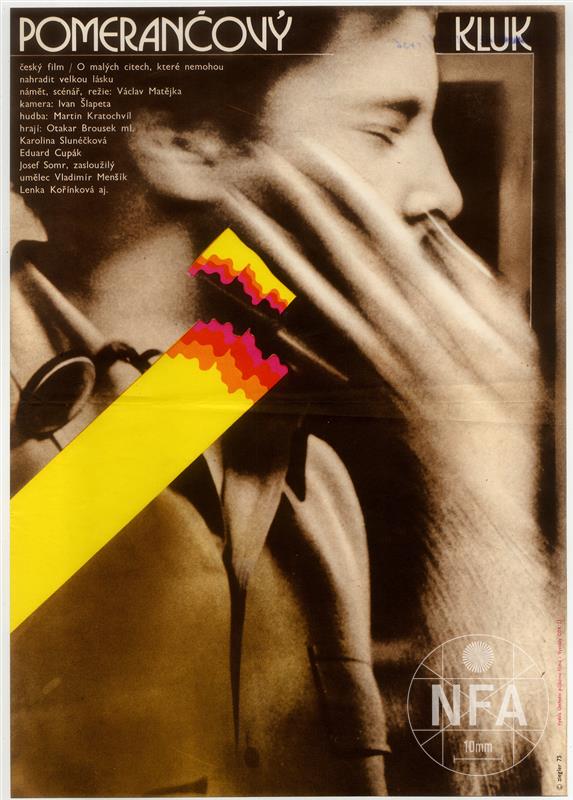 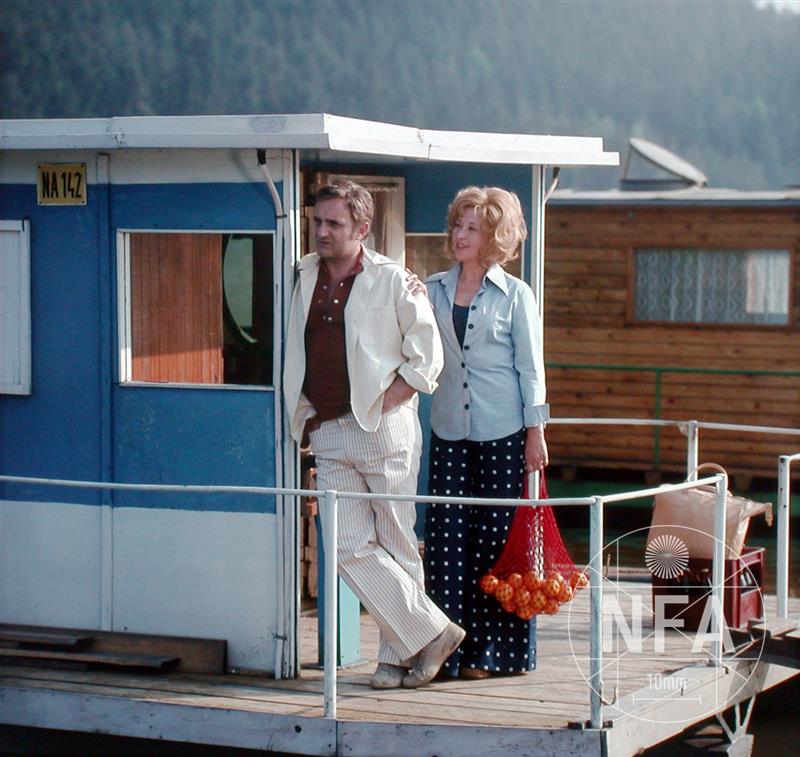 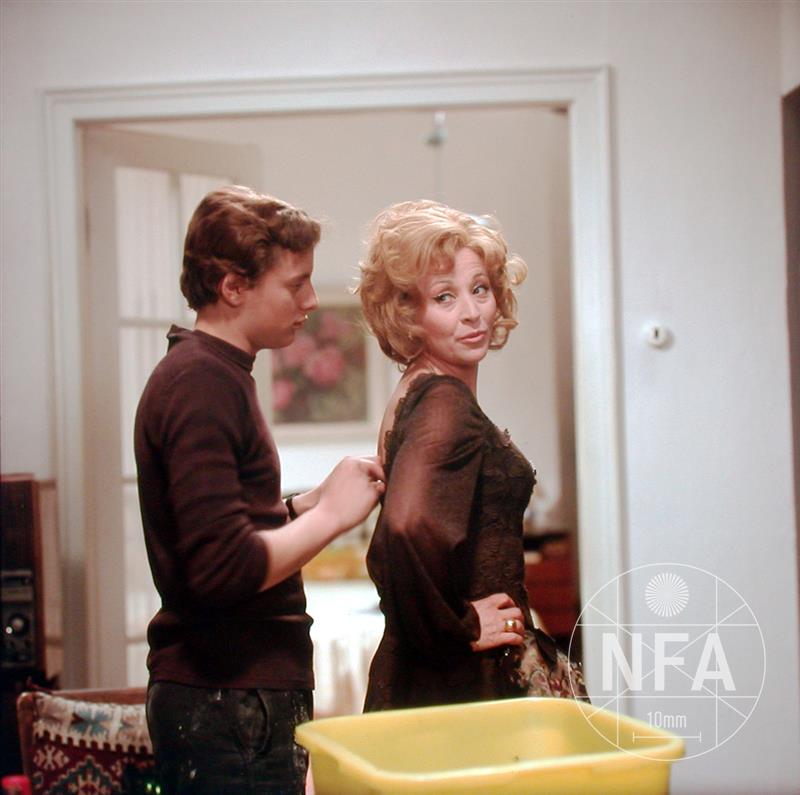 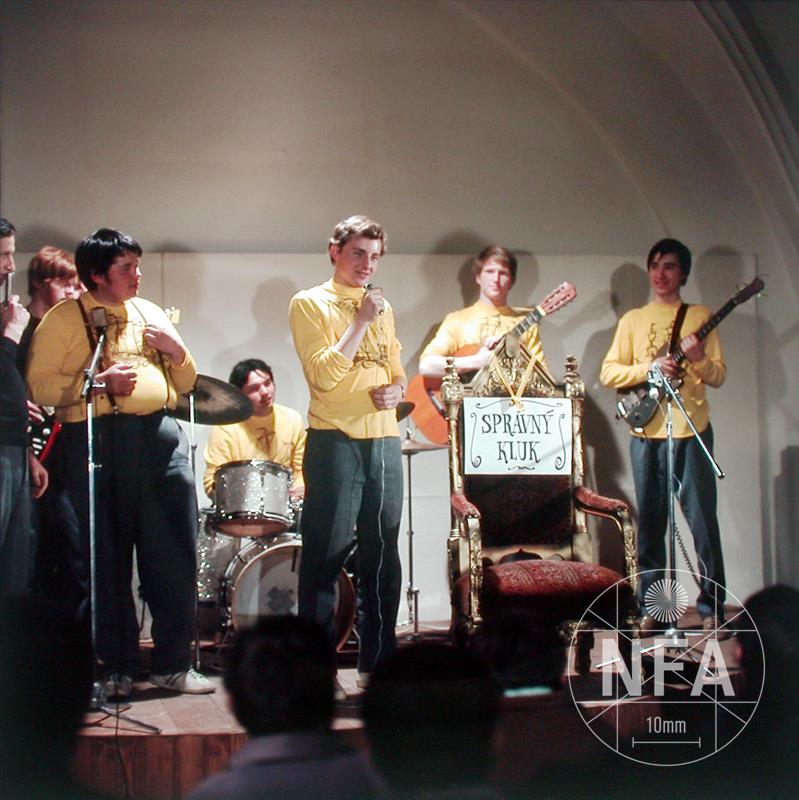