An East German-Czechoslovak co-production inspired by a tale from author Ladislav Dvorský. The film tells the story of three German boys, confronted at the end of the First World War with some fundamental truths about human nature. Overcoming their different social backgrounds, Paul, Willi and Heinrich have formed solid friendships. When the trio helps to hide two war deserters, Heinrich enters a world of conflict. At home, the youngster has been raised in a climate of strong patriotism and duty. Ultimately, he discovers that his strict, militant grandfather once played a major role in the fate of his family... This 1976 historical drama is a signature effort by director Jaromil Jireš, who during the “normalisation” era tended to focus more on detached, lyrical projects lacking a personal authorial stamp. Among the German-Czech cast, Vladimír Dlouhý excels as the deserter Tony. Eighteen-year-old Iva Bittová marks her film debut in the minor role of artiste Tereza.

The late summer of 1918. Paul, Willi and Heinrich from an age-old German town are good friends, although there is a great deal that divides them. Heinrich comes from an officer's family with an army tradition and is preparing to enter cadet college. Paul's father and grandfather are workers, and Willi, left to depend on himself, works as a hotel messenger. The last year of the war is hard for everyone, but while Paul and Willi know their own minds and do not hesitate to help the war fugitives Tony and Sepp, for Heinrich everything is more complicated. He respects the rules that have been harshly instilled in him by his grandfather Colonel von Bülow, but he still cannot bring himself to betray the deserters in hiding. He also senses that the death of his father at the front is surrounded by a mystery that neither his mother nor grandfather is willing to explain. The gendarmes and militia are looking for the escaped men and also following up hints of a planned rebellion. The trail leads them to the island of herons where the three friends have often spent moments of leisure together. Sepp falls into the hands of the commander von Bülow. From their conversation Heinrich realizes that his grandfather is guilty of the death of his father. Sepp grabs the colonel's gun and forces him to call off the search. The colonel treacherously aims a hunting rifle secretly hidden at Sepp, but Heinrich dashes it to the ground and leaves the colonel with words of contempt. Tony, however, hidden is shot by the gendarmes. The boys' friendship continues.

In the introductory titles of the film, Věra Kalábová let her name be used instead of the screenplay writer František Pavlíček, who could not be credited as the author at the time for political reasons. 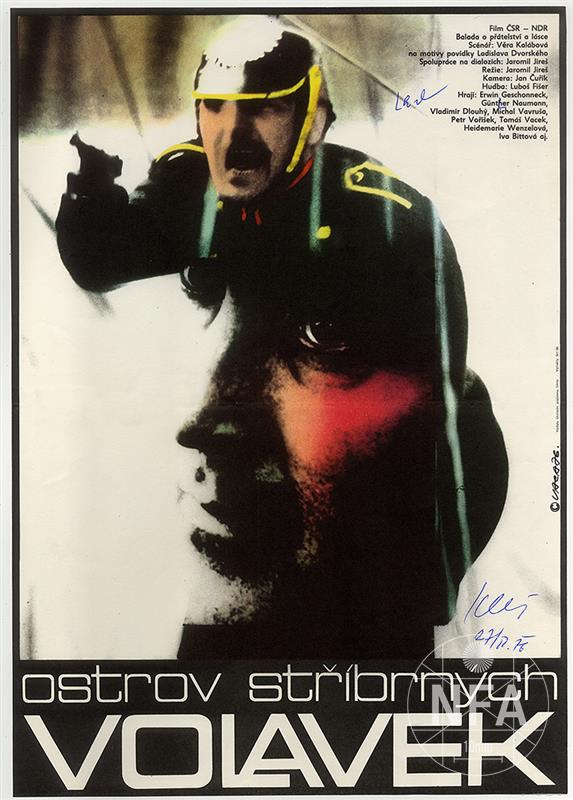 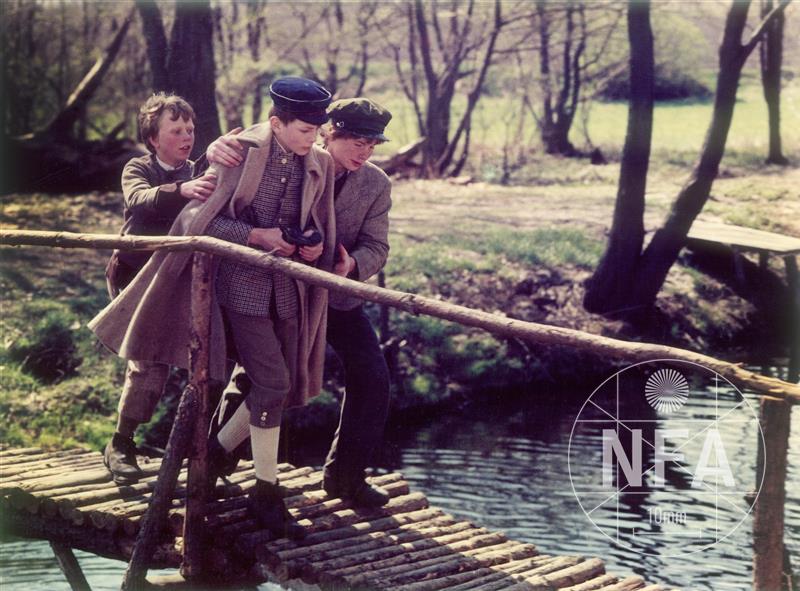 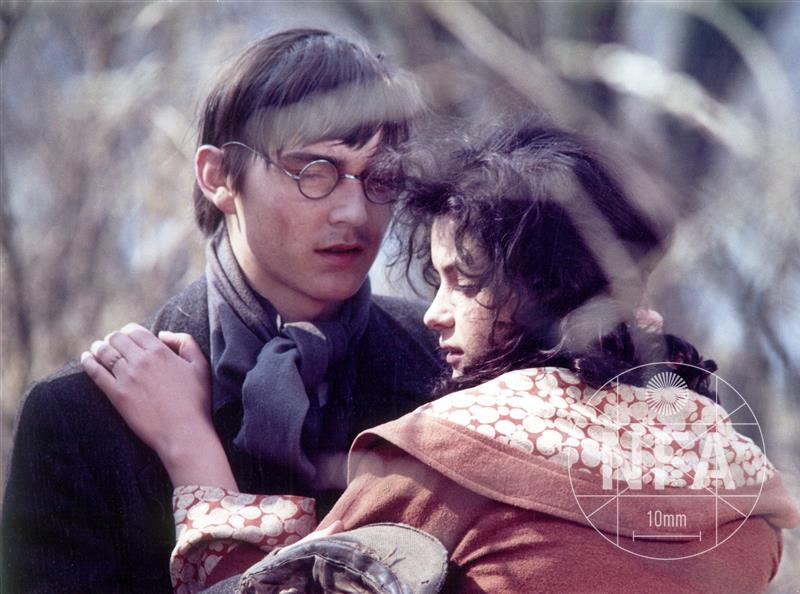 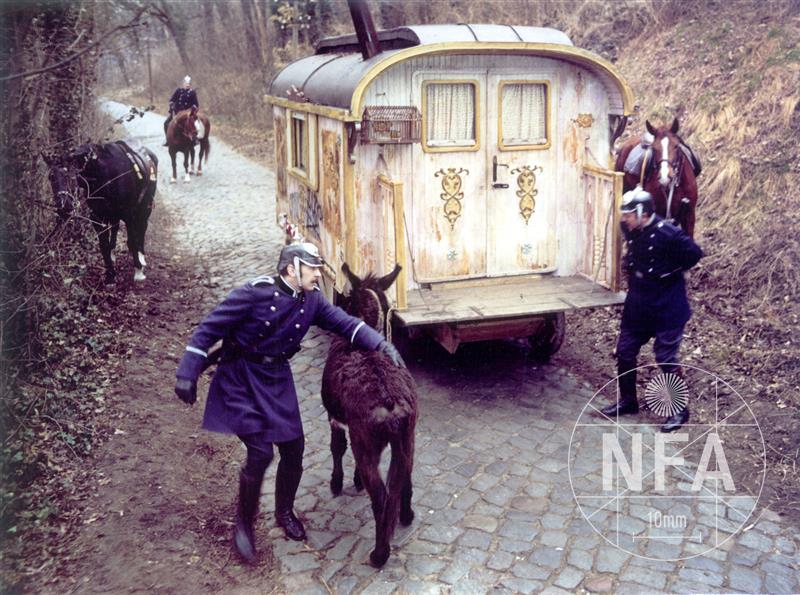