A Bet on Thirteen

This adaptation of Antonín Winter’s novel Sázka na třináctku is one of several crime features with which accomplished director Dušan Klein extended his filmography in the 1970s. Young criminal investigator Václav Charvát (portrayed by Jaroslav Satoranský) investigates a mail car robbery that has taken place near the town of Kostelec. The armed culprits have helped themselves to two million crowns before disappearing. Charvát´s superiors clearly had little option but to assign the clever young expert to do the fieldwork. Besides being involved in the police inquiries, Charvát unexpectedly grows close to Květa (Zuzana Cigánová), the married daughter of the lodging house caretaker. Thanks to the investigator’s efforts, the circle of suspects rapidly narrows – and Charvát is dutybound to expose the gang leader who has stashed away the stolen loot… Among the cast in the motion picture, released in 1977, is the skilful actor Rudolf Hrušínský. He shines in the role of Květa’s father Weiss.

On the road near Kostelec there is an unconscious woman lying on the road. She had an accident on her bike. A mail van transporting over two million crowns stops. Masked and equipped men step out of from a hiding place and the seemingly wounded woman has a gun, too. The driver and the escort from the van survive the robbery fortunately but the offender cannot be traced for a long time. A young criminalist Charvát from Prague is invited as help by the commander Sitenský. He finds a room in a hostel and soon he becomes close friend with the beautiful Květa, who is a daughter of the caretaker. She is a married woman who does not have a good reputation in the small city. Despite that Charvát decides to marry her, as soon as she is divorced. Sitenský suspects the post office employees from the robbery, but they have to be released from the custody due to lack of evidence. Charvát checks the facts and he finds new evidence. Květa's husband, one of the suspects is murdered. As the offenders wanted to legalize their loot they bought winning betting coupons on the black market. Another suspect is murdered - the railman Zahn. A participation in the crime from the post office staff is affirmed. The convicted office worker discloses other members of the gang too. Charvát is not satisfied with this and he also finds the person who made it up and has the loot - it is the caretaker. Květa does not know that her father wanted to get money for her in such an illegal way. It should have compensated her mucked-up life. She leaves Kostelec. For Charvát she just leaves a congratulation card for his promotion which he surely will get. 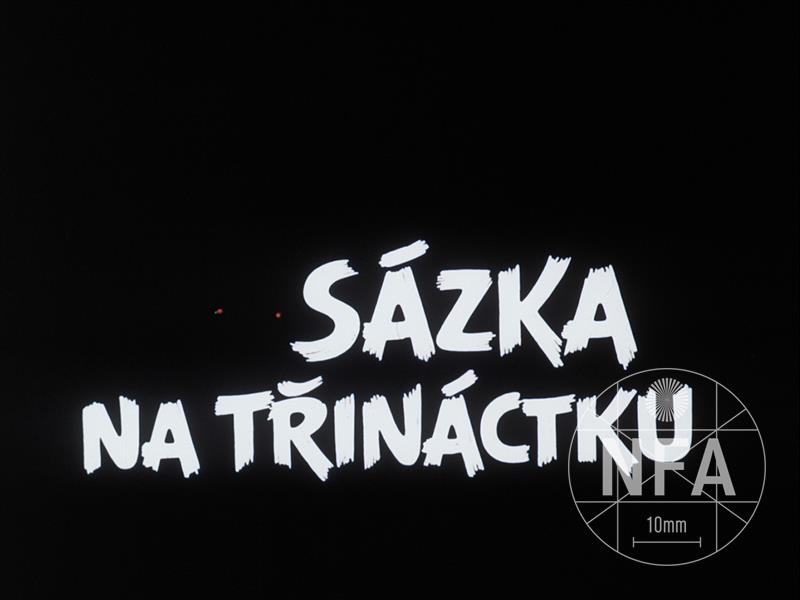 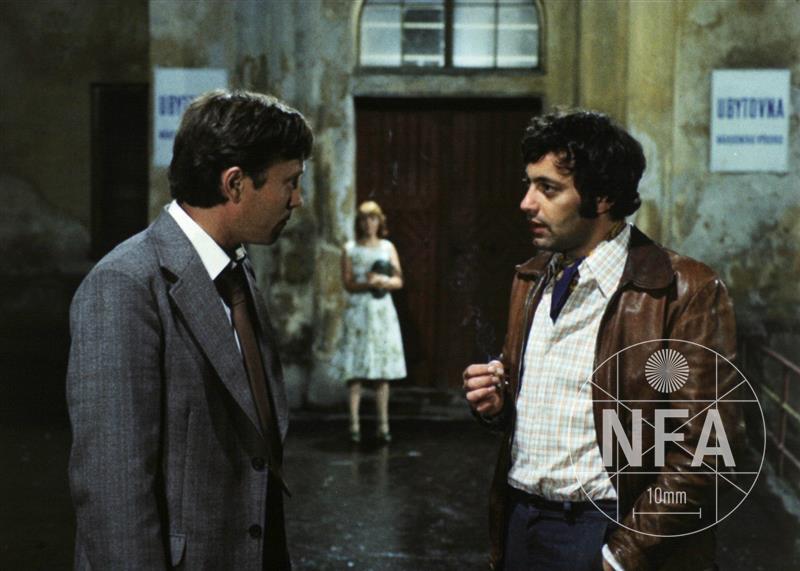 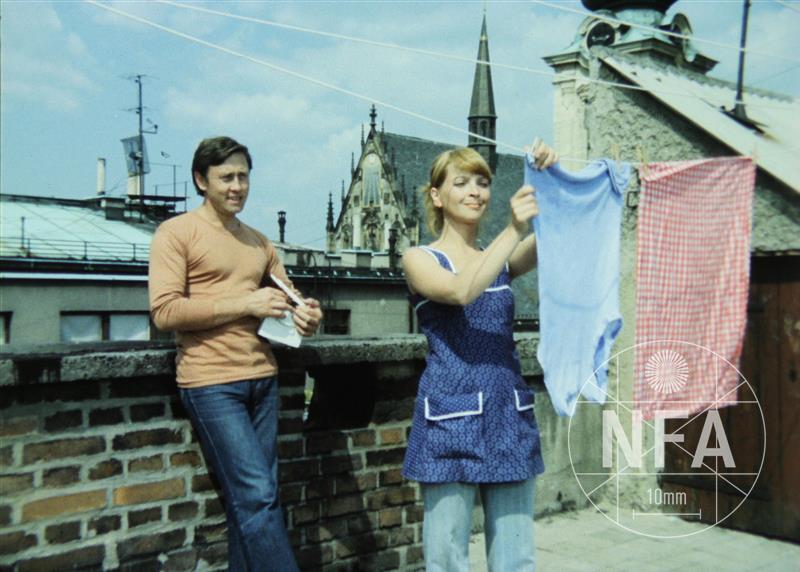 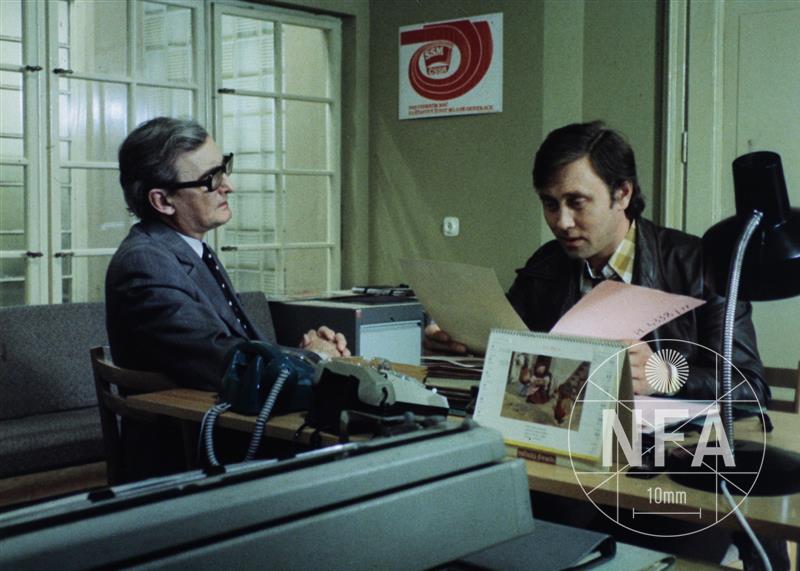 A Bet on Thirteen