Outside of his career as an agent in the StB secret police, Ivan Gariš (real name Antonín Prchal) also worked as a writer and screenwriter. From 1971-1981, Gariš specialised in criminal and spy thrillers, naturally intertwined with a strong ideological component (for example Cesty mužů – Roads of Men, 1972; Akce v Istanbulu – Operation in Istanbul, 1975). In the criminal drama Kdo přichází před půlnocí (Who Comes before Midnight, 1979), Gariš and director Zbyňek Brynych focus on a band of thieves who rob a van carrying a million crowns in cash for the payment of the staff at a farming cooperative. A trio of recidivists carry out the crime under the leadership of a former worker at the cooperative – the passionate stamp collector Chota. Criminologist Bárta is on the tail of the gang, assisted by a relative – a pickpocket. One interesting component of this movie is that certain scenes were shot in a number of real-life locations which served as the meeting point for the Prague criminal underground (for example the Marica bar, where some faces of the local underworld are seen passing by).

The accountants at a agricultural cooperative near Prague have completed the calculation of wages. The driver with the cashier are leaving for a bank in Prague to withdraw the cash amounting to over one million crowns. On returning back, an oncoming heavy truck appears, crashing into their car. The injured men cannot defend themselves, and the whole cash is stolen from them. The accident was deliberately prepared by three backsliders - Kratochvíl, Morávek and Zábojník. All was conceived by a different person though: Oldřich Chot - an obsessed stamp collector who used to work on the farm. The robbers do not know him; there is a go-between, Chot's friend Štěpánek, who collects the money from Kratochvíl. The banknote numbers might be registered, and Chot is not willing to take any risk. He asks Štěpánek to hand a twenty thousand deposit over to the robbers using the "clean" money from his wife bank account. Pickpocket Karásek visits the criminalist Bárta as usual when released from jail. His night party is finished by a new theft. The criminalists, gradually and using Karásek's help, trace the robbers. Chot wants to buy some stamps to complete his collection to achieve its nominal value of one million. The robbers do not trust each other. Štěpánek's and Chot's car race ends up by death of one of them in an ablazed car. Firstly it seems to be Chot, but the pathologist recognizes that it cannot be him. Finally, Chot decides to buy the missing stamps using the stolen money. He is caught and arrested by the police for the robbery and murder committed on Štěpánek, whom he intended to get rid of by throwing from a high cliff in the car. Meanwhile the police arrested the other three robbers. 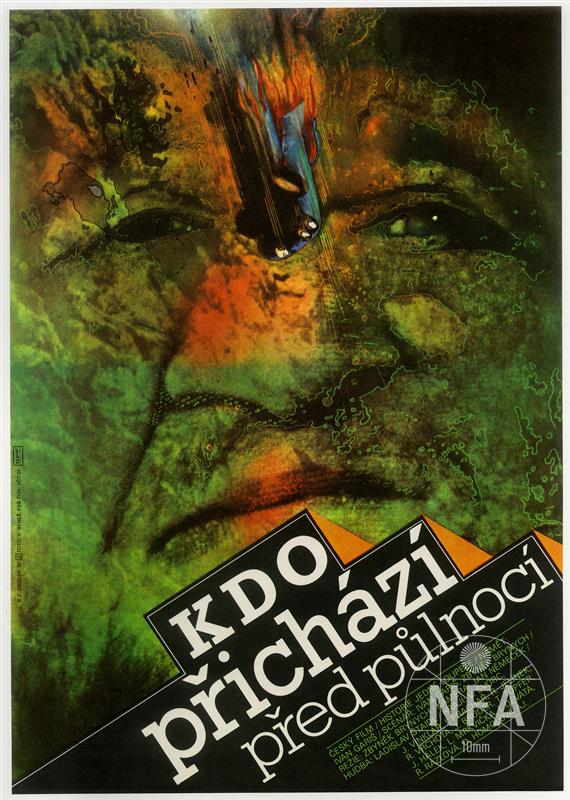 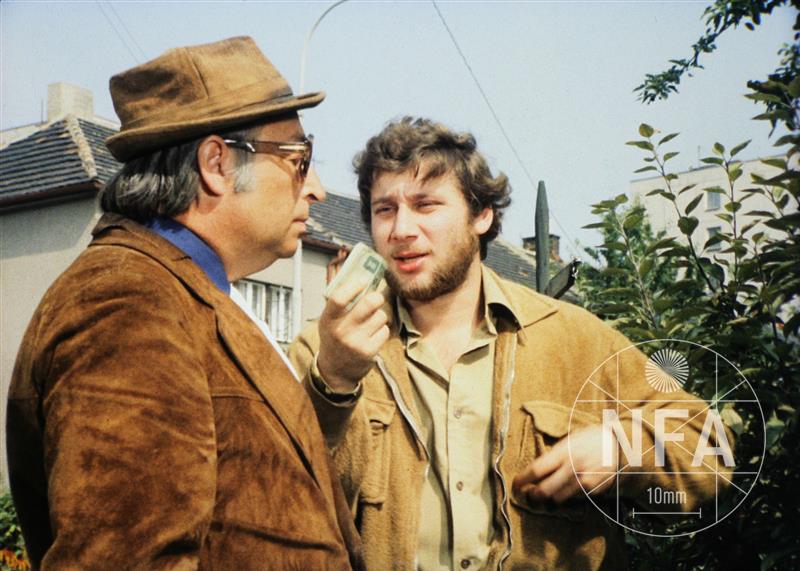 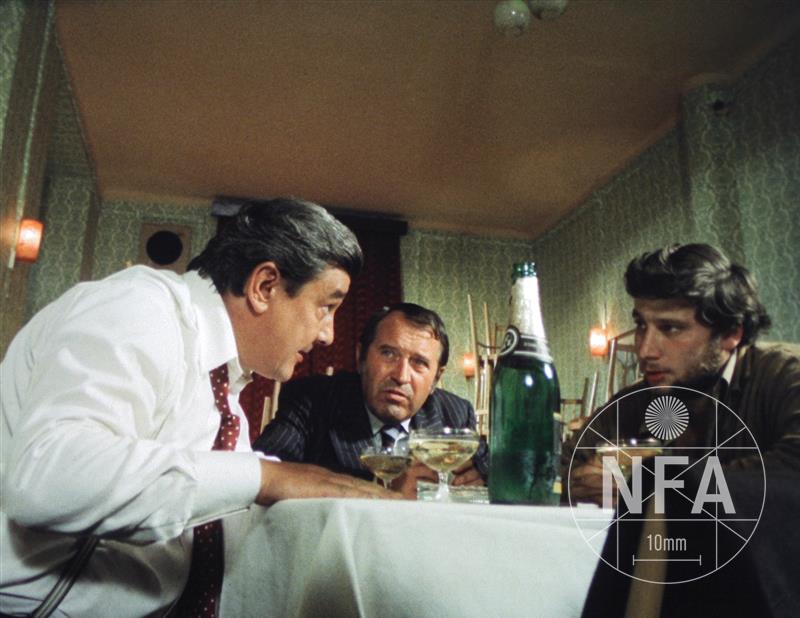 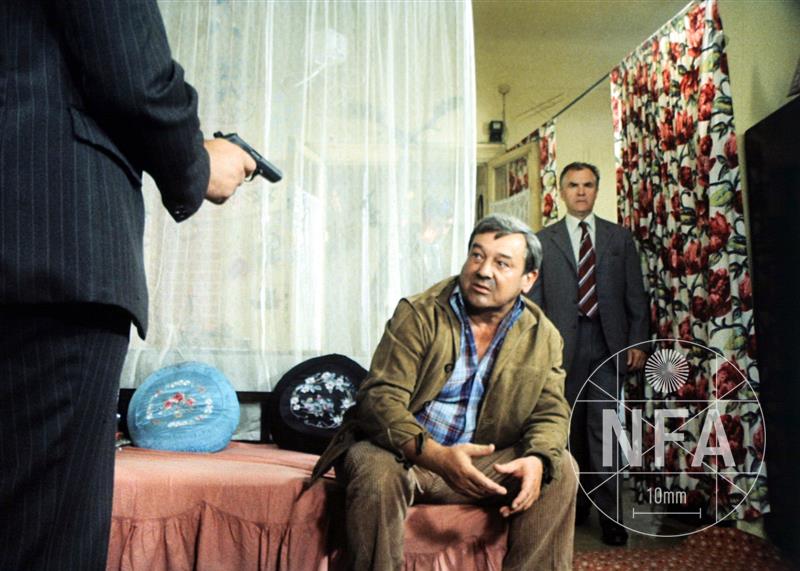