The Brontosaurus Movement started out as a Czechoslovak nature conservation group promoted by the 1970s socialist state. Founded in 1974, it not only introduced the forced engagement of youth in the wider nature conservation effort, it also inspired established author of children’s books, Věra Plívová-Šimková, to make a film. In her narrative about ridding a forest of illegal dumps, it is the world of the protagonist – a country boy named Tomáš Šereda – that assumes the most important role. Tomáš so loves nature that he encourages his schoolmates to take part in a rather original rebellion against the adults who remain indifferent to the polluting of the natural environment. The director of this made-to-order film relied on lively dialogue, the natural environment as well as the natural performances of child actors. Apart from her son, Tomáš Šimek, she also cast a popular child actress, Dana Vávrová, as the main character’s friend, a girl who goes by the name of Víla Amálka (after the animated character “Fairy Amálka”). Josef Somr, Daniela Kolářová and Zdeněk Svěrák are among those who played adult roles.

Tomáš Šereda is fond of nature, he often goes to the woods and at home he rears budgerigars and cockatiels. With displeasure he watches the adults as they pollute the woods and after the event with a lame roe, the leg of which was injured by ingrown potsherd, he proclaims fight against the vandals. With a friend Žíža they carry out the rubbish of the woods, they nail the warning tablets and when it does not work they secretly return the rubbish to its owners. However, one day Tomáš pays dear for it. To the owner of a car, that also brought the rubbish in the woods, the boys tie up the lumber to his car. Unfortunately, it turns out that the driver is an inspector of schools and this lands Tomáš in trouble and imposition is imminent. But children and several teachers start to understand what for Tomáš ultimately matters. Tomáš's enemy Franta lets out all Tomáš's exotic birds of the aviary. Therefore Tomáš moves to the woods and attempts to catch the birds. At school one more imposition for absense is imminent. But the children start joining Tomáš, help him catch his darlings and clean up the woods too. Eventually, on Friday, the pioneer leader comes to the woods with the whole sixth class. They are tidying during all the weekend and in the evening, at the fire, they decide that as the protectors of nature they will bear as their symbol brontosaurus. On Monday they do not return to school and therefore their parents have to come for them to the woods. But they have to take away in a platform car the collected rubbish instead of their children. It is only then that the parents comprehend the sense of the rebellion of their offsprings. 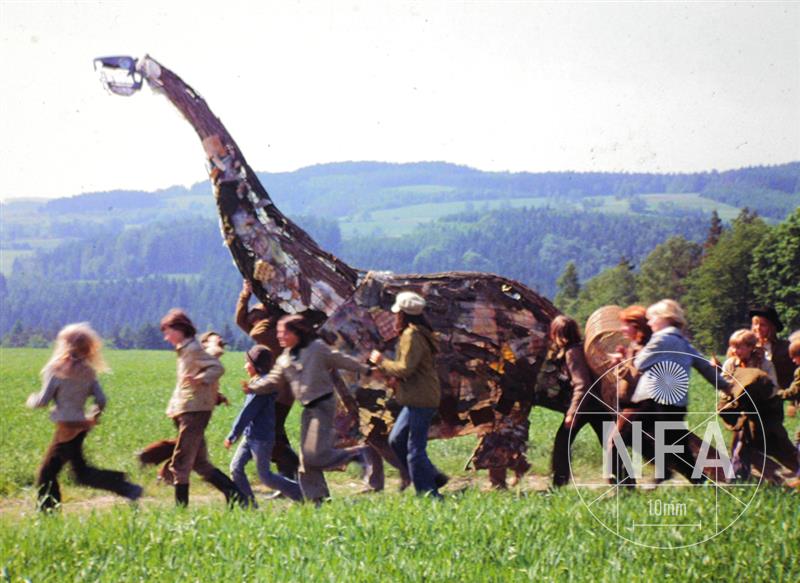 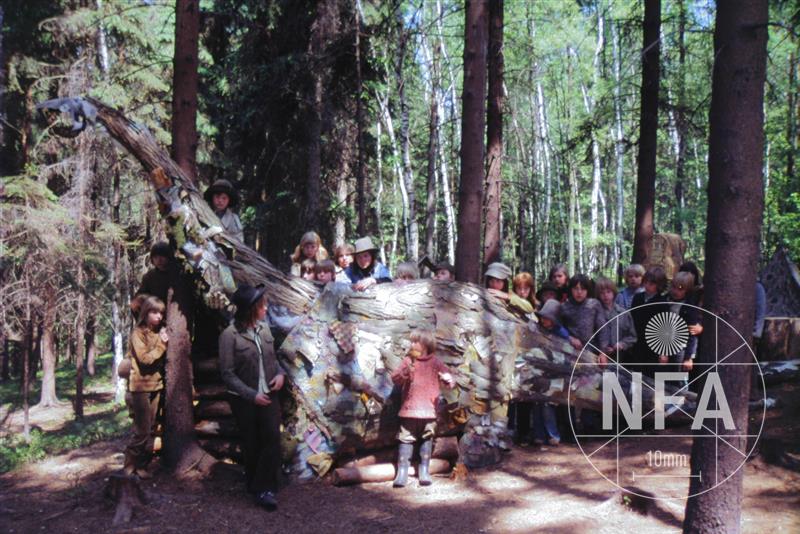 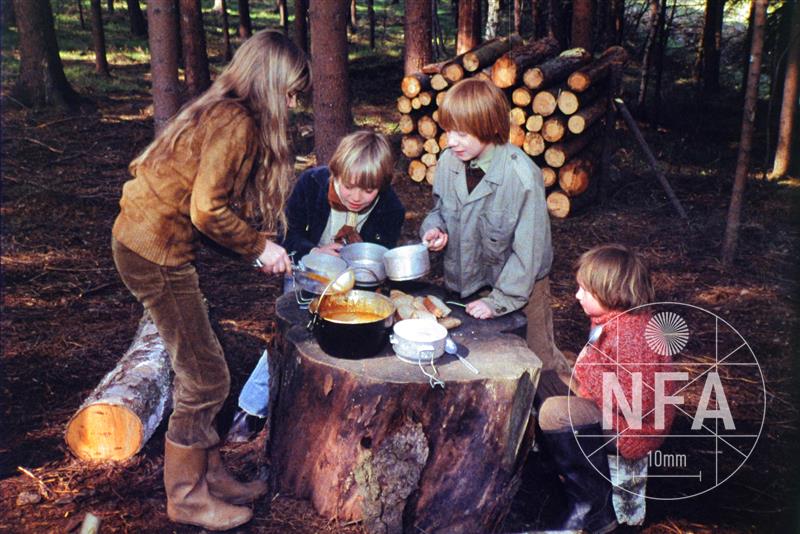 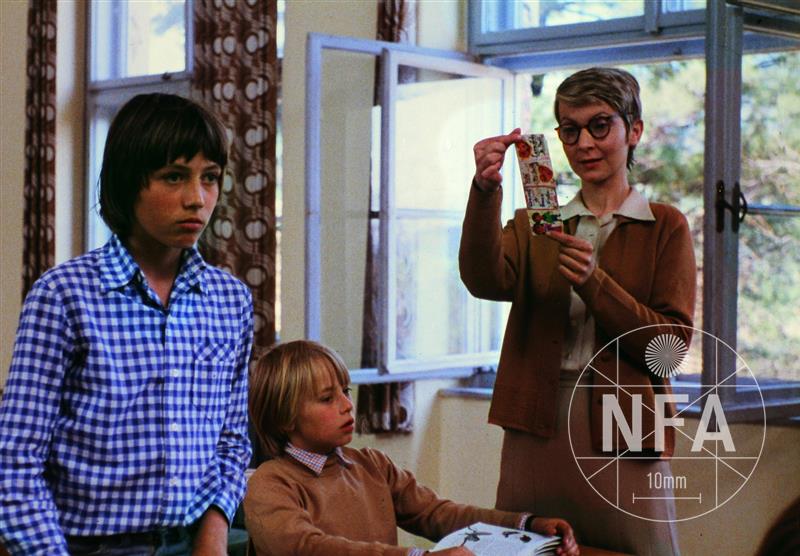