Litvínov-born writer Jiří Švejda made his film debut with the script for Křehké vztahy (Delicate Relationships, 1979), directed by Juraj Herz and inspired by a book by Václav Dušek. A year later Švejda adapted his own novel, this time for director Antonín Kachlík. Požáry a spáleniště (Fires and Burnt Out Places, 1980) tells the story of two friends from university, whose moral fibre is tested when they are both employed at a brickyard. The plot follows a somewhat thorny path before arriving at the “correct” outcome. Otakar Maška, a member of the state enterprise’s management, employs his old friend Lumír Brabec. Thanks to an all-embracing interest in construction Lumír quickly works his way up from storekeeper to technical engineer. It comes as a nasty surprise to the conscientious workhorse to learn that Otakar, whose sister Lumír has recently married, has all the while been stealing socialist property… The film is a sterling example of a Barrandov film studios production fulfilling the political demands of the time. The lead roles were played by Zdeněk Maryška (Lumír) and Josef Hajdučík (Otakar).

Research institute director Maška and his family are having supper in his plush villa. The arrival of an unexpected visitor pleases the director's son Otakar - it is his former schoolmate and friend Lumír Brabec. Brabec has broken off relations with his family and left his job and the town where he used to live. Otakar is delighted to see him and employs him in the brickworks where he is one of the managers. He even puts him up in the villa. Otakar's attractive sister Lída is just finishing university and she takes a fancy to the handsome Lumír. Although she has an official suitor in the shape of Dr Polák, she prefers Lumír and the two become lovers. Lumír starts off in dispatch. He is honest and hardworking and some of the practices in the stores astonish him. Scarce glazed ceiling elements are listed as test samples and so a great many of them do not appear in the final production figures. Otakar is just completing construction of a new house for his wife and the child they are expecting. Mrs Maška catches her daughter in Lumír's room and throws the tenant out, but Lída is obstinate and finally gets her parents to accept Lumír as her bridegroom. He is then promoted to technologist in the brickworks and gets a flat. The wedding takes place. Lumír soon discovers that Otakar, now his brother-in-law has been involved in major fraud - the "test" products have been sold under the counter. Lumír is honest and honourable, refuses to yield to Otakar's blackmail and reports the matter to the police. Otakar is arrested. Lída leaves Lumír, and only her father apologizes to him for the family. 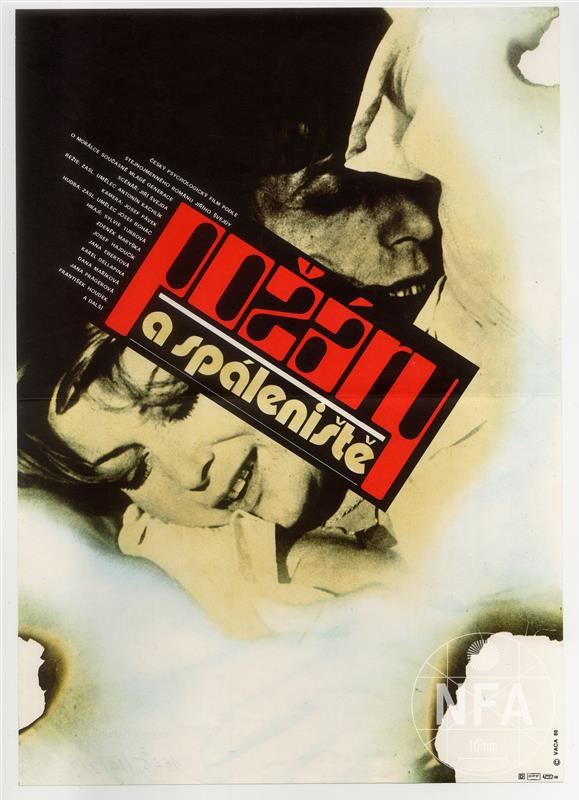 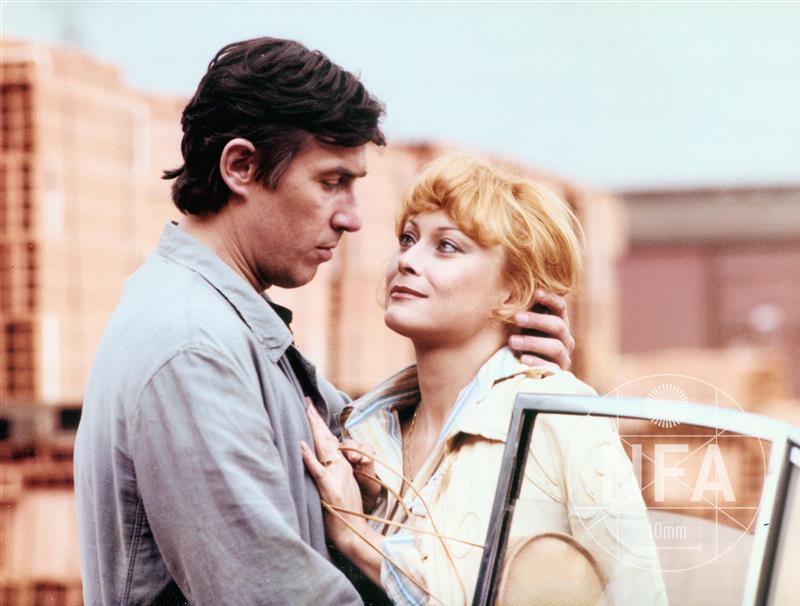 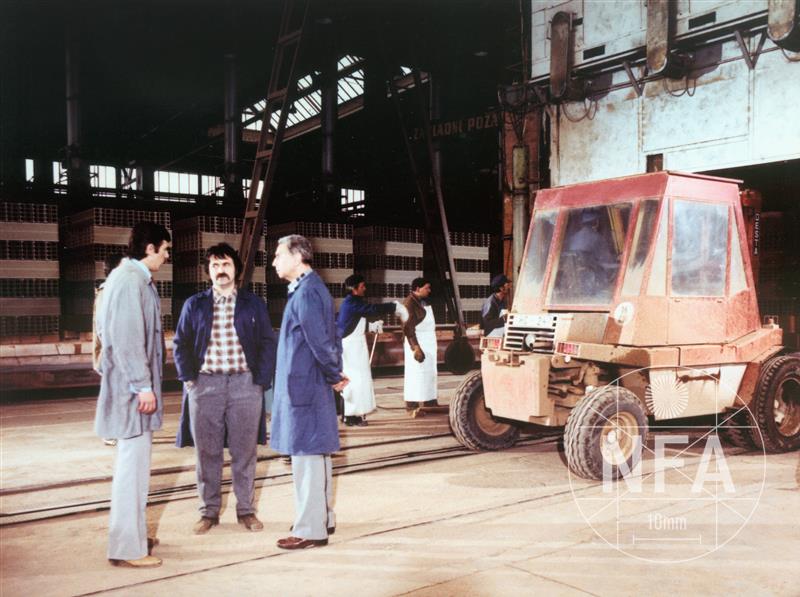 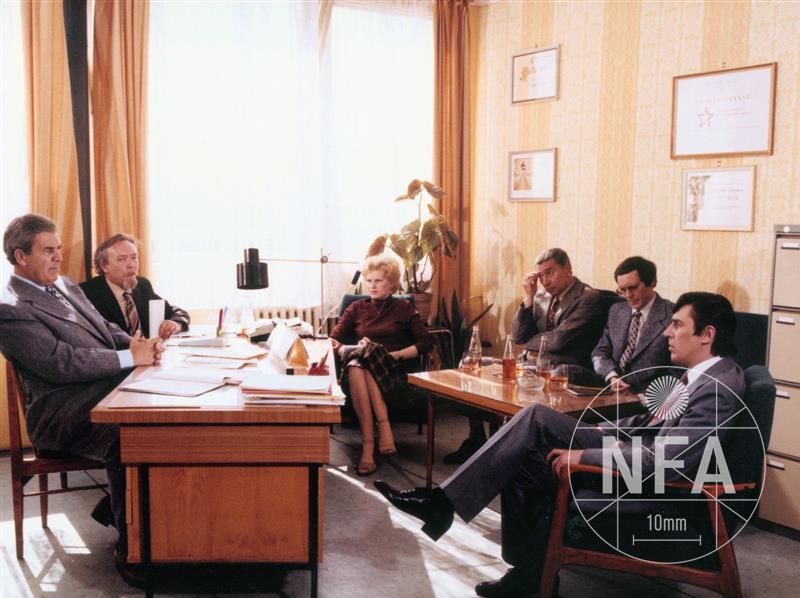