The fate of an adolescent girl whose life was affected by serious parental neglect was the inspiration for Jaromíra Kolárová’s novel and this film adaptation bearing the same name. In this intimate family drama, director Jiří Svoboda remained true to his formally effective style, which somewhat pushes the actual dramatic fate of the 13-year-old heroine into the background. At school little Vendula is considered to be backward; but in fact she has taken over from her alcoholic mother, caring for her three younger half-siblings. Evelyna Steimarová excels in the role of the unhappy woman addicted to alcohol in this 1980 drama. After Čekání na déšť (Waiting for the Rain, 1978), Karel Kachyňa secured the part of the heavily tested heroine for the young Dita Kaplanová, giving her another opportunity to deliver a deeply heartfelt performance.

Thirteen-year-old Vendula dozes off at school and dreams about her parents riding in a carriage dressed in their wedding clothes. The young teacher is angry with the girl who has already failed a year, and has no idea that she is looking after three younger half-brothers. They all have a different father and their mother comes home noisy and drunk every day, often accompanied by a man. Early in the morning, Vendula helps her mother clean offices, and sometimes has to do the cleaning all by herself. Her eldest brother Libor is good at school and blindly adores his mother. Jeník is a talented flute player and much more cynical. The youngest Venoušek is still a toddler. The only one who is cared of is Vendula by her father, who has divorced his confirmed alcoholic wife years ago and has another daughter in his new family. All his attempts to persuade Vendula to move in with them are in vain. The girl is selflessly trying to keep the family together. One night, her mother's drunken guest makes passes at Vendula and the girl's escape ends in a fall from the stairs and a stay in hospital. The mother ends up in an alcohol detoxification clinic, Venoušek in an orphanage, and the boys at a children's home where Vendula also finds herself after she gets well. In the meantime, the mother has given Venoušek up for adoption. Although back from the clinic, she shows no interest in her children and has started drinking again. She snubs her daughter who has hitchhiked to come and see her. Vendula's dreams of a real family have collapsed. At the masked ball in the children's home Vendula smiles for the first time. 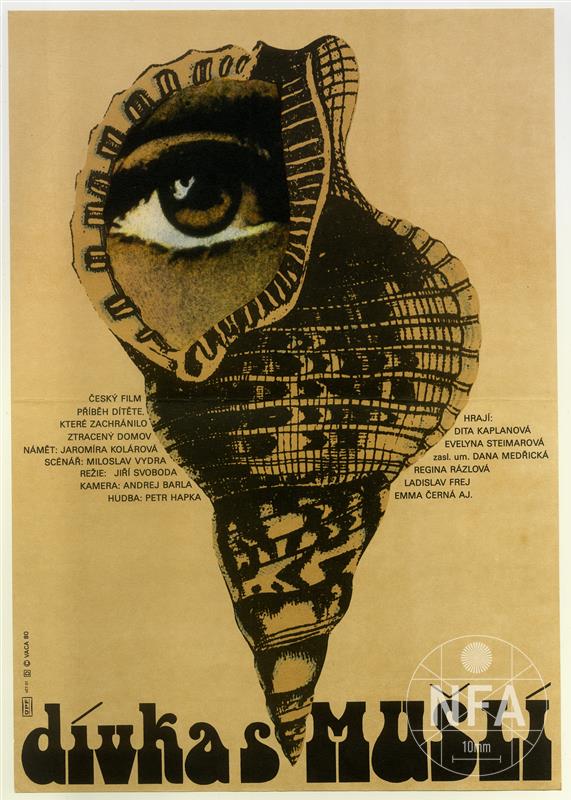 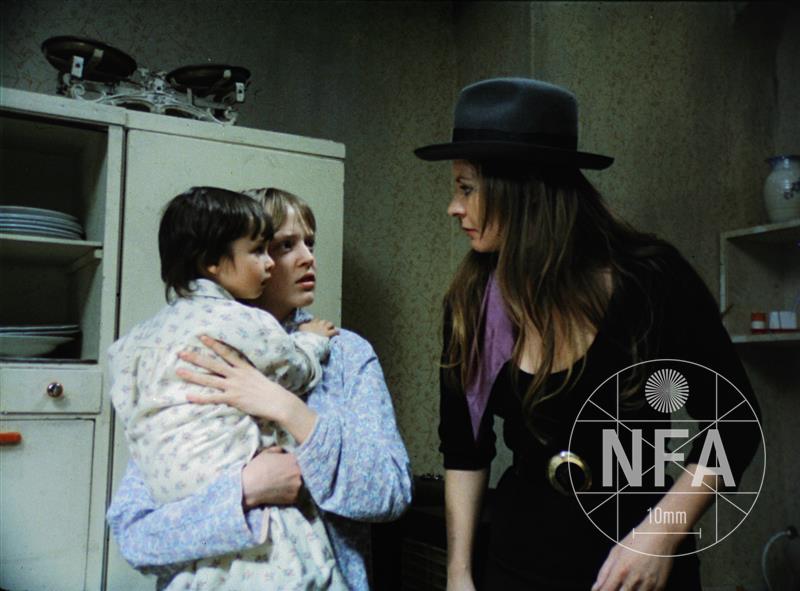 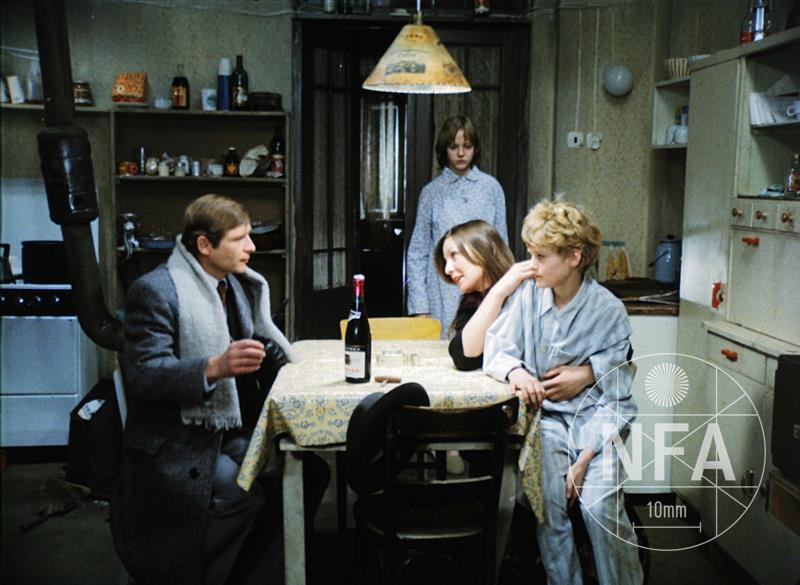 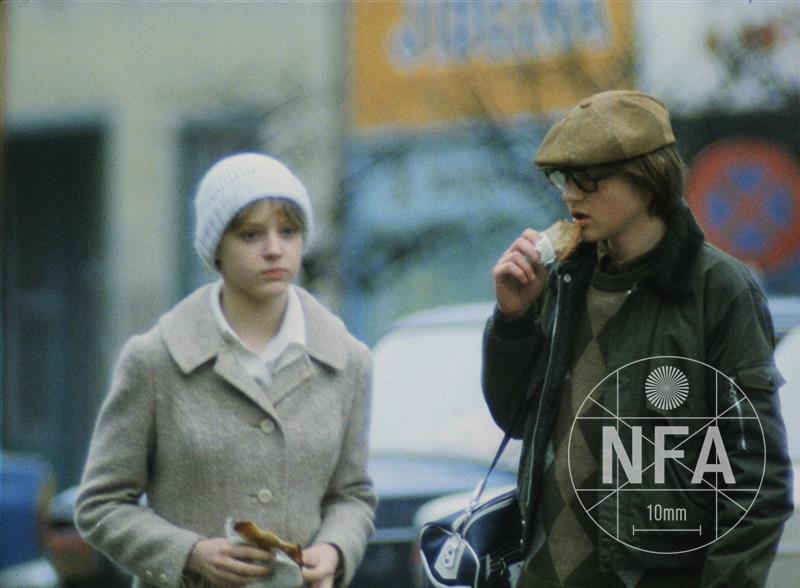