The 1980 Strahov Stadium Spartakiad performance by soldiers is the focus of Kluci z bronzu (The Bronze Boys), directed by Stanislav Strnad and premièred only a year later in the summer of 1981. Thanks to support from both the Czechoslovak People’s Army and the staff of the Spartakiad, The Bronze Boys featured documentary recordings from the mass gymnastics display, interwoven with the film's fictional framework. The main protagonist is Captain Chmelař (Ladislav Mrkvička). He has trained a whole divisional unit for the performance at giant Prague stadium, despite grappling with numerous obstacles along the way. These include the consequences of his own disciplinary lapses brought about by his relationship with schoolteacher Eva (Jitka Smutná). Chmelař decides to leave the army despite being useful and a favourite, but he is fortunately made to reconsider following the success of his loyal “boys” at Strahov. The high optimism presented by this film is counterbalanced by Věra Chytilová's documentary Praha – Neklidné srdce Evropy (Prague – The Restless Heart of Europe, 1984). It uses archive footage of the second performance, during which the soldiers went through their routine in a Strahov quagmire.

Military are performing their difficult "Spartakiad" sports composition (National gymnastics festival) at the Strahov stadium in Prague. Major Melichar and major Rybár have been proudly watching the soldier, sharing the joy over the large applause by the audience. Only captain Chmelař is missing, who was successfully preparing the division unit for their performance. It was not an easy job. The composition was demanding, and major Melichar insisted that the soldiers must not neglect any of their regular military duties. Chmelař was exposed to high pressure during the training, he often was late due to a date with his beloved girlfriend Eva, having to face discrepancies with the soldiers, with his family, as well as with uncompromising major Melichar. h He asked for being transferred to another military unit, but his application had been rejected. The soldiers, however, like Chmelař and respect him, and this is why they are trying to perform at their best at the Spartakiad. They undergo even the compulsory tanning sessions with no objections. Only Chmelař had bad luck. He injured his leg and only could watch the performance on TV at hospital. Nevertheless, he feels happy, changing his mind on leaving his division.

Documentaries of the 1980 Spartakiad (National gymnastics festival) have been used in the movie. 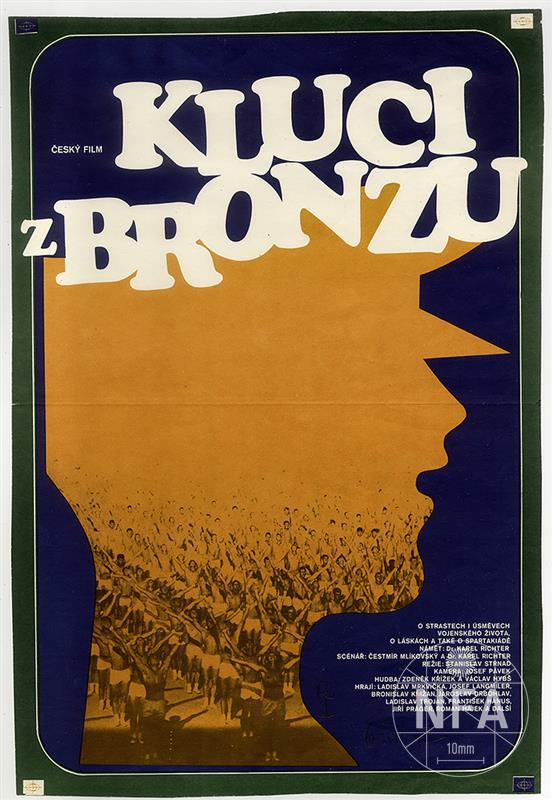 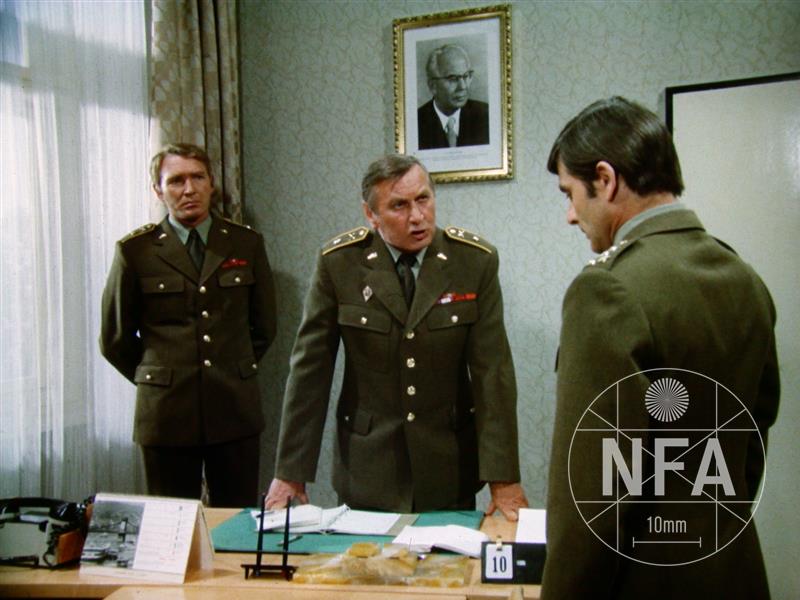 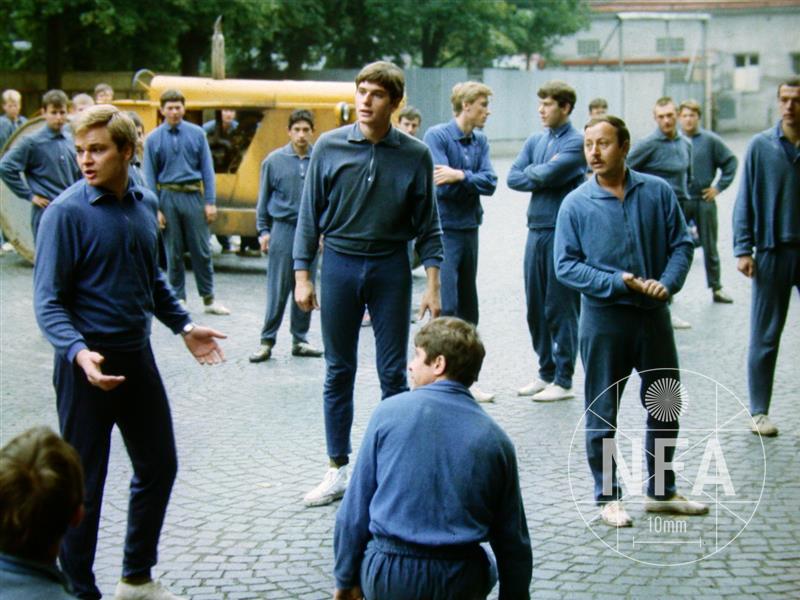 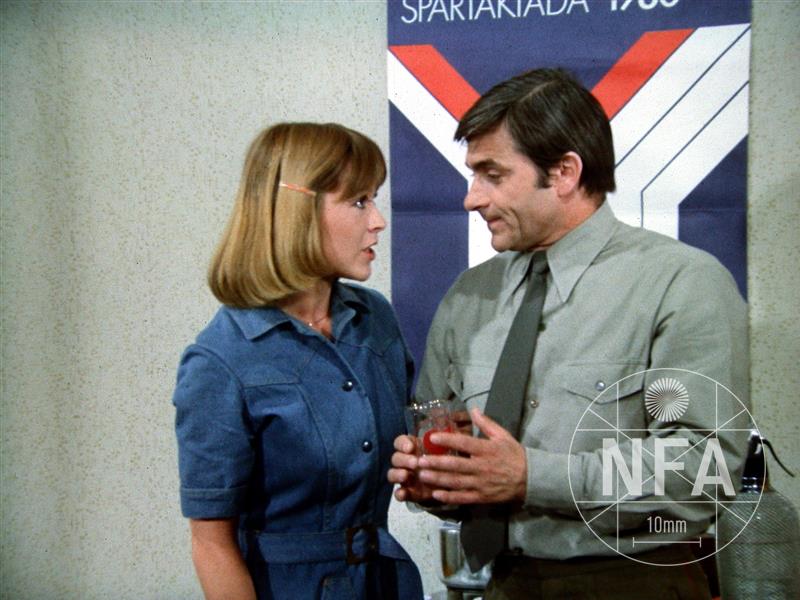