The classic literary work of Scottish novelist Robert Louis Stevenson novel spurred screenwriters to script this adventure movie by transferring a storyline to the Bulgarian city of Varna, on the Black Sea. Vrak (Shipwreck), a coproduction with Bulgarian filmmakers, takes the audience back to the year of 1908. The main character is a young Czech man, František Roučka. While in the employment of his father’s schoolmate Schuman, he witnesses the ruthless scheming of a Greek ship owner. Roučka goes on to discover that the owner of the shipwrecked Apolonia has handed over Bulgarian patriots to the Turks. The Bulgarians have thus paid the ultimate price for their attempt to return to home soil… Director Ivo Toman cast David Vejražka in the role of the uncompromising Roučka. An interesting aspect of this 1983 film is the casting of Olga Schoberová. The role of Schuman’s wife Klára would be her last appearance on the silver screen.

It is 1908. A young man from Prague, named Frantiek Roučka, arrives in the Bulgarian city of Varna to launch his business career there on his father's wish and under his former schoolmate Helmut Schuman. Helmut ranks amongst the respected entrepreneurs in Varna. He learns from the newspaper about the foundering of the Greek ship Apolonia which was transporting leather to the value of twenty thousand Leva. The two friends decide to buy the shipwreck. But visiting the Apolonia's captain, named Nikos, who behaves very oddly, makes them feel that the ship was carrying something much more valuable than leather. Attorney Berger, however, shows up at the auction, driving the price up to seventy thousand Leva and, in negotiation, even offers Helmut and Frantiek one hundred thousand Leva to surrender the shipwreck to him. The two men refuse. They find out during their next visit to Nikos that the captain has been murdered. They thus hire a boat with a crew and Frantiek sets off to the shipwreck. He does not trust anybody because unpredictible things keep happening on the hired boat. They eventually reach the shipwreck, finding no gold but corpses hidden under the leathers. One of the sailors, named Janis, tells them about the horrifying events that occurred on the ship. The dead men are the Bulgarians who were escaping from Turkey, but as soon as they paid the ship's owner, he sold them back to the Turks. Captain Nikos protested against this practice. The Bulgarians were killed right away, then Nikos later, on dry land. The two friends find out after their return that the man behind the crimes was doctor Feldek, an esteemed businessman. Helmut accepts a bribe from him for his silence, but Frantiek is firmly resolved to contribute to the culprit's punishment. 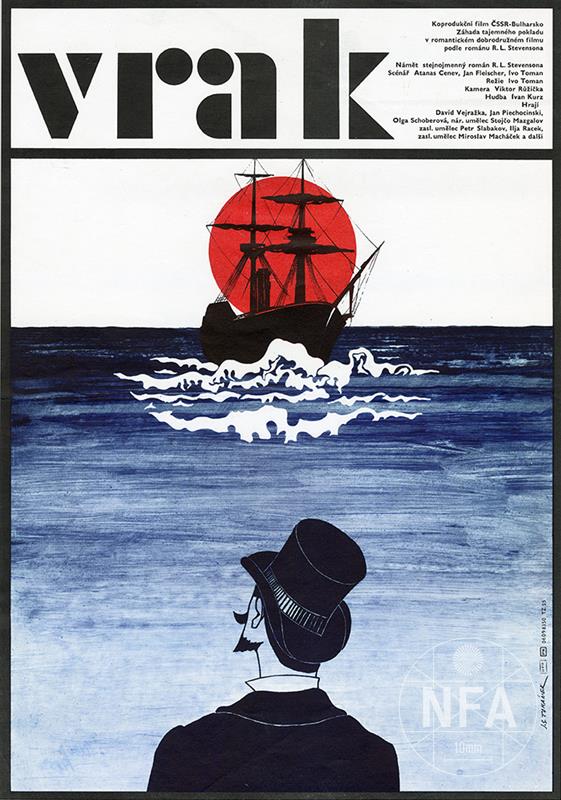 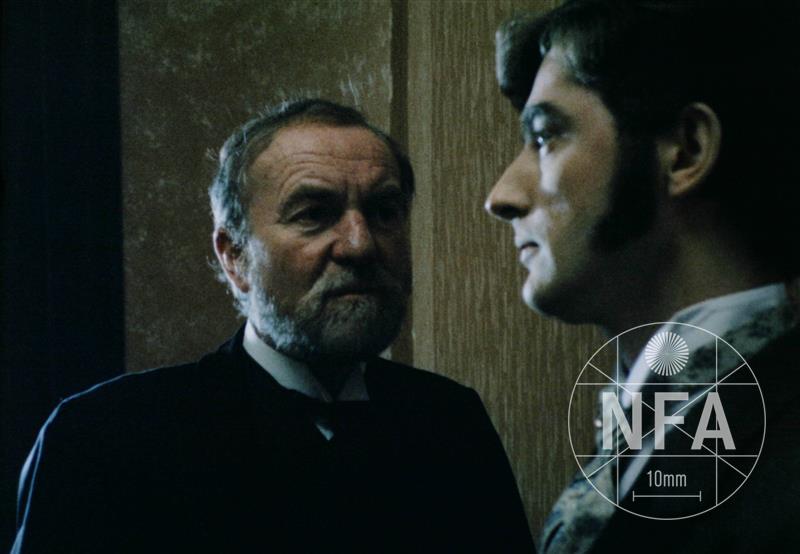 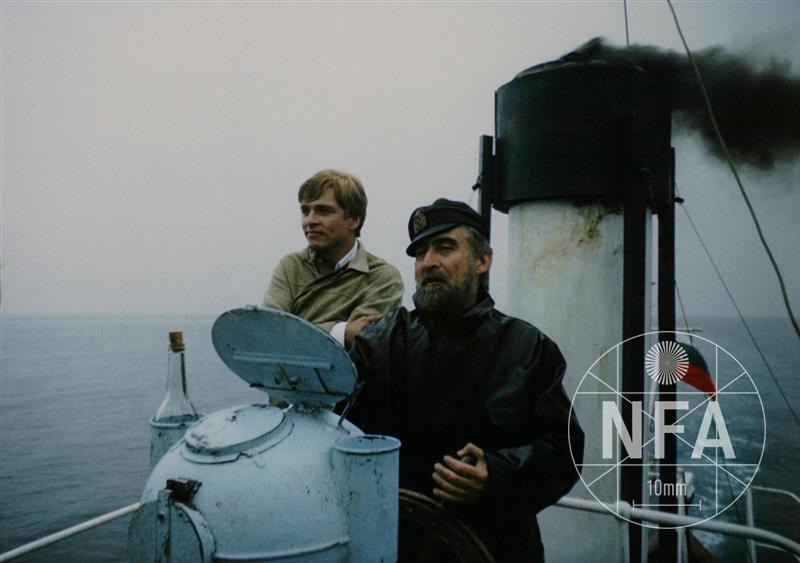 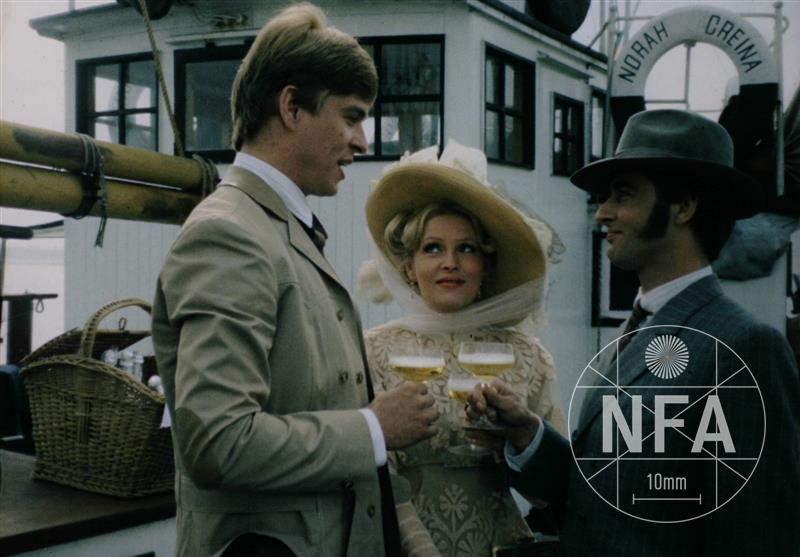