Radim Cvrček specialised in children’s films but the feature Třetí skoba pro Kocoura (A Third Piton for the Cat, 1983) combines a teenage protagonist with a dark detective story. The hero, 15-year-old old Ivan Kočička, nicknamed “Kocour” (“Cat”), enjoys mountain climbing. During one of his regular excursions he discovers a corpse in a cave which later mysteriously disappears. Only Ivan´s friend Lucie shares his suspicion that district archive employee Hromada and gamekeeper Pazdera are the culprits. After Kotov chateau is burgled, the boy embarks on a dangerous game to ensure his adult adversaries are convicted… Debuting actor Kamil Koula who played Kocour later appeared in Eugen Sokolovský’s fairytale Poklad rytíře Miloty (Treasure at the Castle, 1989). Fifteen-year-old Michaela Kuklová, for whom Cvrček’s film opened the way to a successful career, played the part of Lucie.

During a mountaineering training exercise on the Hláska rock, Ivan Kočička, nicknamed Tomcat, discovers the body of a dead man in a cave on the top of the neighbouring rock. The group calls for the police, but the policemen - constable Lebeda and captain Hruka - find only a sleeeping man named Jiří Hromada, an employee of the regional archives, instead of a corpse. Tomcat turns into a laughing stock and his friend Lucie is the only one to believe him. The boy is firmly convinced that Hromada simulated his sleep and lied to the detectives. He thus sets off to the cave for a second time, discovering a glass fragment and a secret exit there. When he gets into some conflict with a gamekeeper called Pazdera, he is almost killed by a falling stone. At the same time, the château Kotov is burgled and it seems to Tomcat that his deduction of all the circumstances leads to the culprits of both the murder and the robbery. Lucie makes him confess this to Hruka but the captain pays no attention to his explanation. Tomcat thus decides to lay a trap for Hromada and his potential accomplices. He writes Hromada a letter, telling him that he knows about the robbery and asking for a share which should be handed over up on Hláska. He needs three mountaineer's hooks in order to get there, but has only two. He is helped out by Join. Hromada agrees to the meeting but, climbing up Hláska, when he should back up Tomcat, he intentionally drops the rope. Tomcat is saved by Join's third hook. In the ensuing fight with Hromada and the forester Pazdera, Tomcat is helped by his friends, who secretly followed him, and Lucie. The dramatic situation is solved by the arrival of the police who arrest the criminals. Tomcat gains respect from everybody because his deduction proved right. 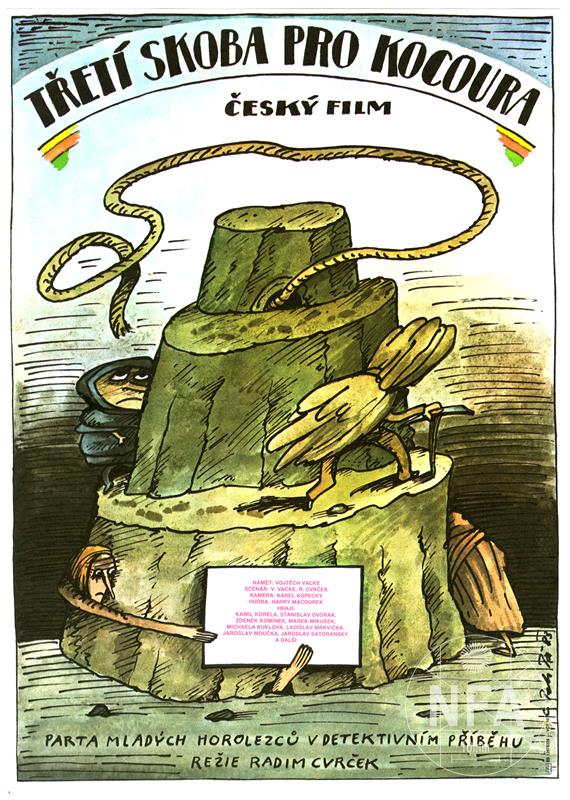 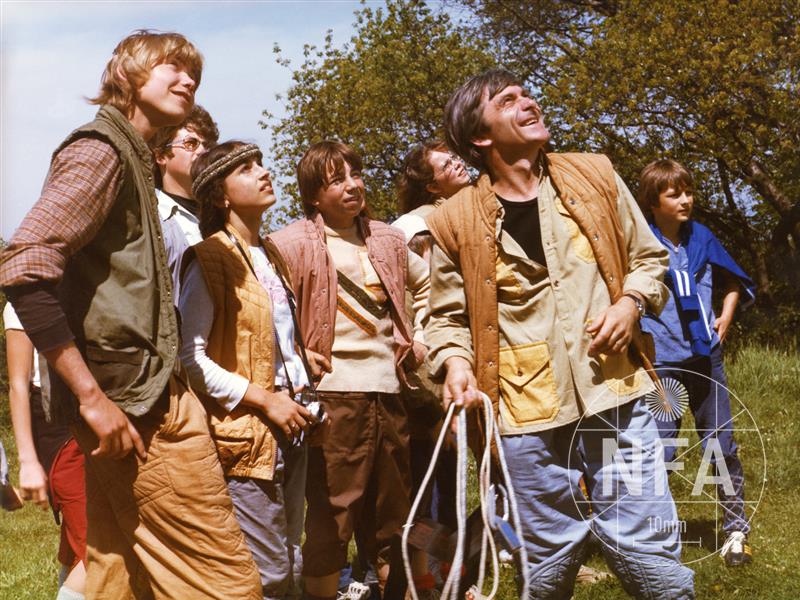 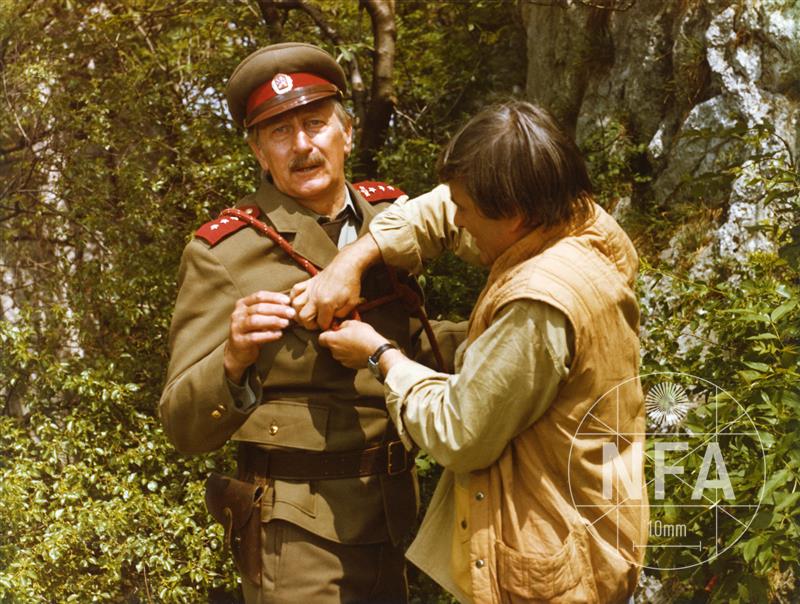 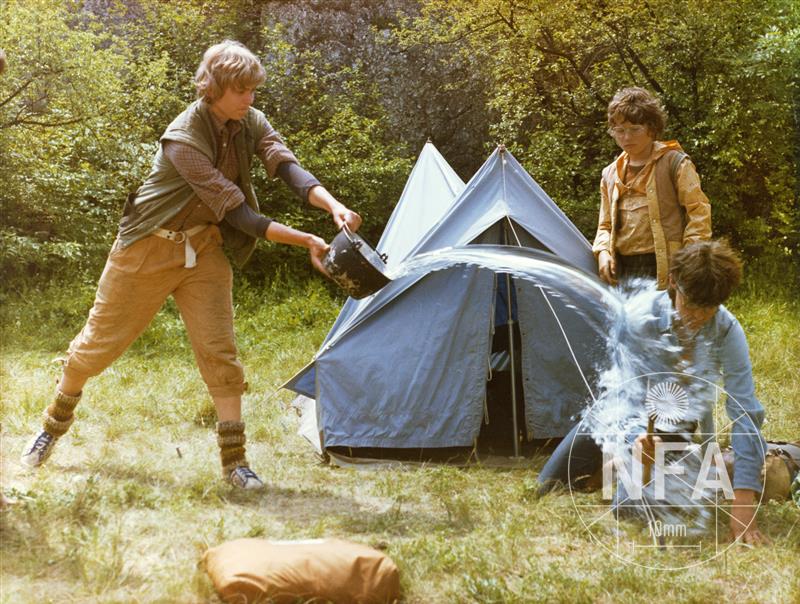