During his career as a director, František Vláčil didn’t pay much attention to children’s heroes: apart from the highly praised Holubice (The White Dove, 1960), Pověst o stříbrné jedli (The Legend of the Silver Fir, 1973) and Sirius (1974), he also directed Pasáček z doliny (The Little Herdsman from the Valley, 1983), inspired by the renowned author Ladislav Fuks’ novel. Although Jiří Fried and the experienced screenwriter Jiří Křižan worked on the script – telling the story of a simple village boy who finds an escape in the fairytales told by his grandfather – interest in this Vláčil film remained marginal. The ballad-like tales are set during the summer of 1947 in Wallachia, but they nonetheless resonate with the other works in the director’s dynamic opus set in the post-war years – Adelheid (1969) – and Stíny horkého léta (Shadows of a Hot Summer, 1977). The young Vlastimil Drbal also appeared in Vláčil’s Stín kapradiny (The Shadow of a Fern, 1984). The role of the grandfather went to Josef Kemr, whom Vláčil first met during the shooting of Marketa Lazarová (1967) and for the final time in the Karel Hynek Mácha drama Mág. (The Magician, 1987).

It is 1947 and the Beskydy Mountains still display traces of war. A ten-year old boy pastures a herd of cows in a meadow housing a damaged German tank. The little herdsman lives with his half-blind grandfather in a village poorhouse. His mother Kateřina, an apathetic and unhinged woman, works for the farmer Potocký. The boy has no father. He has got used to working from morning till evening and he never attended school. No one ever stands up for him, only Uncle Králík comes from time to time and brings him a gift. He also enjoys the love of his granddad who often tells him stories about the elf king and his treasure. In the meantime, two members of the troops supporting the Ukrainian nationalist Bandera, nicknamed Blondy and Beardy, have a deal with the village mayor that a sabotage group will pass through the village. The mayor should mark the cottages of those who are "reliable". In the evening, in a pub, the boy hears about the Bandera supporters and some magical signs on gates. The mayor denies everything. Králík succeeds in convincing the mayor that the little herdsman should go to school, in the winter at least. The boy tells the joyous news to his grandfather who tells him one must make an offering to the elf king in order to be rewarded with treasure. In the morning, the little herdsman takes everything he can find in the poorhouse and sets off to see the king. Blondy and Beardy show up at the pasture and the boy mistakes them for the elf king and his helper. The two then disappear, and the boy finds a metal thing under the mayor's calf, having no idea that it is actually a land mine, and takes his find to the village. - The National Security Corps arrive at the village to disarm the Bandera troops. The little herdsman talks about his encounter with the elf king. The mayor laughs at him. But the corps' commander and Králík soon grasp what is at stake. The Bandera supporters want to seize the mayor's calf. The little herdsman defends the animal and the men wound him. While the National Security Corps unit searches the surroundings, the boy is taken away by ambulance. The mayor pretends to care for him but no one believes him. Times have changed. 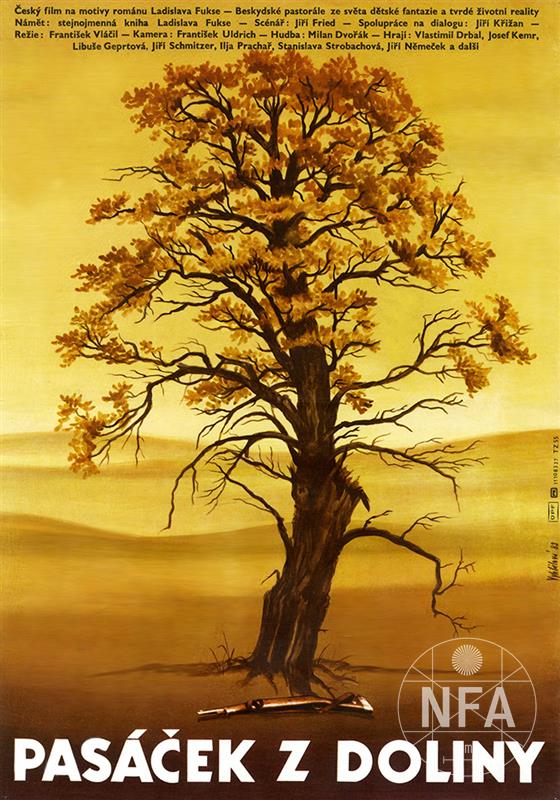 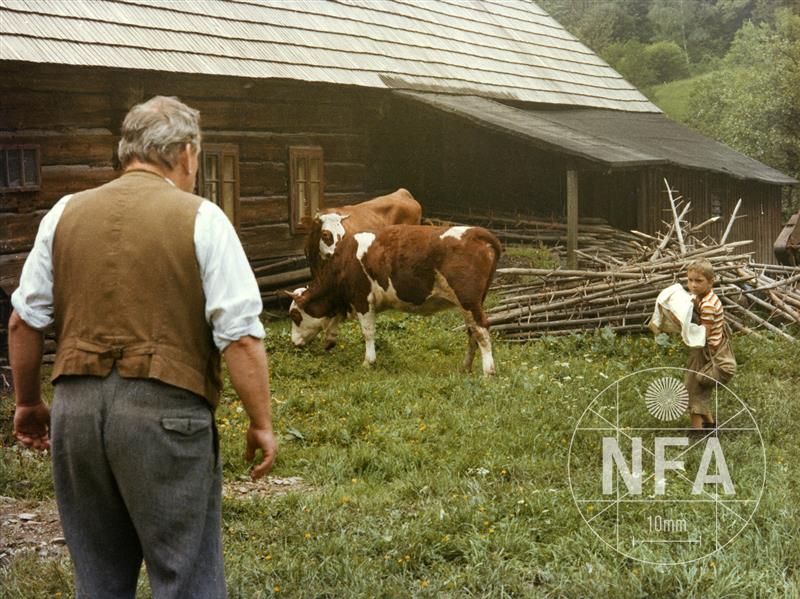 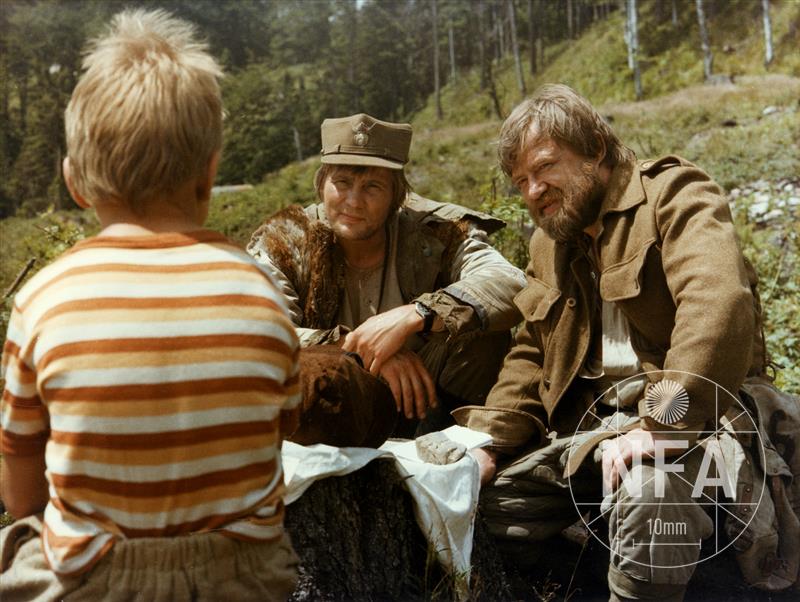 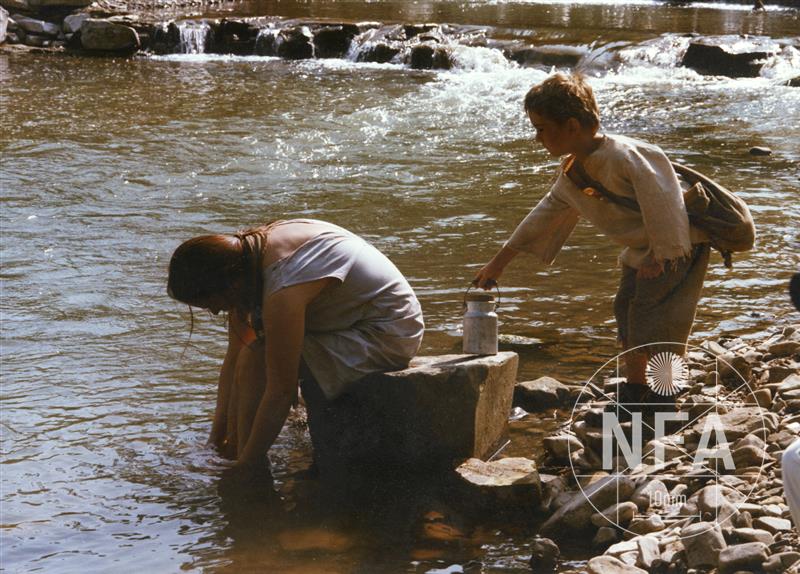