The fate of two brothers set apart by their different temperaments but linked by their relationships to one woman was the basis for director Štěpán Skalský’s 1984 contemporary psychological story. The sporting prima donna Viktor decides to leave his bicycling career behind for the love of a student named Lenka. Meanwhile, his older brother Max, a sculptor, must completely rearrange his life following a serious injury to his arm… A confrontation between brothers who have different values enabled the director to construct a classic drama in which both men must take stock of their lives. The leads went to Vladimír Kratina (Max) and Ondřej Pavelka (Viktor) while Zora Jandová appeared as Lenka. Veteran actor Jan Schmid plays a clerk; he was frequently cast in the 1980s, even if mostly in such minor roles.

Viktor Vydra is a professional cyclist and his older brother Max is a sculptor. The two brothers are seldom in contact. Viktor is solely interested in his sport and the money which it brings. Max retreated to a South-Bohemian village where his neighbour Marie takes care of him. Viktor gets into a crisis, giving up in the fourth race of the season. He meets a very young student Lenka on the street and falls in love with her, deciding to give up cycling because of her. He takes her to Max, from whom an art foundation has commissioned a sculpture of a bicyclist as an award for the winner. Lenka is captivated by Max and, during the second visit, she offers to pose for him as a nude model. But the sculptor refuses. Viktor starts working as a waiter. He does not like his brother's sculpture and takes him to races to show him real bicyclists. They, however, have a car accident on the way back and Max's right hand is seriously injured. He is sent to a rehabilitation sanatorium in Kladruby. But his condition does not improve and Max realizes that he will never sculpt again. He wants to kill himself but when his co-patient wants to commit suicide, he helps him overcome his depression and he himself decides to live. He breaks up with Marie because he cannot stand her pity, and starts photographing nature. Viktor, too, decides to change his life. He begins to train again and soon appears at the races again. But he is not a boasting primadonna any more, and even selflessly helps his friend to win. Lenka is alternately meeting both brothers. She sets off to visit Max at his cottage but finds Viktor there, too. She pretends to have a new lover and says good bye to them. The brothers are sad, but they know that she helped them both solve their problems. 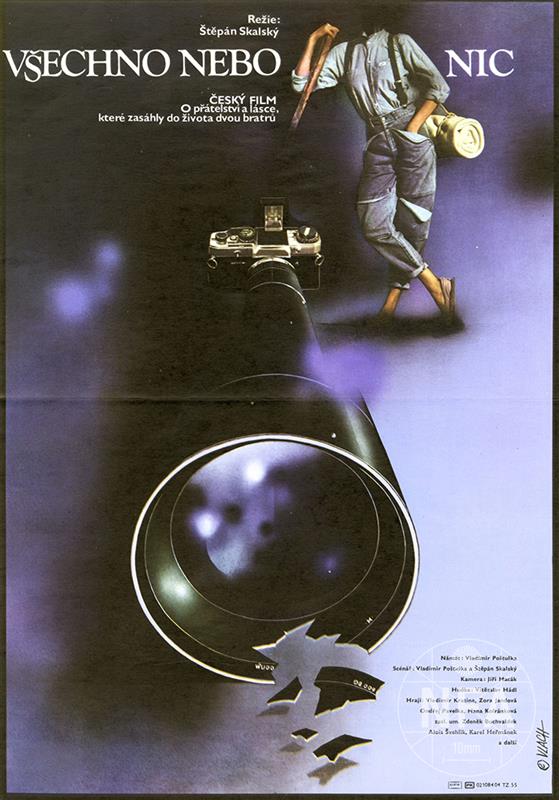 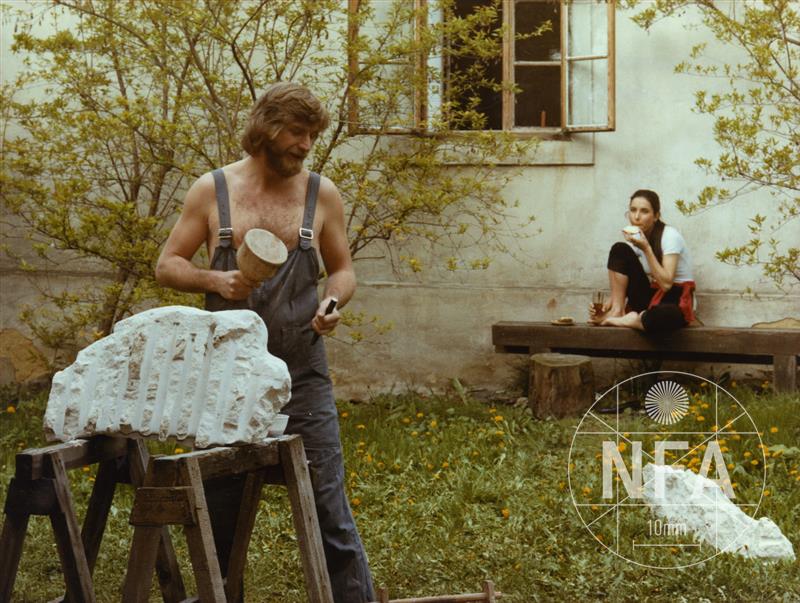 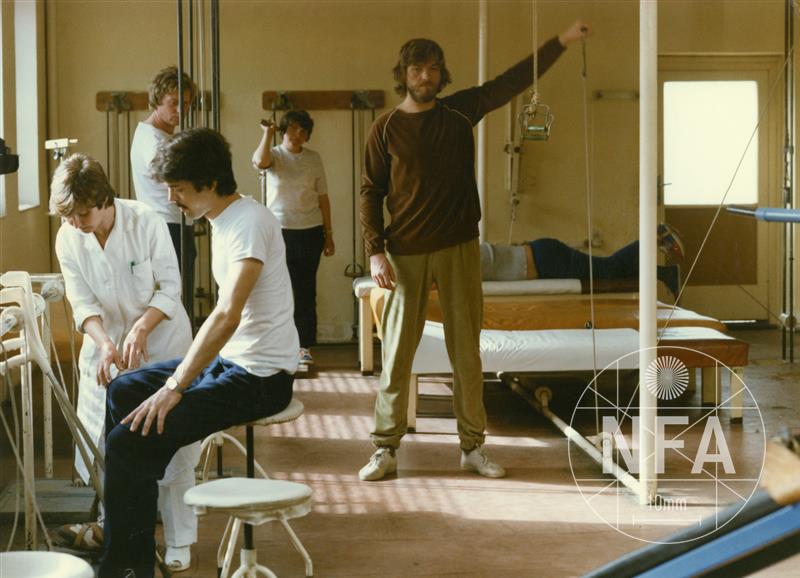 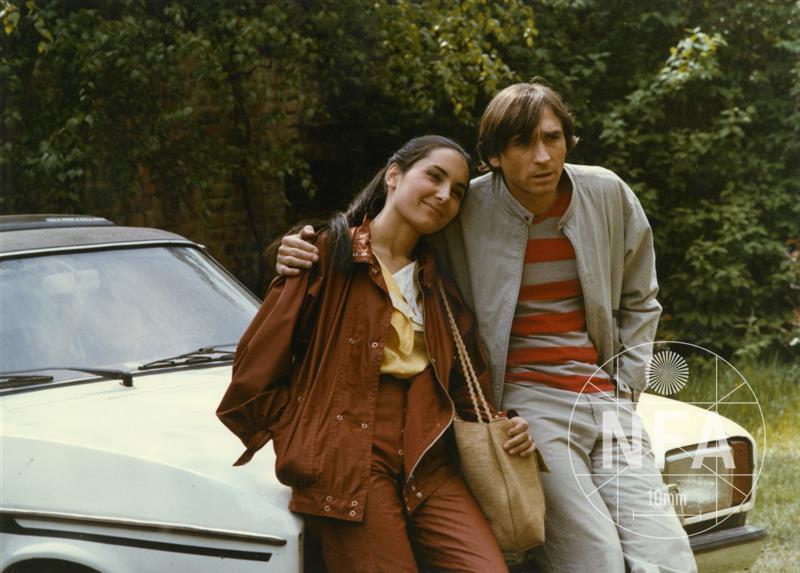