The embezzlement of socialist property and moonlighting in the construction industry are the issues explored in Jan Schmidt’s Podfuk (Swindle, 1985), a moralistic comedy with something of a crime drama about it. The main protagonist of the story is upright engineer Severa, who unexpectedly receives one hundred thousand crowns via the mail. The sender´s address is not legitimate and Severa reports the case to the police. It soon becomes clear that our hero – a housing estate planner – has become the unwilling victim of a corruption scam that is backed by one of his acquisitive colleagues (played by Jiří Pleskot)… A somewhat implausible tale acquires a human face thanks to the talents of Ondřej Havelka in the leading role. He wrings interest from the hero´s relationship with a charming taxi driver Táňa (Tatiana Kulíšková) and his passion for swing music, which allows Havelka to show off his professional singing abilities.

Engineer Libor Severa, the designer of the Omega construction studio, receives one hundred thousand crowns by mail one day. The money has to be picked up, so he calls a cab right away and leaves to meet the sender. The address is, however, fictitious. A sparkle of affection leaps between the taxi driver Táňa and Libor and the two young people start dating. Severa reports the case about the money to the police and Lieutenant koda is charged with the investigation. He first focuses his attention on Severa's closest background - his work. His visit to the studio arouses discontent, mainly from Severa's boss. Engineer Petřík from the construction enterprise in Bílá Bříza complains about Severa who had designed a new modern housing estate for the town. But Severa unexpectedly learns that the three-hectare landed estate was sold off for the construction of detached houses. The given reason is that the estate is undermined and it would not withstand the construction of tall buildings. The young engineer cannot accept the situation. He searches for facts, finding out that there were numerous swindles in the expert assessments. Lieutenant koda, too, continues investigating and reveals that those who wanted to build the detached houses paid five thousand crowns for the estate and forty thousand crowns to engineeer Petřík for his "mediation". Petřík bought an expensive villa for his son with the money and sent one hundred thousand to Severa to silence him. Petřík's swindle is exposed but the villa is left to his son because he reportedly bought it for two hundred and fifty thousand. But some suspicion still sticks to Libor for his participation in the intrigues. At that moment, Táňa interferes. She publicly accuses Petřík's son of deceit and slaps him accross his face. 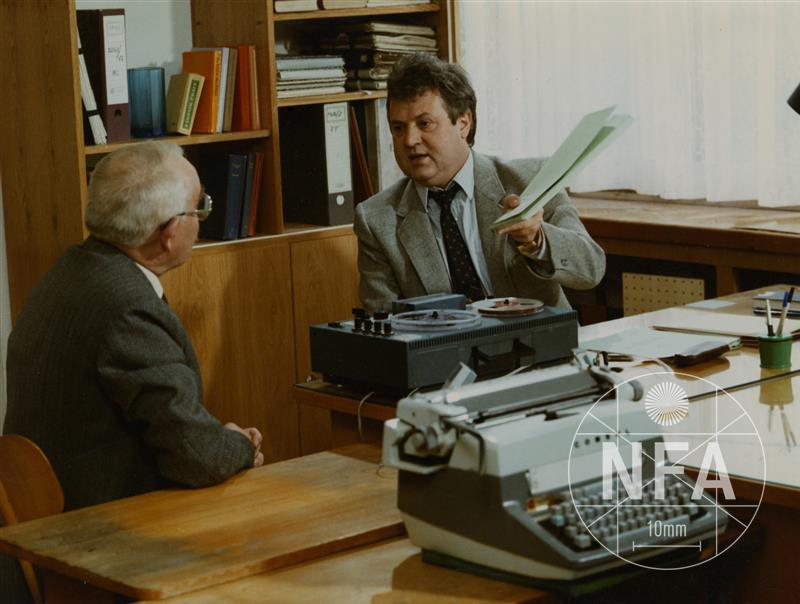 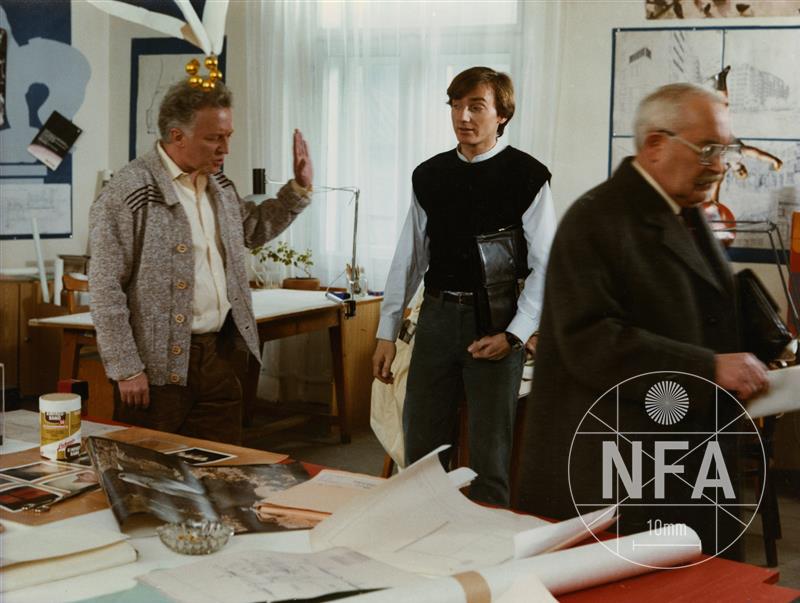 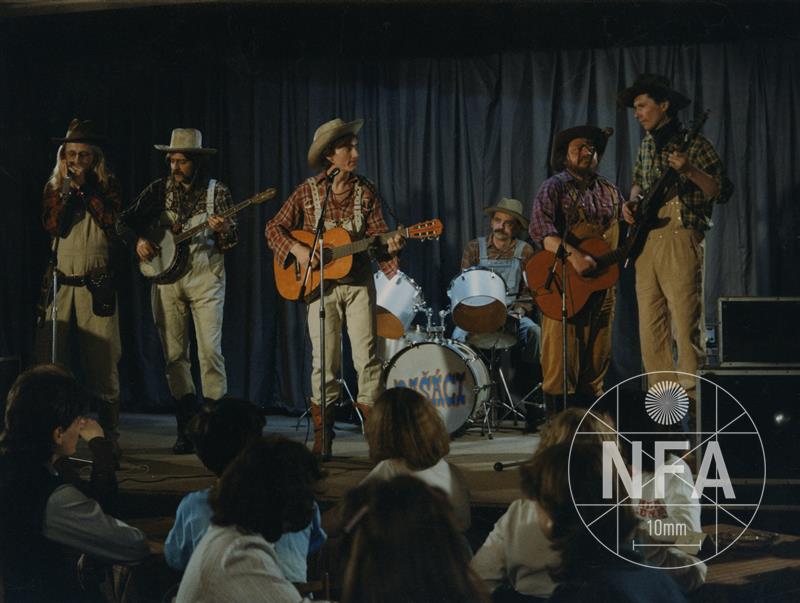