In 1985, Milan Muchna made an anthology film, whose four stories are based on the private lives of Czechoslovak Army soldiers. In the tale Bažant (The Recruit) the seasoned Corporal Kony (Marek Vašut) after bullying a new recruit Luboš finds himself on the receiving end. However, on their way to collect a repaired tank, the two manage to strike up friendship. Brambory (Potatoes) tells the story of school girls whose class goes to do “voluntary” work harvesting potatoes, despite being banned by their strict teacher (Jana Eichlerová) from doing so, they socialise with soldiers also deployed for the harvest. Buchty (Cakes) delves into issues of soldiers in love: Štěpánka decides she prefers Petr over Honza (Martin Dejdar) but later pays a hefty price for her choice. In this third tale, the singer Janek Ledecký played Petr, the only acting role of his career. The composite film closes with a tale called Řešení (Solution) in which an officer from Slovakia (Pavol Višňovský) struggles to bring order to his family life.

1. The recruit: The stager, a corporal nicknamed Kony, has a tense relation with a beginner, private Lubo, and bullies him - blaming him for his own failure during a tank wading, demanding cigarettes from him But plundering a parcel of food, which Lubo received from home, does not pay off for the stagers because Lubo's experienced uncle "spiced" the sausages with a laxative. Kony appreciates that Lubo does not betray the commander who ordered him to "drive TV waves" at night. The two boys are sent to Slovakia to pick up a repaired army tank. On their way, they stop in Lubo's village in Moravia. The private's girlfriend is just getting married and Kony is of great support to the shocked Lubo. The two eventually befriend. 2. Potatoes: A summer job - a potato harvest - brings together the soldiers and girl students. The girls are headed by their young and strict woman professor who is determined to prevent relationships between the holiday workers at any cost. The chairman of the local cooperative divides the two groups working in the fields at her demand. But they all meet at an evening disco, organized as a reward for their diligence. The troop's commander, sergeant Cyprich, is also young, and thus not only the holiday workers but also their superiors become close to each other. 3. Cakes: The lance corporal named Honza is first visited by his pen-friend těpánka after two months of corresponding. The girl goes dancing with Honza to a hotel, but she resolutely rejects spending the night with him. The dancing is accompanied by a band composed of soldiers from Honza's platoon and the girl becomes attracted to its singer Petr who is apparently on bad terms with Honza. When těpánka arrives the next time, Honza is serving a minor punishment for breaking discipline and cannot come to the hotel. Petr lures the inexperienced girl to a room and seduces her. He then unscrupulously leaves her and goes to see his girlfriend. The weeping těpánka leaves the hotel. 4. Solution: Lieutenant Balco serves in the military in the the Bohemia Forest while his wife Zuzka and their five-year old daughter Katka live in Slovakia. In order to avert the threatening crisis of their relationship, the wife and the daughter move to be with him in Bohemia. Zuzka, however, is not satisfied again - Balco has many duties and no time for the family. After one of their quarrels, the little daughter naively sets off to Germany to request the removal of missiles. If the missiles disappear, mom and dad will stop arguing. The night search for the child is fortunately successful and the young couple reconciles.

The individual stories are intercut by authentic shots from the military drill of the Warsaw Pact armies, held under the title "Shield 84". 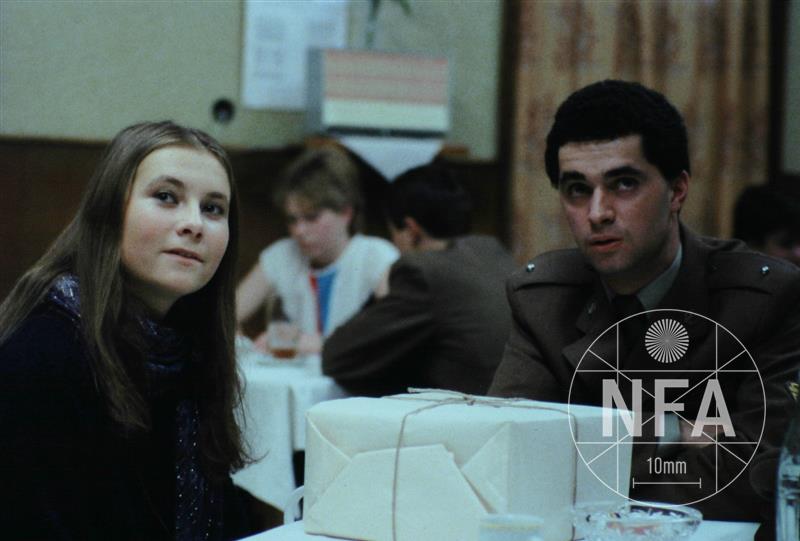 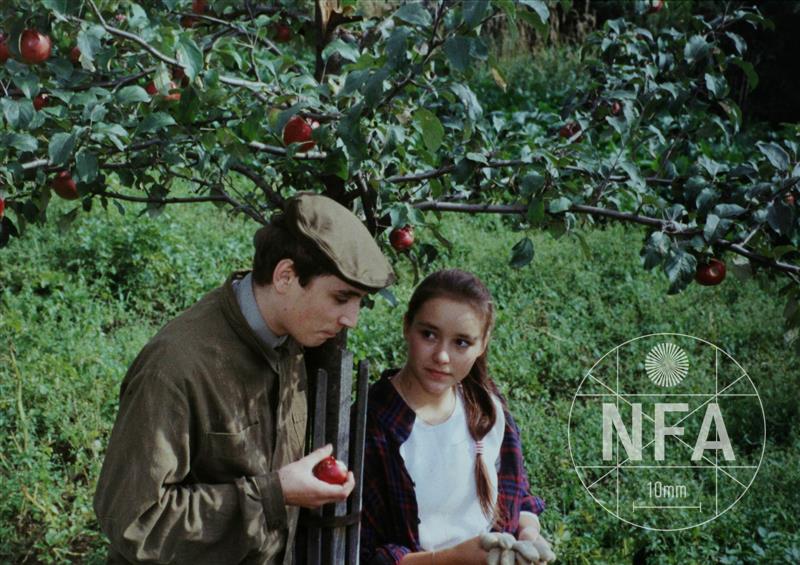 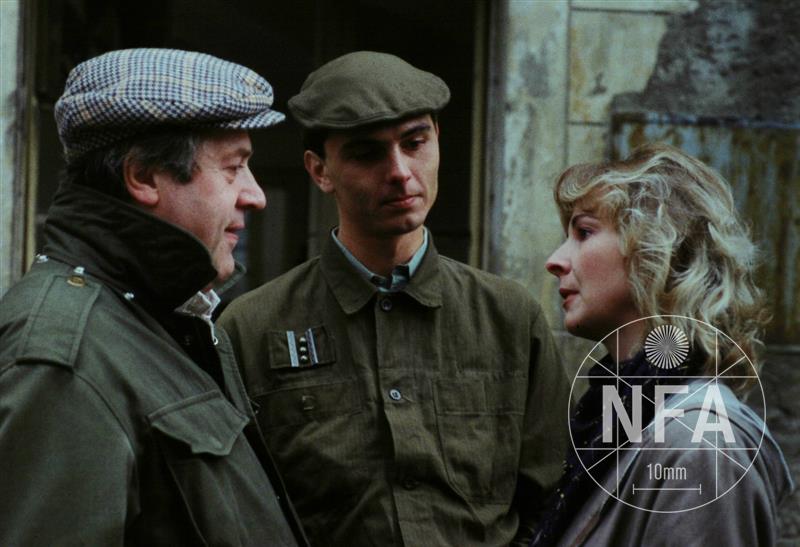