This inspirational 1986 documentary-style drama from director Václava Bork is based on a true event – a fire, which engulfed a Prague locomotive factory of engineering firm ČKD. The film recounts the subsequent attempts at securing alternative production. Despite the fact that the blaze is threatening the manufacturing of export goods destined for the Soviet Union, other companies are reluctant to heed a call to step up and help get production back on track. Manager Landa from Karlov decides to help out his Prague colleagues. But nothing goes quite as smoothly as the viewer might imagine – for assistant Marenčík sets about sabotaging the efforts, and even directly opposes Landa. But the honest manager decides not to play the vengeance game... Many noted actors partake in this ideologically-oriented “Building a better future” film. Landa is played by František Řehák; the communist secretary is played by Josef Větrovec; and the police officer by Zdeněk Hradilák. The role of the crooked Marenčík goes to Polish actor Jerzy Zelnik.

A night fire destroyed a locomotive factory mainly producing railway motors EM 310 which were exported to the Soviet Union and other countries. The director general urges the directors of other individual factories to take over the motor production and fulfill the export obligations. But no one is willing to accept the task. Frantiek Landa heads a factory producing boat motors in Karlov. The motors are, however, outdated and nobody from abroad wants them. Landa thus decides to start producing modern motors. He summons a management meeting and turns down all opposing proposals. His deputy Marenčík cannot leave for a vacation - the solution of various issues including spatial and employment ones must be prepared. The director calls off the common vacation at a factory meeting. A recruitment of workers to work in Karlov is held in Prague. Marenčík's family leaves for their vacation and the man spends nights with his lover Eva. He is afraid of the possible consequences if the entire operation fails. He gets in contact with the trade union leader, Jakobec, and the deputy Ulman, while the latter invites a public health officer to the factory. He also sabotages the preparations of the lodging facilities by entrusting the work to an incompetent clerk called Hromádka. Various people begin to threaten Landa anonymously on the phone, also throwing stones at his windows and even slashing his car tyres. An open quarrel breaks out between Landa and Marenčík and the latter accuses Landa of economic criminality. But the inspection's results are negative and Marenčík loses Landa's trust. The detectives find the arsonist. Eva breaks up with Marenčík because she disagrees with his dirty tricks against Landa. All troubles are eventually solved and the production is launched. Marenčík hands in his notice but Landa does not accept it, still viewing him as his successor. The first series of motors is exported to the Soviet Union. Marenčík finds himself at the centre of media attention as the future director of the factory.

The film is based on a true story – the fire on the Prague locomotive factory ČKD and the subsequent arrangement of tha alternative production. The subjcet was originally conceived by the authors and script co-writers as a four-sequel factual radio drama. It was a contrubution of the Film Studio Barrandov to the 17th Congress of the Czechoslovak Communist Party. 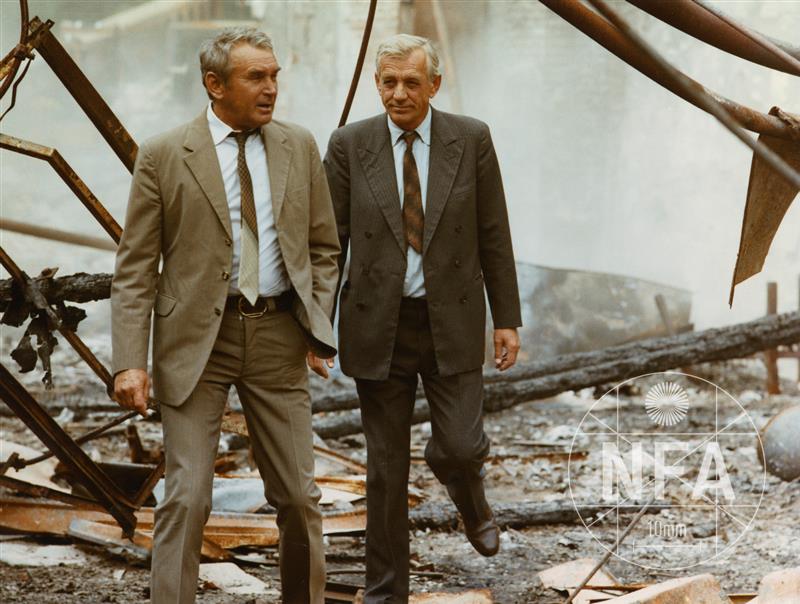 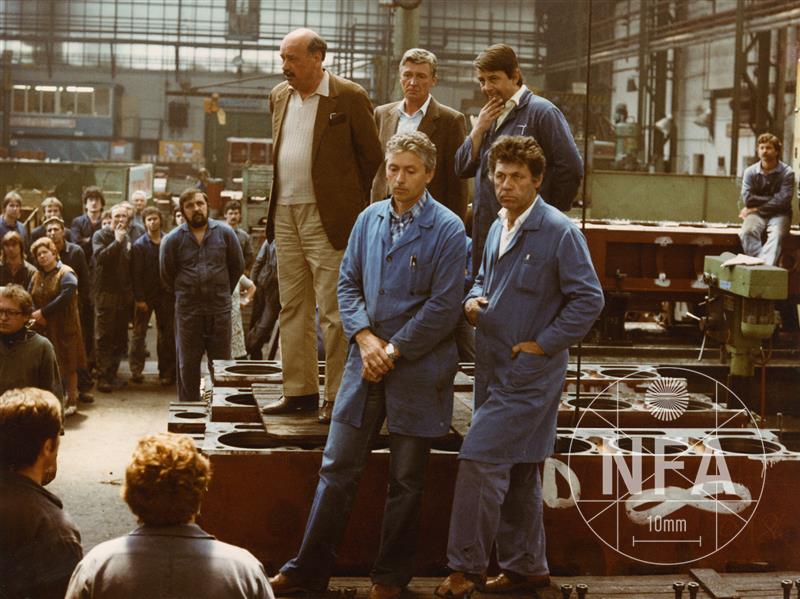 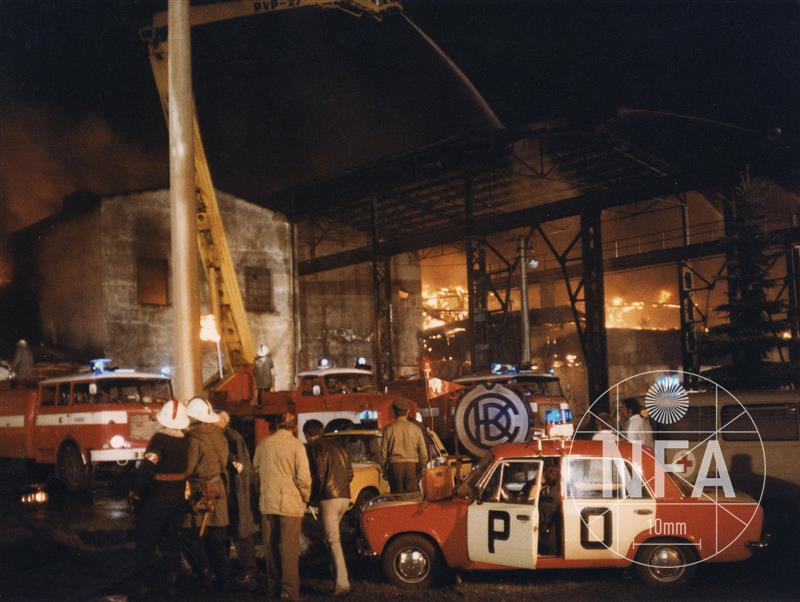