In the mid-eighties, screenwriter and director Jaroslav Balík tried to give voice to the problems of an ambitious young woman who decides to get back to work after a few years spent on maternity leave. Surprisingly Eva Hübnerová (Polish actress Magdalena Wollejko) does not have any difficulties finding a job as a teacher or a place for her son Tomáš in kindergarten, and she does not suffer from low self-esteem. The troubles the relief teacher encounters in this 1985 release are solely related to socialist morality at the local high school, which Eva is firmly committed to applying to her husband Arnošt (Josef Abrhám). Thanks to his dental profession, he can secure the family financially, but he has started to succumb to pragmatic, small-town prejudices. Nor is everything as the idealistic heroine imagines at school. One determined woman, however, can make a difference.

The young married couple, the Hübners, always solve their disputes in the roof of their house in order to conceal them from their little son Tomá. Eva married the dentist Arnot as a student and delivered the child soon after graduating from the pedagogical faculty. The material situation of the family substantially improved thanks to Arnot's lucrative profession. They started in a lodging six years ago and now have a spacious apartment. But Arnot changed as well. He was appointed to many offices; he has numerous influential friends and he has turned into a pragmatic petty-bourgeois man. The next quarrel is caused by Eva's resolution to start teaching at the local grammar school in September. There, she meets the physics teacher Hrábek who once taught her, and is also introduced to the ambitious Zdeněk Navara, whose pride is the modern audiovisual classroom. Eva writes quotes on the blackboard every week. She perceives her work as an experiment which should either prove or disprove her opinion about the morals of the socialist society. She finds out that the modern classroom, which was even praised by the press, was never actually launched. Eva invites her students to her home which is now the only place to play them Beethoven's Symphony No. 9. She gets into conflict at the school meeting when she proposes recycling the equipment of the hi-end schoolroom in the framework of a recycling contest. The irritated schoolmaster decides to observe her teaching. Eva fails the inspection because the student Břéa does not answer her questions at all, telling her later that he wants to be expelled. He never wanted to study and he is protected only due to his achievements in the school basketball team. The Hübners' quarrels intensify and Eva feels unsuccessful even at work. When Arnot leaves for a golf tournament, Eva spends a night with Zdeněk. She receives a tempting offer to work as a methodologist in the school administration - only she would thus compromise her principles. The physics teacher Hrábek recommends her not to give up in her disputes. Arnot reveals to Eva that the offer was arranged by him and Eva confesses to him her momentary infidelity. Almost the entire town attends Hrábek's funeral. One day, the little Tomá gets lost near the cottage. The parents find him in the field where an older boy hired him to work for him. Arnot explains to his son that this is not ethical. He lets his wife drive their car as proof of their reconciliation. Eva decides to stay at the school. 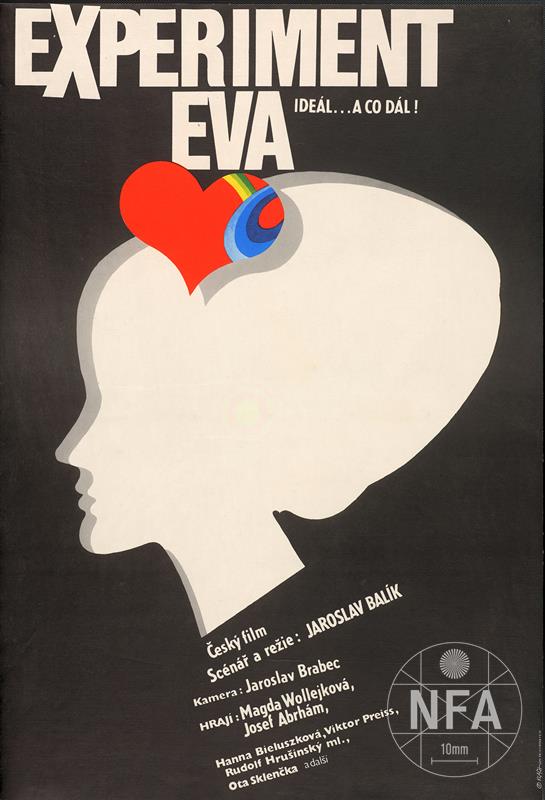 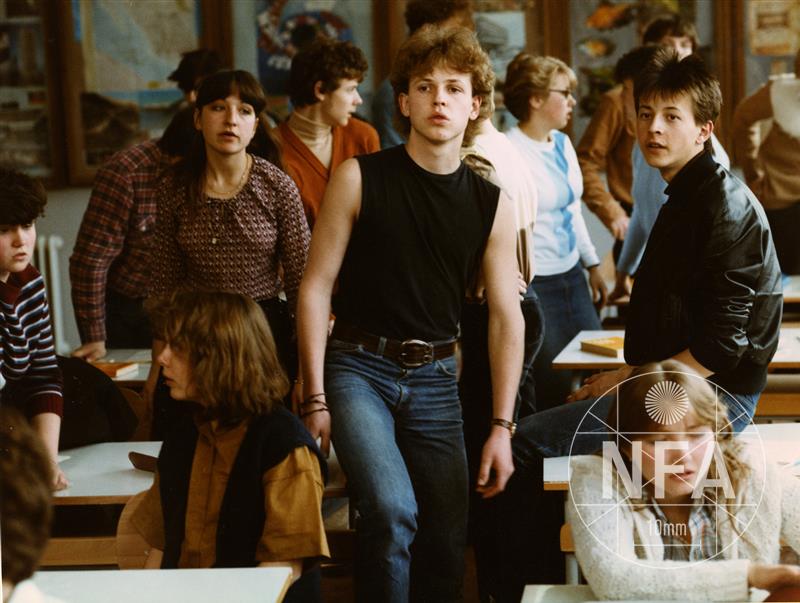 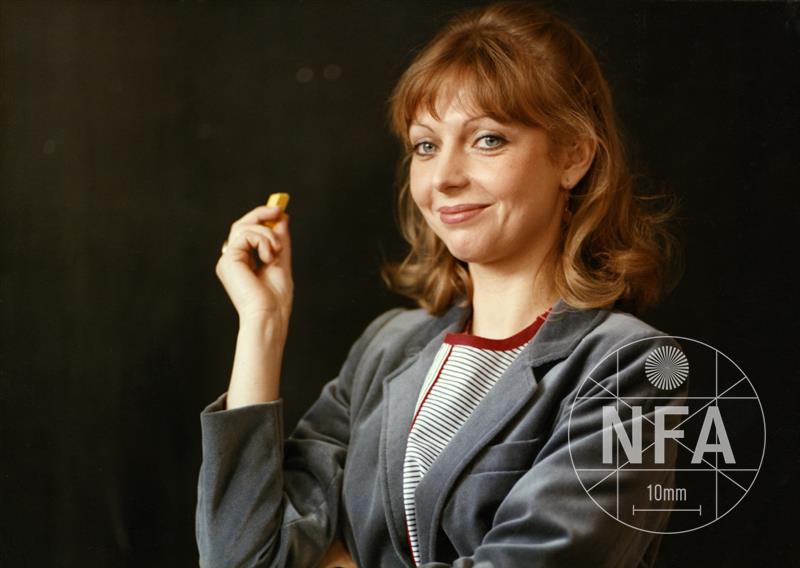 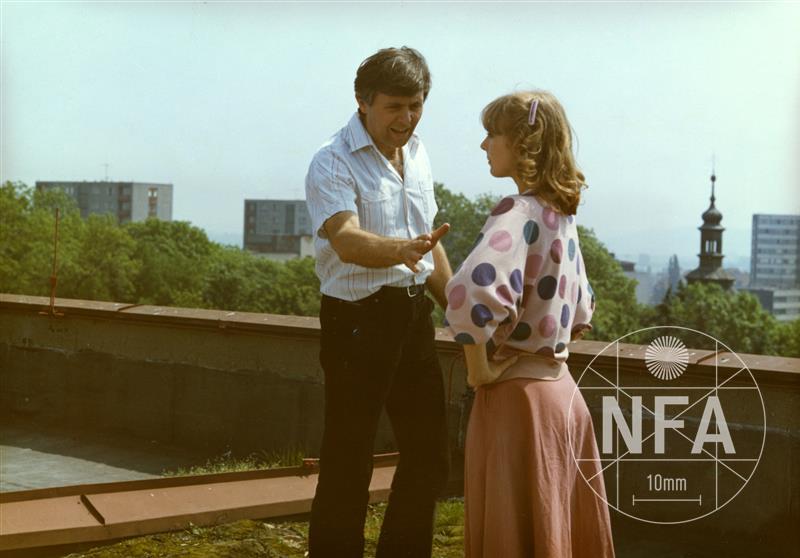