During the 1980s, director Hynek Bočan focused mostly on TV production. One exception is this melancholic 1986 comedy which tells the story of an ageing countryman, who endures constant hardship due to his good-hearted naivety. Joska Platejz lives alone in a cottage in the foothills of the Krkonoše mountains. His home is improved by many bizarre inventions, yet he complicates his peaceful life by visiting Prague. Neither his son nor daughter are interested in their father – all they want is his money. Even the seemingly pleasant Helena, with whom Joska falls in love after returning home, proves a great disappointment to the gullible man…. Vladimír Brodský stars in this 1986 feature. Jiřina Bohdalová gracefully portrays the deceitful Helena. Josef Kemr and Petr Čepek play the hero’s friends. The quality of this modest film is enhanced by cinematographer Ivan Šlapeta’s affectionate photography of the Krkonoše mountain locations.

A cottage under the Giant Mountains is inhabitated by a peculiar sixty-year-old man, the jack-of-all-trades Joska Platejz. The cottage looks ordinary from the outside but inside, it is full of inventions. A brook runs through the main room and trout swim in a reservoir. All appliances are driven by a wind power plant. A dummy called Albert lifts up against the guests when the door opens. Platejz lives alone but he is not lonely. He regularly makes lunches for the gamekeeper Fanda and the group of woodcutters. With the help of an excavator, Joska and Fanda kidnap the local schoolmaster, a teacher called Kroupa - their ill friend whose wife does not let him go anywhere. Platejz refuses to provide lodging for the woodcuter Jarda, a newcomer who returned from a borstal. Joska takes care of the cottage for his son and daughter who live in Prague but they never come to visit their father. In the boxes with his favourite Virginia cigars Joska finds control slips with the names of the women who roll them. His favourite one is Borodyová. Platejz goes to Prague. His daughter, Jana, wants money from him to pay for her husband's misappropriation, but Joska refuses to sell the cottage because of that. The son has no time for him and his daughter-in-law gives him the colf shoulder. Back home, Joska lies to his friends about the loving welcome and care of his children. Kroupa and Joska argue about the mythical Borodyová's appearance. The teacher envisages her as a blond while she is a fiery brunette to Joska. Fanda sends Jarda to pick up the wages to test him. Jarda passes the test and moreover prepays himself for Joska's lunches. Platejz then deposits some banknotes in a hiding place under the stairs as an expression of trust. Fanda marries Zdena, a widow and the mother of three sons. Jana arrives unexpectedly with her family and the zestful Joska lends thirty five thousand crowns to his son-in-law. Kroupa's health worsens and he gives Joska notes about his secret dreams. Platejz is attacked by two disguised robbers in the cottage who coarsly demand money from him. He is, however, fortunate enough that Jarda comes over and disarms the robbers. One of them is the son-in-law Lojza, and Joska therefore does not report the incident to the police. His injured leg is put in plaster. At a railway station, he meets the pleasant Helena mídová. He invites her over, the woman indeed arrives and stays for several days with Joska who falls in love with her. The teacher Kroupa dies and Joska burns his diary without reading it. When Helena is departing, Joska gives her money to buy a car and come back. But the police arrive instead, informing Joska that mídová is in fact the imposter Housková, wanted for three years. Joska cannot believe it and offers to marry Helena during a visit to the prison. The woman, however, cynically turns him down. Joska sets off to Slovakia to meet Borodyová. But even here his "radar nose" fails him - the woman is a young blonde. Joska returns home, cooks for the woodcuters and offers Jarda lodging in the cottage.

The last filmed scene was with Josef Kemr standing on the moving bucket of the excavator. The actor wished to augustly beckon with his hand and stepped on sledge for better effect. He lost his balance, fell from a height and severely wounded his heel. The part of the scene which the crew succeeded in capturing is in the opening section of the film. 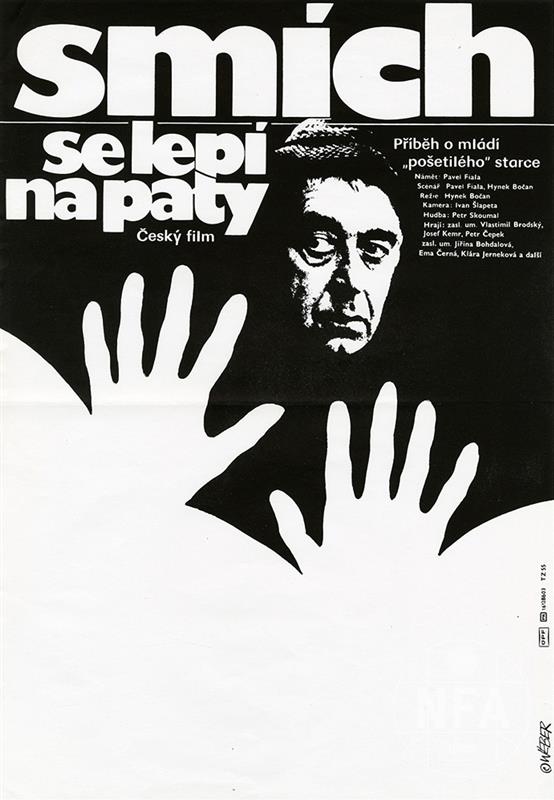 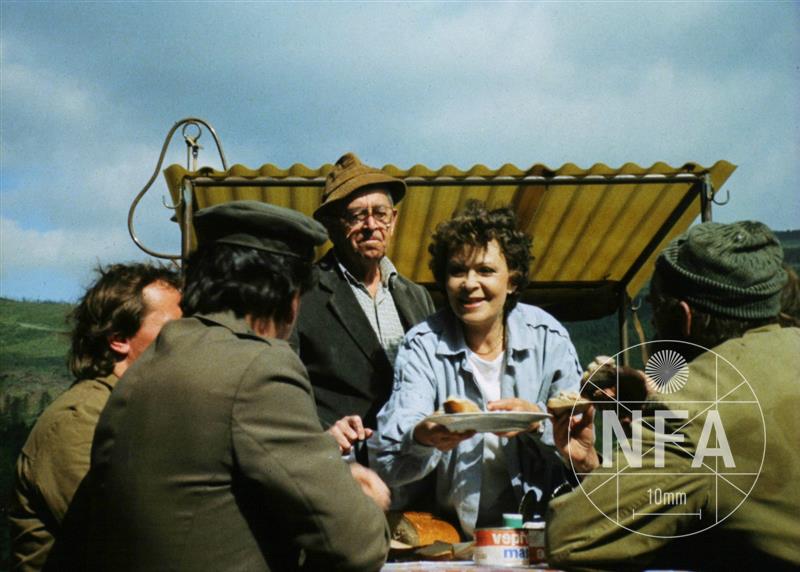 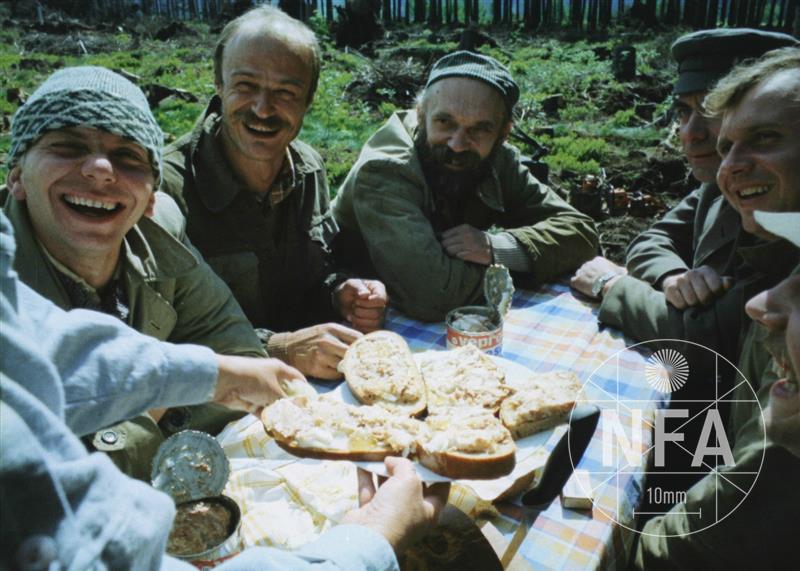 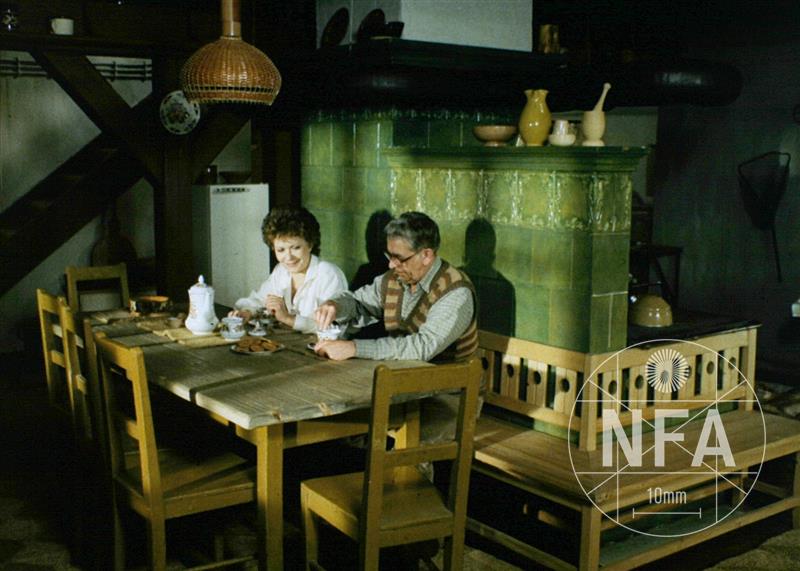