Czechoslovak filmmaking has largely avoided films examining Roma issues. But two exceptions are found during the 1980s from director Dušan Klein – crime film Radikální řez (A Radical Cut, 1983) and the drama Kdo se bojí, utíká (Who Is Afraid, Flees, 1986), inspired by the novel Na cikánské stezce (On the Gypsy Trail) by Josef Pohl. Young teacher Dudek returns after the war to the remote village of Růžové pole. There he tries to teach Roma children, with a side story of criminal wrongdoings also thrown into the mix. The director’s eye focuses on the relationships between an idealistic teacher, his pupils and their parents – the latter cynical at first, but gradually won over by Dudek to the cause of education. The main problem surrounds a dishonest school administrator, who forces the children to involve themselves in theft, while he also steals from the children’s parents. A lack of cultural and institutional knowledge mars the movie somewhat, adding a tone bordering on ethnographic bewilderment. Nonetheless, the film has been lauded for its early attempts at presenting non-stereotypical Roma characters. While Radikální řez saw Klein working with non-professional Roma actors, this second “Roma” film from Klein relies on professional mainstream Roma actors Petra Čepek and Yvetta Blanarovičová. Teacher Dudek is played by Pavel Kříž, star of Klein’s How Poets... film series (at the time of filming Kdo se bojí, utíká (Who Is Afraid, Flees) only two instalments of the series had been filmed).

A few years after the war, Miroslav Dudek, a young teacher came to the border village of Růové Pole, where there are various people - the railman, Beran and his daughter, Jitka, several Gypsy families living and working at the farm and also Trabach, an dishonest book-keeper of the state owned farm, who is misusing the illiteracy of the workers. Dudek paints the devastated school in order to start teaching there. It seems there will be no children to teach. In the village are only Gypsy children and their parents don't consider it necessary to send them to school. Together with his friend Margitka, comes only the orphan, Jurka, whose parents died in a concentration camp and who is forced by the Gypsy boss Miikár to steal alcohol in the shop. In the evening, the teacher comes to the farm, where Gypsy tenants are drinking, dancing and singing by a bonfire. The teacher strongly warns Miikár about the law on obligatory school attendance for children. Dudek gains authority slowly and with difficulties. Kotlár, as the only one standing up against the ever-drunk Miikár, sends his children to school. Later, others join them. The shepherd, Bihary, complains about bad payments for cheese. The teacher plays an old harmonium and this attracts a beautiful Gypsy singer to the school, Ilona. Her fiancé, Imre, is jealous and beats up the teacher. The disgusted Dudek decides to leave, but in the end he stays. Imre apologises to him and he decides, together with Ilona, to get a basic education. Soon they celebrate their wedding. Dudek forces Trabach to pay Bihary the right price. Trabach, full of hate, incites Miikár to set the school on fire. The small Jurka steals keys from the book-keeper, so that the teacher gets evidence about his deceits. Trabach catches Dudek in the office, but he shoots the boy, unhappily, with a pistol. He is arrested and Jitka Beranová becomes the book-keeper. Children are singing to Jurek under the hospital windows. It is spring time. Five Gypsy families leave with Miikár, four families stay. But it is not a defeat. A grammatically correct inscription on the bench proves to the teacher that his work was not in vain.

The novel Spring Day was adapted by Josef Pohl for youth and the new version came out as On the Gypsy Path. Most of the Gypsy roles were acted by the members of the Roma groups Khamoro and Lače Roma. 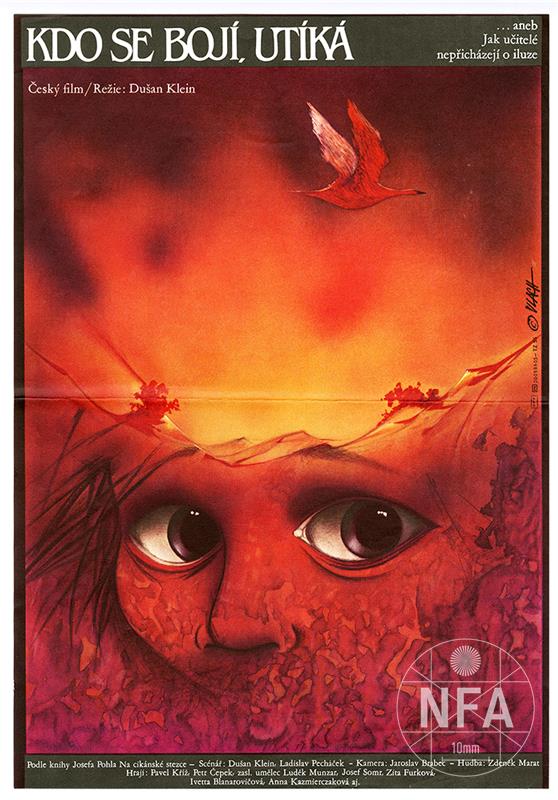 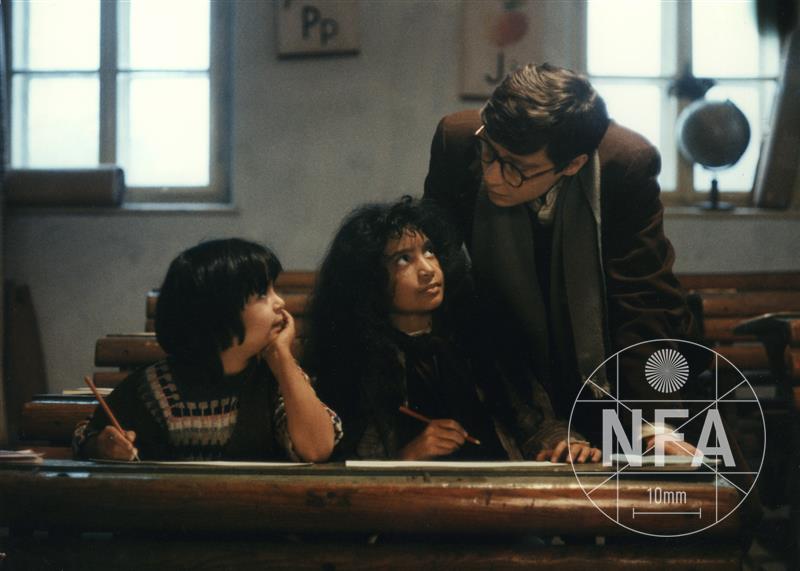 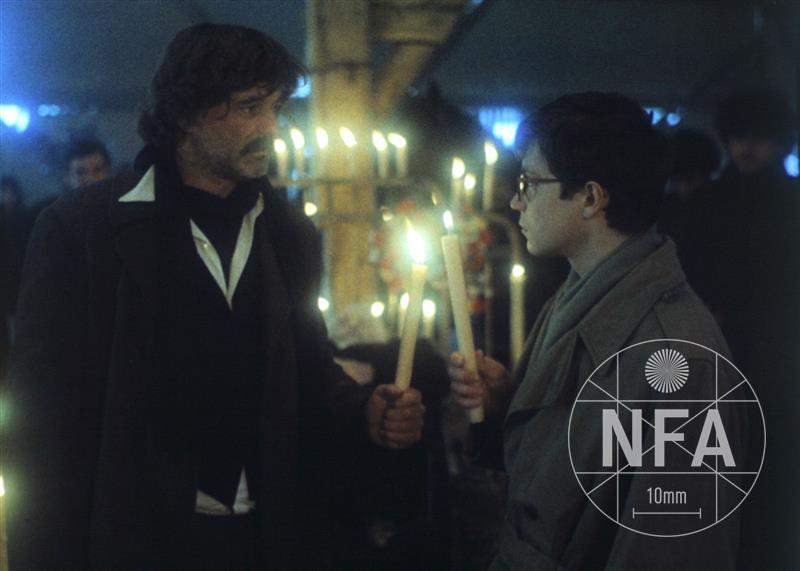 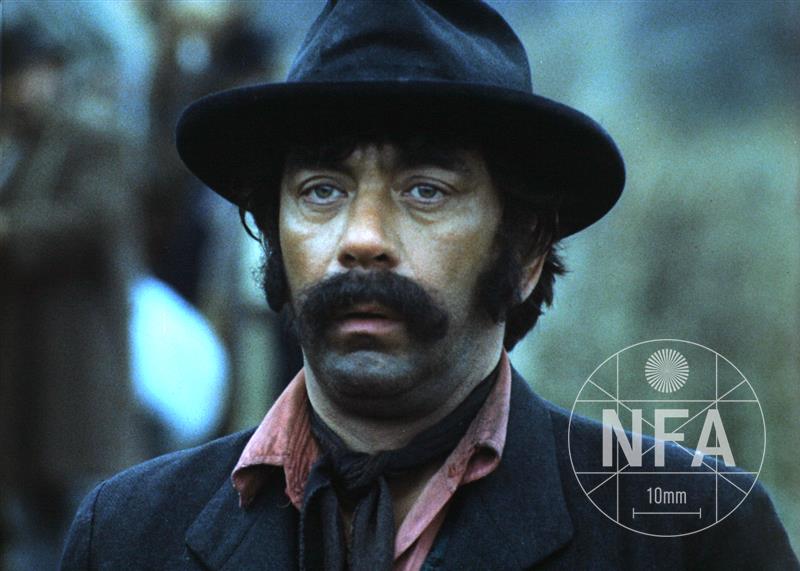