Director Rudolf Růžička made several television films for young audiences, as well as two feature films, namely Správná trefa (Lucky Strike, 1987) and Parta za million (Gang For a Million, 1990). The protagonist of Růžička´s debut is 13-year-old Petr Kantor, whose family moves from the village to the city. However, his new schoolmates are unwilling to accept the talented boy. Petr excels in sports, and also in mathematics. But a climate of intolerance leads to a series of false accusations… This children’s feature serves as a model morality tale, depicting an environment corrupted by greed and xenophobia. Robert Hudecký offers a debut performance in this Gottwaldov Studios (today Zlín) feature. Many other lesser-known or first-time actors also appear; however, several more familiar faces also turn up among the supporting cast, for example Miroslav Donutil and Gabriela Wilhelmová.

The thirteen-year old Petr Kantor and his parents move to a town from the small village of Prachařice. But Petr is not well accepted by his new schoolmates in the seventh grade, class 7B, of the elementary school, especially as soon as they find out that Petr surpasses them in many things. He is a great runner and shoots well with an airgun, and a teacher thus immediately includes him in the guard during a civil defence race. The class-teacher Hohaus, nicknamed Hugo, seats him next to Lucie. It shows that Petr also excels in maths which does not gain him more popularity either. The father of his classmate Potuník advices him "not to step outside the line". Lenka Beneová finds out that a fifty-crown banknote has disappeared from her pencil case and the children label Petr as the thief. Lenka later confesses that she forgot the money at home. Petr becomes close with the loner Bronislav Brandejs whose father puts excessive demands on him and severely punishes with beatings for every failure. Lenka apologizes to Petr for the misunderstanding with the banknote and they spend a beautiful afternoon together. Pupils of class 7B prepare the gymnasium for a party. When they go for lunch, they get sausage instead of chicken. Embittered, they start throwing mashed potato at each other. Investigation of the case is entrusted to a teacher called Salabová. An anonymous denunciation, written by Brandejs, again blames Petr for the incident. Petr is punished by being transferred to another class. The next day, he sadly hands his former classmates money for repainting the school canteen. The 7B classmates, one by one, realize the injustice and blame themselves for the case. But Petr does not care any more, and when the classmates come to visit him, he pretends not to be at home. His father, however, helps him overcome the unfairness. Petr brings the promised fish to the party and the overall reconciliation is confirmed by a whipped-cream battle. Only Brandejs is left alone again. 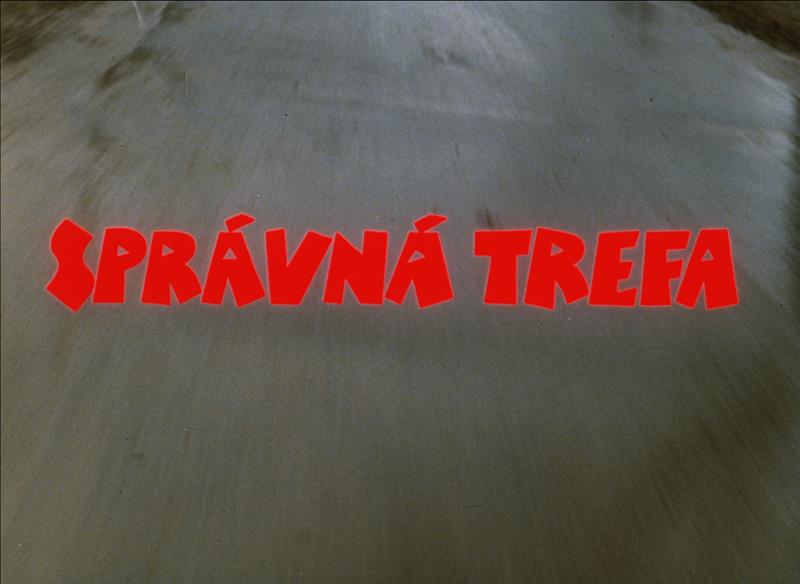 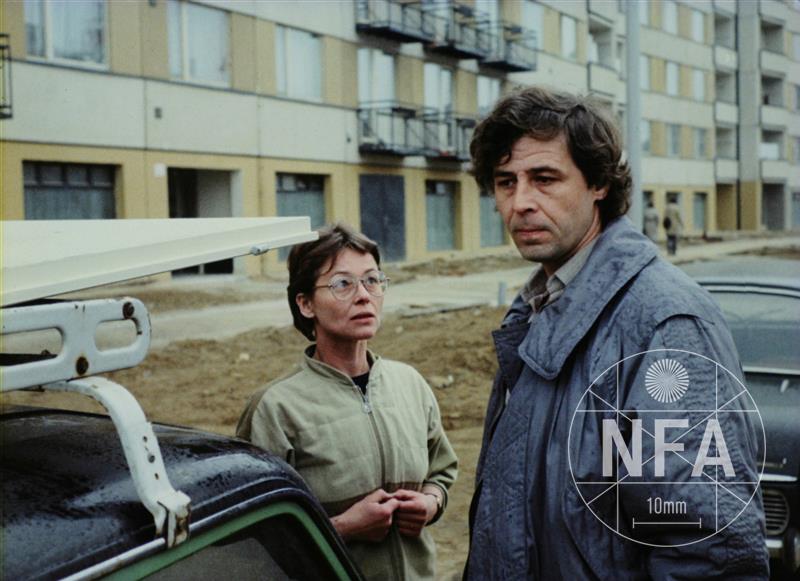 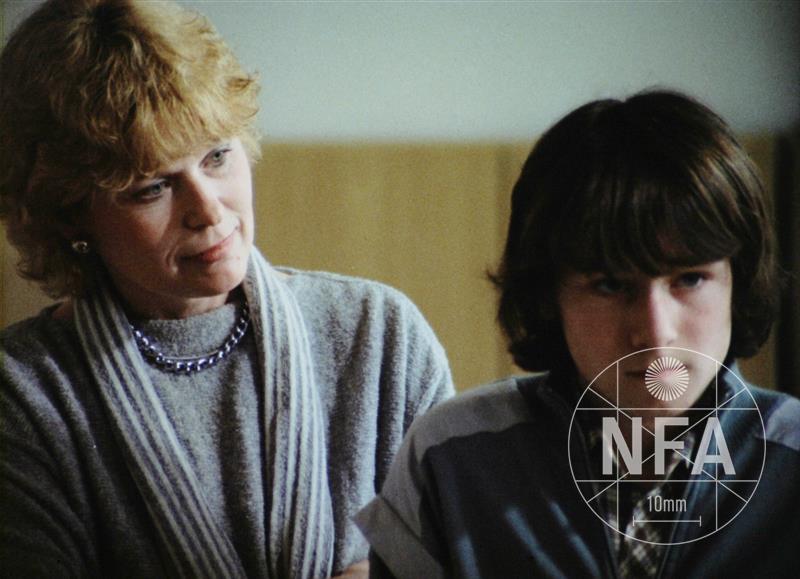 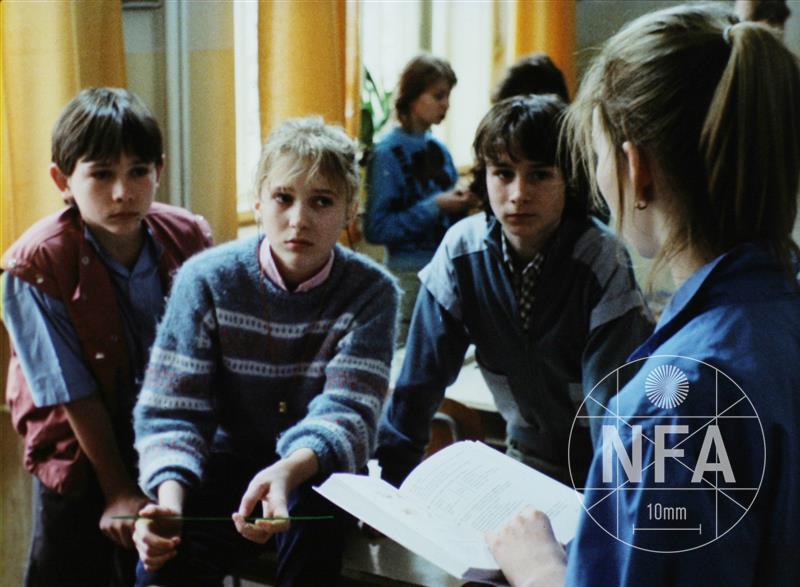