In 1987, director Vít Olmer had every reason to be satisfied: he had created two feature films. The first, Bony a klid (Big Money), won public praise. In the shadow of the success of that film’s story about Prague’s underhand moneychangers, this family feature relayed a story of young enthusiasts devoted to modern technologies – electronics and computers. Orphaned Jakub, living in a village with his grandfather, involves a friend with a literary talent – his schoolmate Jirka – in making his inventions. Apart from the electronic gadgets, the boys are interested in human relations, which they also try to “improve”… Experienced child actor Jiří Strach stars as Jirka. Olmer’s effort to offer his young audience a sympathetic cast was underlined by the engagement of actors Jiří Schmitzer and Jitka Molavcová.

Jakub Máa lost both his parents and now lives with his grandfather Kůrka in the village of Hudenice. The spectacled and rather chubby boy has a great talent for technology and keeps inventing new devices. All kinds of bells and sensors constantly ring in the house and the conservative grandfather destroys them with great pleasure. The boys' gang, headed by the blond Hnauk, is keen on pyrotechnic experiments, but Jakub is not interested in these. Jirka, the son of the young and divorced livestock specialist Majda, is a future writer. The two reclusive boys soon befriend each other, and even though Jirka is far from being dexterous, he turns into Jakub's helper. Both the two boys are fond of their classmate Jana, but it seems that the girl has already given preference to Hnauk. The local inseminator Hubička fell for Jirka's mom, to the boy's displeasure. Jirka is thus glad when the programmer Vaek, the son of the old Roubánek who is Kůrka's best friend, returns to the village. Vaek's shy wooing of Majda is supported by the boys in every way. Jakub's only invention - a tonal board intended for the music lessons - gradually starts winning awards in various competitions. When the old Kůrka suffers from a heart attack and is taken to hospital, Jakub must leave for his only remaining relative - the coarse and unpleasant aunt Marjána. Jakub travels to Hudenice from her place to attend his amateur computer club which is headed by Vaek. And it is Vaek and Majda who eventually take the boy in as soon as they find out how bad his aunt is to him. The granddad recovers and the boys make a wedding present for Majda and Vaek: electronic devices for their entire little house.

The computer games and electronic toys were provided by the Youth and Electronics Centre of the Czechoslovak Socialist Youth Movement in Beroun. The actor Vladimír Hrubý died during the filming, and the originally planned scenes with the two old men Kůrka and Roubánek must have been unfortunately omitted from the film. 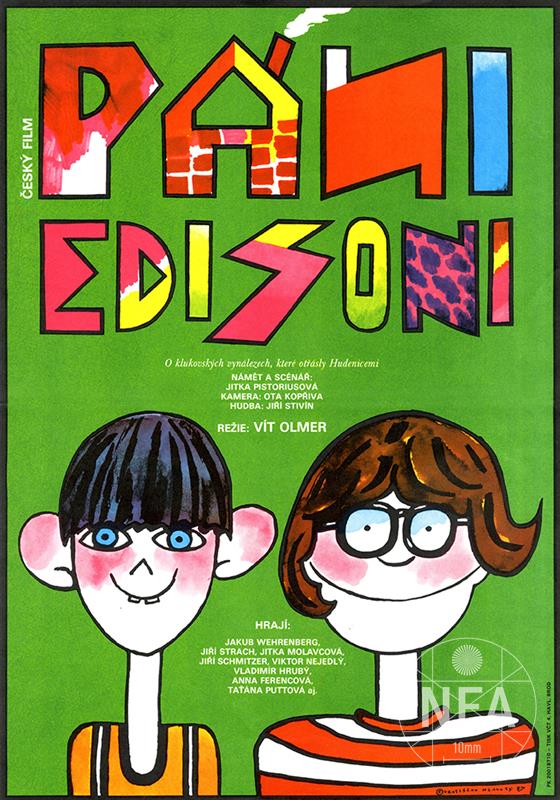 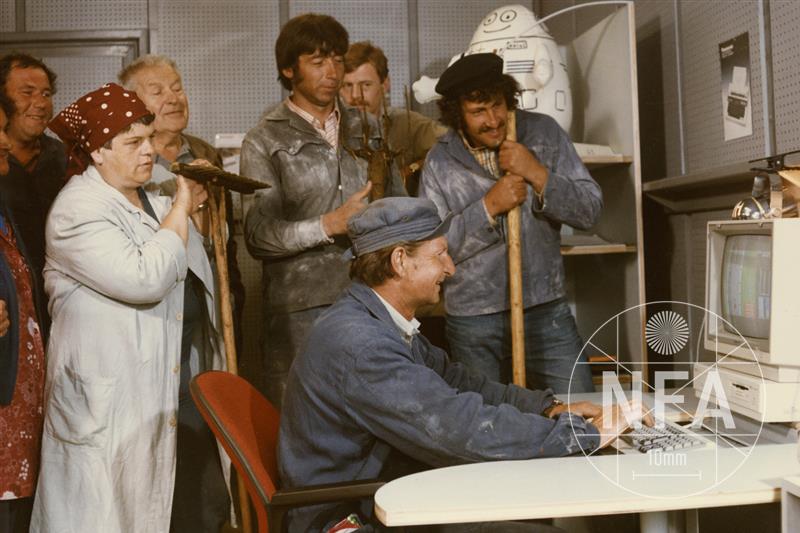 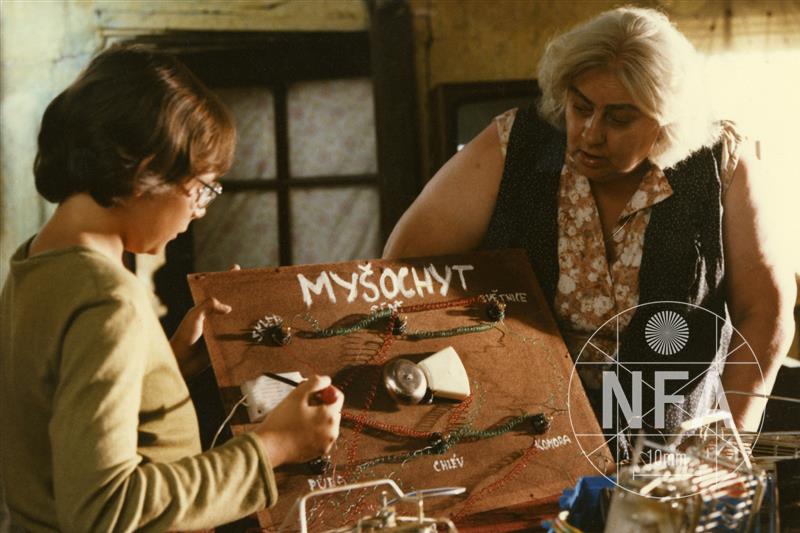 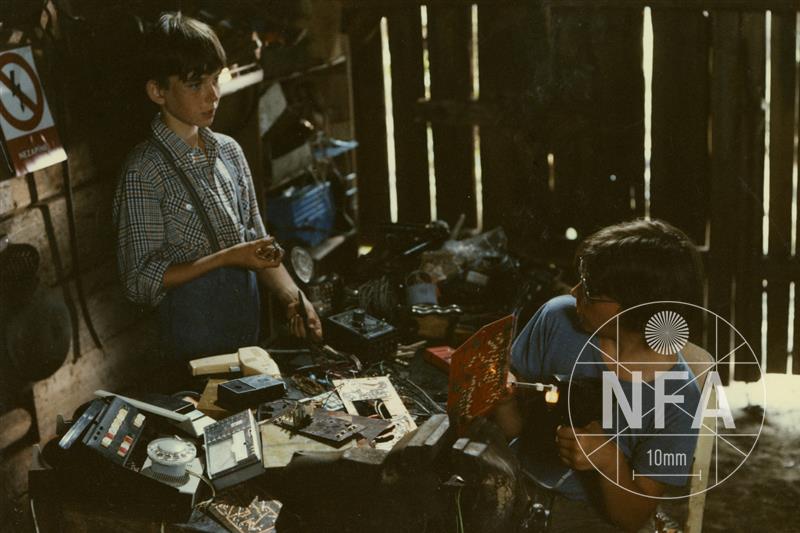