Jiří Langmajer largely started off as a television actor. One of the first of his film screen characters to catch the public's attention was that of main character Lance Corporal Milan Kouba, who featured in this army comedy by director Petr Tuček. Langmajer’s handsome army scout Kouba is a skirt-chaser and a dandy – and it is not surprising that he is a thorn in the side of his dutiful, formal boss Captain Tůma (Karel Roden). Everything, however, changes when Kouba, during an exacting exercise in the field, shows the qualities of a genuine soldier... This is a playful story about the transformation of an unreliable youth into a real man. Released in 1987, it was supposed to improve the public’s image of compulsory military service. The film met the state’s contemporary demand for a current issue of debate and on top of that offered viewers undemanding, relaxing entertainment.

A company of scuting men undergoes a strenuous drill. The soldiers are assigned to get food in a military area thirty kilometres from the barracks. That means catching the hens, which were dropped there on the orders of captain Tůma. They cannot get caught and must return to the barracks by a determined time. Major Průcha bets with Tůma that they will fail. The soldiers use various means to achieve the set goal. Honza changes into civilian clothes and jumps onto a goods train. Šlapetka passes through the checkpoint hidden among some transported pigs. Trůneček seizes a police patrol car. Milan helps a wounded boy when he gets behind the wheel of a butcher's truck. The driver reports the theft of the truck. Milan puts on his working clothes and finds a wad of five-hundred crown banknotes. Then he changes his means of transport, but is caught by the conductor on the train because he does not have a ticket. A pretty passenger, Vlasta, pays for him and in return Milan invites her and her friend for a juice. Then he deceives his schoolmate and reports to Průcha in time. Tůma is satisfied although not everybody fulfilled the task. The next day, Milan is charged with the car theft but he manages to prove that the driver sold the meat on the side. During the next drill, Milan's sentry is dropped from a helicopter and discovers two girls – Vlasta and Lenka – bathing in the river. Milan reports to Tůma that two girls stayed in the military area where they may be endangered by the planned shooting. But the scouts do not find anybody and no one trusts Milan. Milan escapes across a chainlink fence and meets Vlasta at a swimming pool. He finds out that the girl is the sister of his superior. Milan ends up confined in the clink for a few days. He thinks that Tůma set a bait for him, and thus refuses to accept Vlasta's letters. But the girl waits for him and invites him to her place. Milan hides from Tůma on the balcony, but he is discovered there by the neighbour Průcha. Soon, a wedding is celebrated. 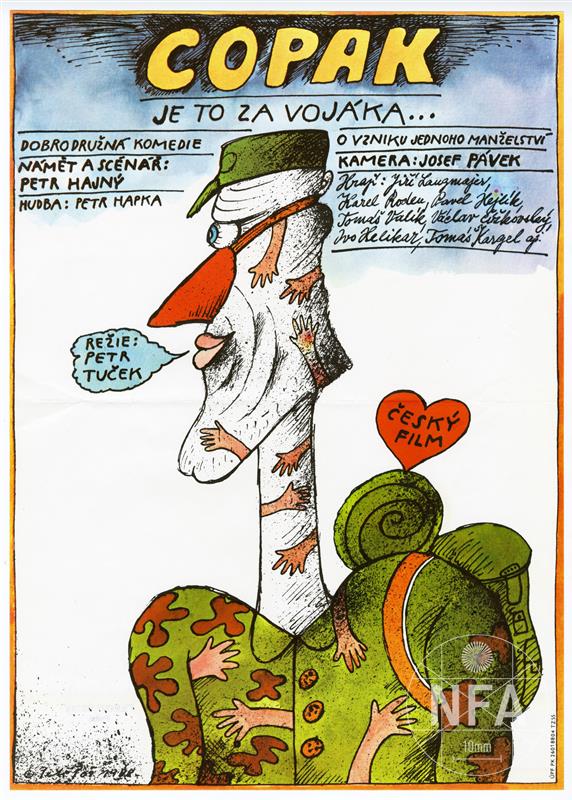 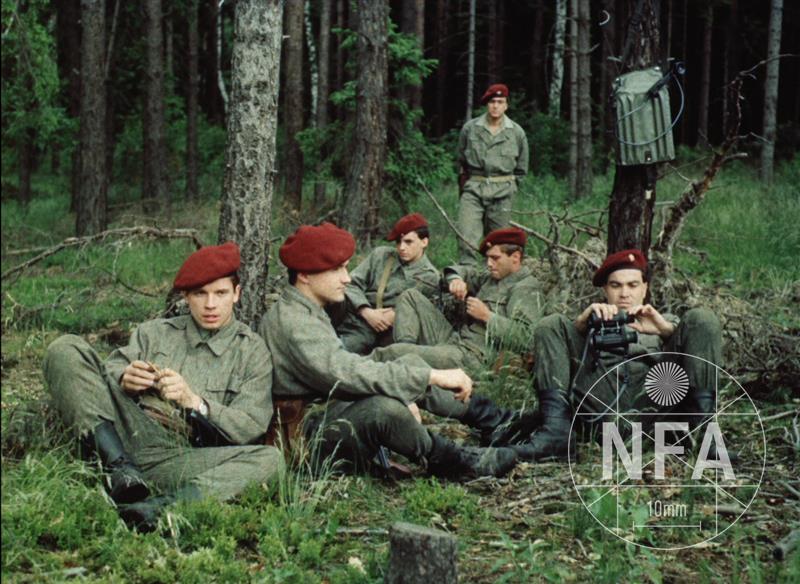 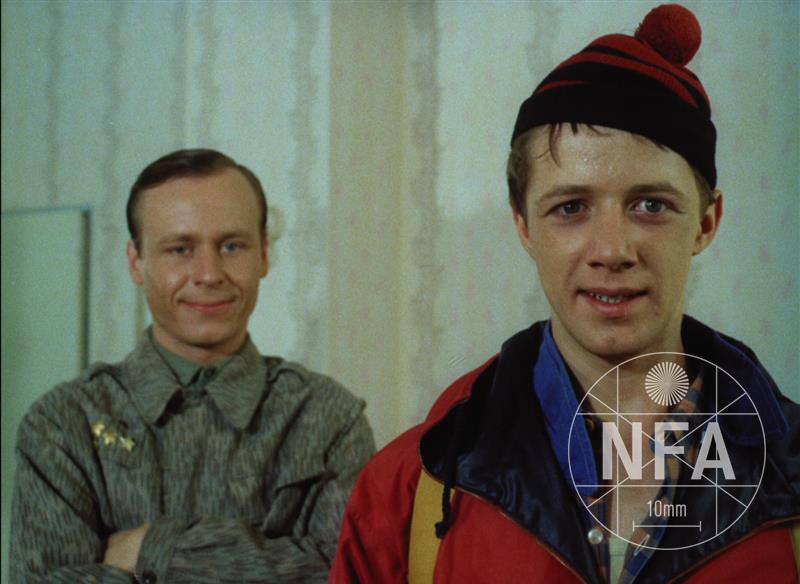 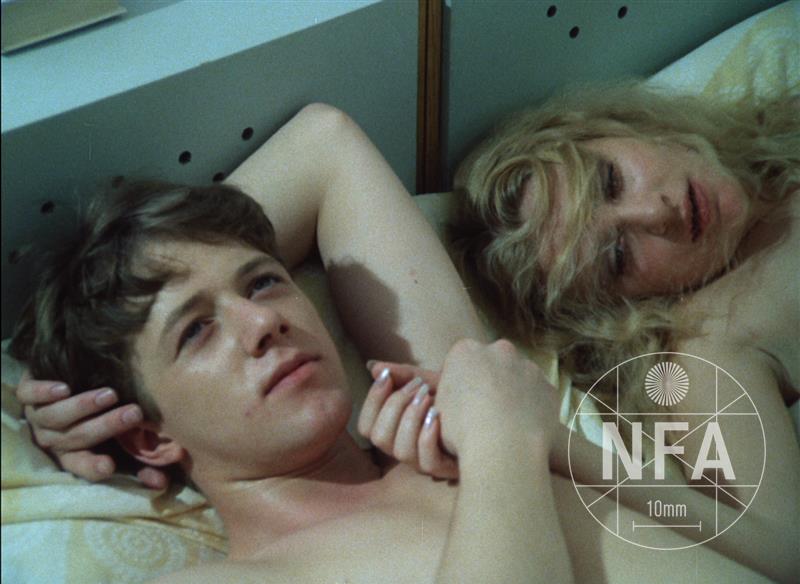 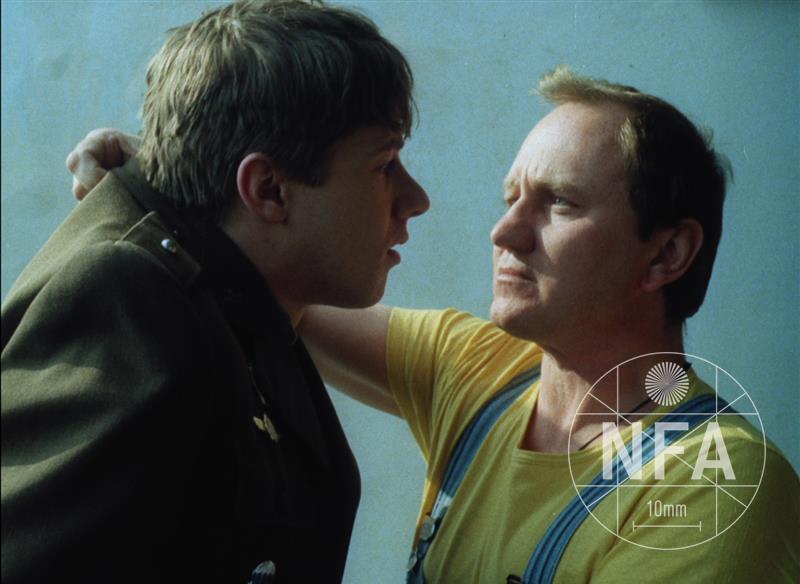