Jiří Svoboda brought his expressive directing to bear in this film adaptation of Jaroslav Havlíček’s novel Neviditelný (Invisible). The story, first published in 1937, takes place in the (fictional) east Bohemian town of Jesenice in the mid-1920s. The narrative’s protagonist is ambitious, rationalist engineer Peter Švajcar, who marries into the wealthy Hajn family for his own gain. Cyril, the insane brother of Petr’s father-in-law, causes symptoms of the family sickness to spread to Petr’s wife Soňa. Petr eventually loses everything he had so laboriously gained... The motion picture sees the director turn Havlíček’s grim indictment of small-town selfishness into a psychological horror and Petra Vančíková (Soňa) and Petr Čepek (Cyril) put in wonderful performances that intensify the tonality. Čepek’s acting is reminiscent of his main role in another Havlíček adaptation, Petrolejové lampy (Oil Lamps, 1971).

It is winter evening in 1931 and engineer Petr vajcar arrives at the villa of the factory owner Hajn. He walks through the empty house and recollects events which began in 1924. That year, he went there for the first time as Hajn's employee and the fiancé of his daughter Soňa who he had met in Prague. vajcar realizes the very first evening that the house is commanded by the old aunt Karolina. This, however, does not discourage him - he comes from poor conditions and is thus used to struggle. He also soon discovers that the brother of his future father-in-law, Cyril, also lives in the house. Cyril is insane and thinks he invented an invisibility formula. He moves around the house convinced that no one can see him. Soňa is scared of him and the situation does not change after the marriage. Cyril snoops on Soňa and even spoils the newlyweds' wedding night. When Soňa is home alone one day, Cyril tries to rape her. Petr thus takes him to a mental asylum, but it is too late for Soňa - she also loses her mind after the dreadful incident. She even does not recover after the birth of their son and moreover threatens his life by her actions. Soňa's cousin Katy becomes Petr's lover and suggests to him how to get rid of his wife. Petr intentionally leaves Soňa's room unlocked and the corridor window open. The young woman commits suicide. A few years later, Soňa's father dies and Petr becomes the heir. He is satisfied but Katy starts pushing him towards marriage, claiming that she owns a different last will and testament of Hajn in which Petr is not the heir. Petr capitulates. He is, however, still haunted by bad luck. His son starts displaying signs of the Hajn's hereditary disease. The desperate Petr blames God for trying to destroy him. 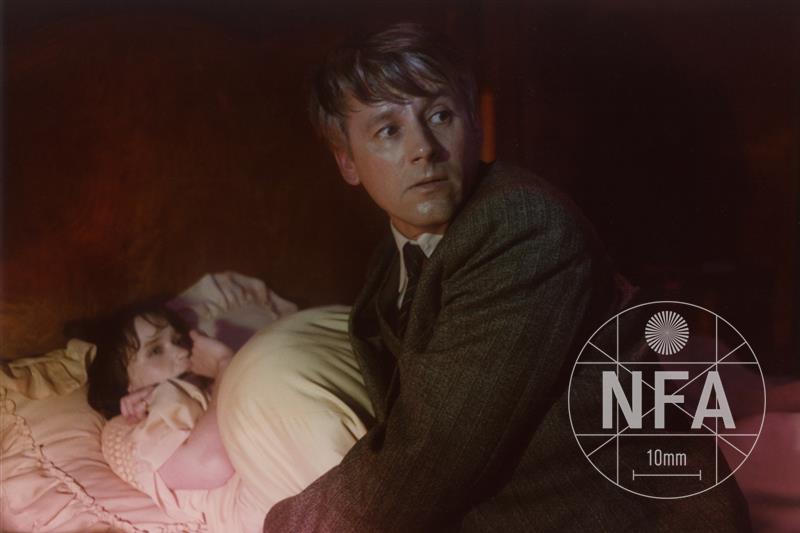 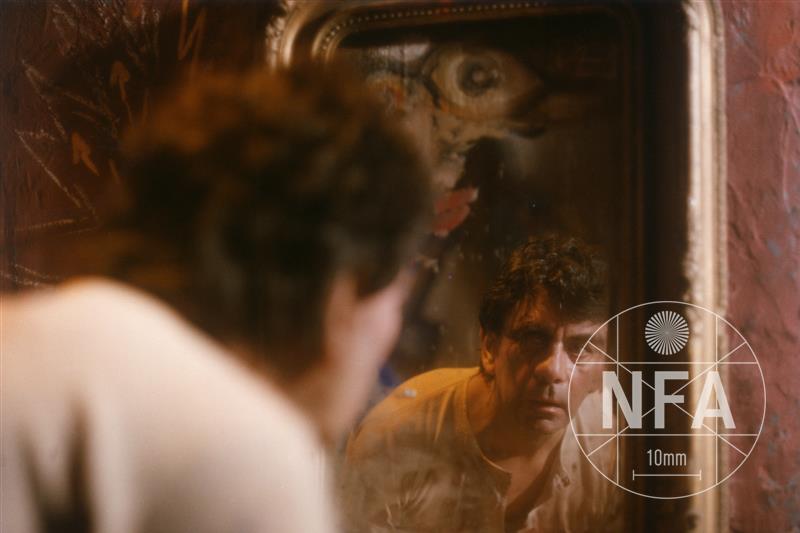 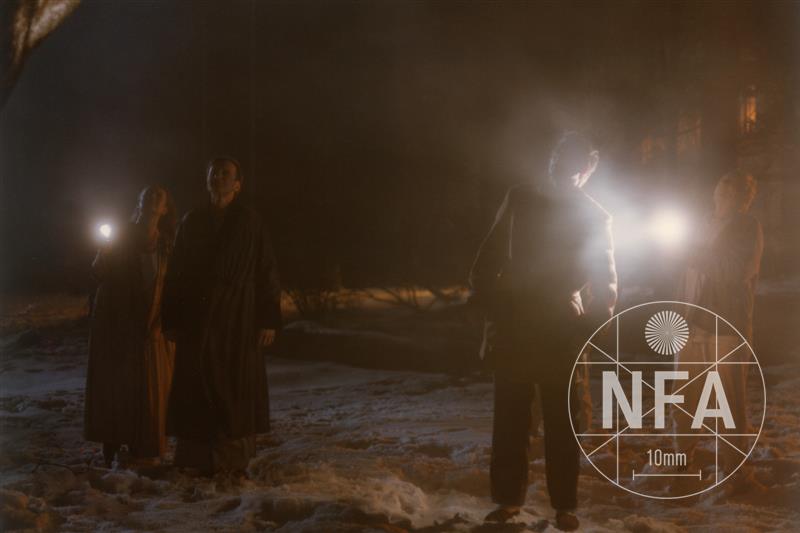