A film with Romany themes – the story of a father, who gave a promise several years ago to marry his son to his neighbour's daughter. The paths of the families diverged, but now the time of promise has come. The young man however absolutely doesn't want to get married. In spite of that, he sets out with his father and his friend for his bride. 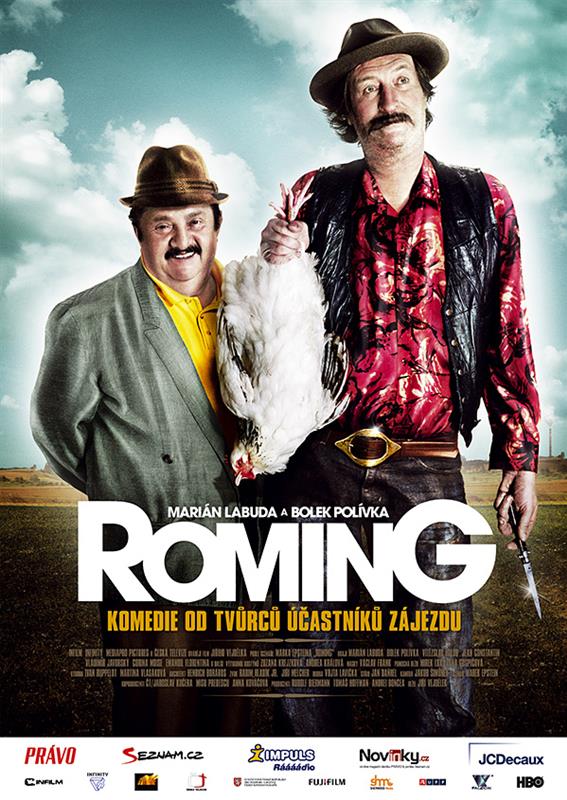 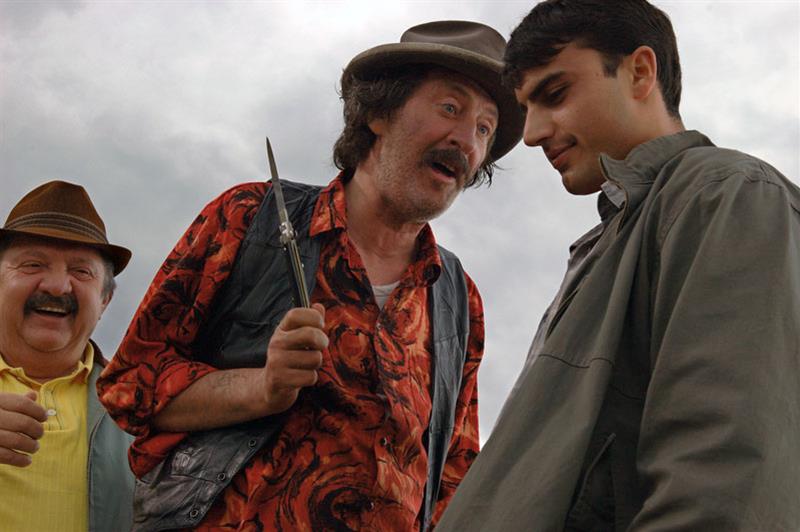 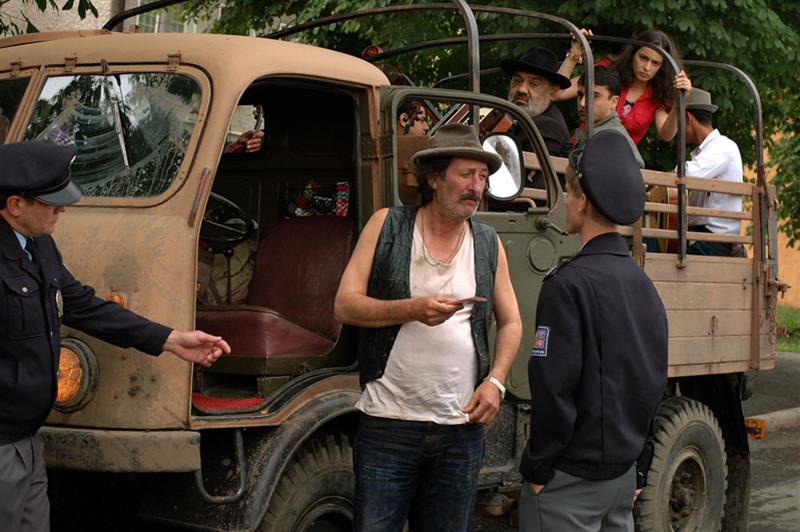 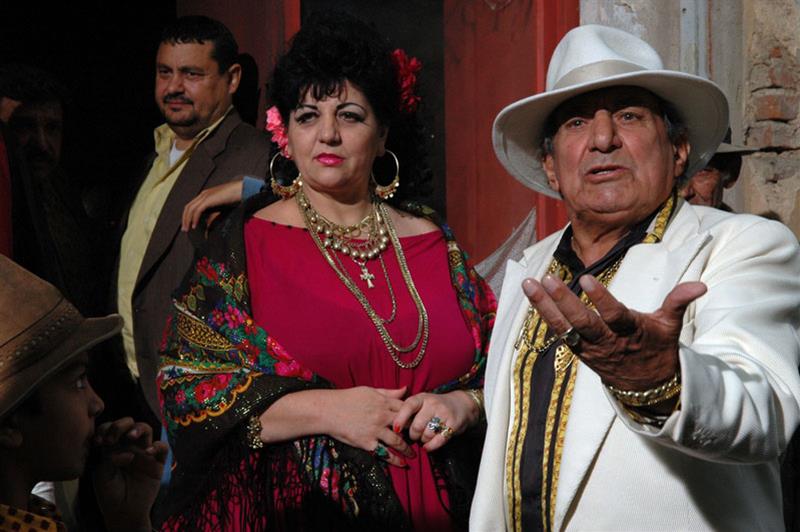 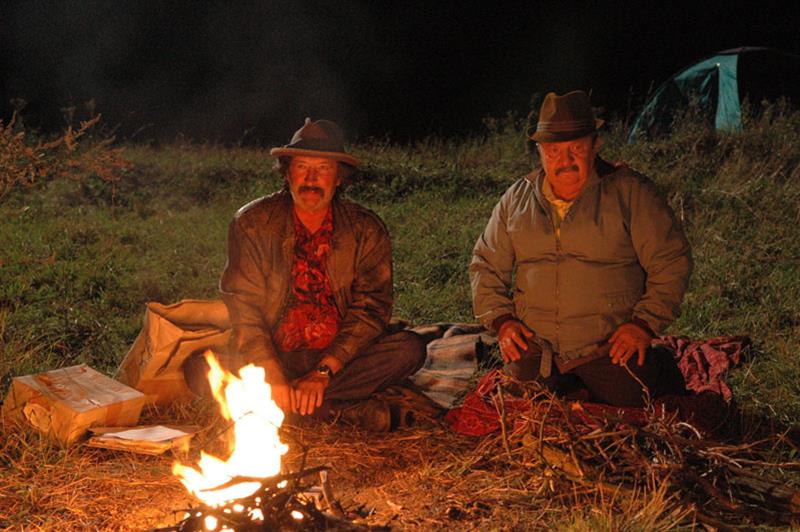 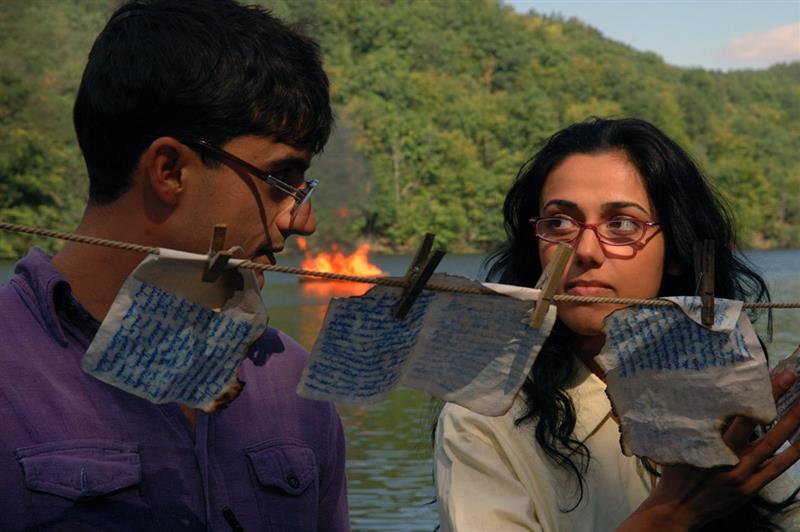 A comedy with Bolek Polívka and Marián Labuda from the makers of Holiday Makers.