An Earthy Paradise for the Eyes

The action takes place in a unique decade of recent history – it begins on the eve of the Soviet occupation of Czechoslovakia in 1968 and ends with the manhunt surrounding Charter 77, in which a divorced husband and father of two daughters, a one-time actor and later important dissident, emigrates with his young new wife; his outwardly non-heroic former wife remains in Czechoslovakia and braves the harsh times with a woman’s silence and endurance. Documentary footage from the archive of Czech Television and Czech Radio were used in the film. 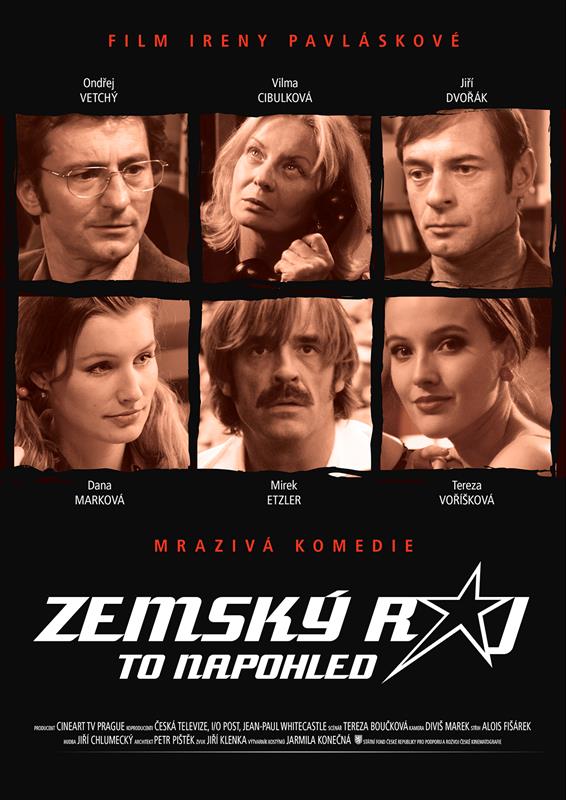 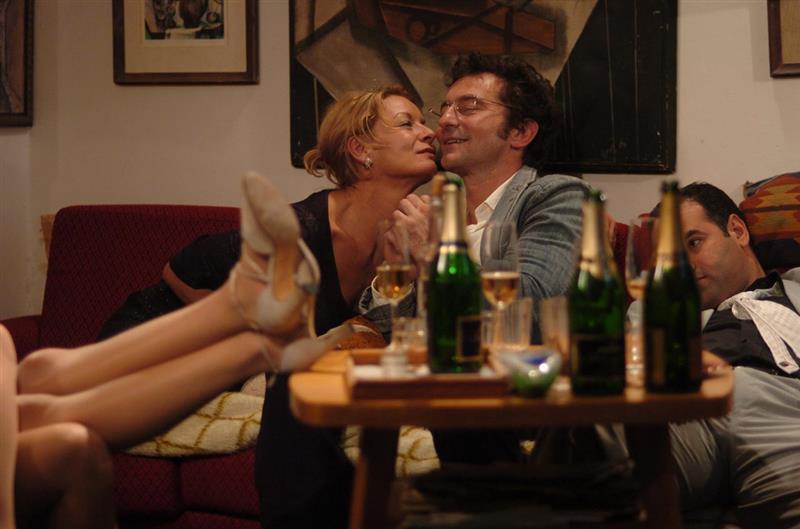 An Earthy Paradise for the Eyes

A chilly comedy on how one could live in the 1970s and not freeze.