Through Diamonds of the Night and his other 1960s films, Jan Němec (1936–2016) contributed to the international renown of Czechoslovak cinema. In August 1968 he recorded the first hours of the Soviet occupation of Prague and smuggled the images to the West, where he was subsequently forced to emigrate in 1974, after being blacklisted from working in film. On his return home after the Velvet Revolution in 1989, he resumed his work in a free society which, however, required him to find a new style and approach to audiovisual expression. His work in the digital era is again distinguished by its originality and distinctive style, which was also recognised at the Locarno Festival. -mrš- 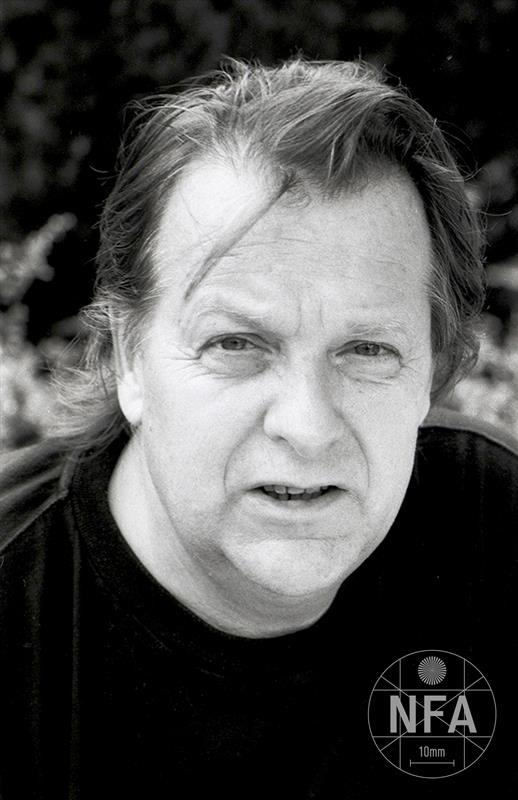 The Wolf from Royal Vineyard Street

Bohumil Hrabal: And So It Happend, That...

The Magic Voice of a Rebel

In Search of Ester

Landscape of My Heart

Who Will Guard the Guard? Dalibor or The Key for Uncle Tom's Cottage

The Situation of Wolf

In the Flames of Passion of Royal Love

1967
Praha / Czechoslovakia
The Party and the Guests

1965
Praha / Czechoslovakia
Diamonds of the Night