After her successful debut, Čas sluhů (Time of the Servants), the director Irena Pavlásková immediately made another commentary on the declining moral condition of Czech society. The psychological drama Corpus Delicti became one of the first Czech films to look doubtfully at the opportunities that opened up for the country’s morally shaken and internally enslaved citizens thanks to the “Velvet Revolution” of 1989. Together with her mother, Nelly Pavlásková, the director wrote a screenplay whose protagonists are three couples. Jana, a divorced teacher, lives with the taciturn Tomáš. However, she still helps her loser husband, Kadlec, who is a journalist. He lives with Helena, a timorous clerk. The lives of both couples are turned upside-down when they meet the older, eccentric and hedonistic Viki, who is a dissident. Despite the fact that 1989 is imminent, Viki’s estranged husband Chlad, who works for the secret police, can still do a lot of damage… Irena and Nelly Pavlásková are indicating that the “microbe of evil” festered in some people under totalitarianism, and that nothing changed this – not even the political and social changes of November 1989. Irena Pavlásková makes her arguments for this assertion in an effective and energetic manner. Moreover, thanks to the F.A. Brabec’s camerawork Corpus Delicti is a visually impressive, dynamic spectacle, in which the filmmaker offered interesting opportunities to older actors (Jiřina Bohdalová excels as Viki, while Michal Dočolomanský plays the urbane villain Chlad) as well as to her younger colleagues (Lenka Kořínková as the sensitive and moral Jana, and the excellent Karel Roden as the wretched aggressor Kadlec). The former student leader Šimon Pánek appears in the role of Tomáš. It’s possible to identify many members of the crew in the smaller roles along with several “celebrities” of that time (e.g. the critic Jan Rejžek).

The divorced Jana stays with the reclusive Tomá. Jana's ex husband Jaromír Kadlec unpleasantly interferes in their life from time to time. He is a journalist with no talent and blames all his failures on the regime. He distastefully misuses the clerk Pulíková to whom he often returns drunk. Jana at times drags Tomá to a pub. Here the couple meet the extravagant Viki who lives with the young and muscled Gojko. Tomá is not satisfied with the life he has with Jana. He leaves for the countryside but returns very soon. At an avant-garde exhibition, Tomá introduces Jana to his friend Gábina from the Netherlands. Viki's husband, the smooth doctor Chlad, returns from Switzerland and announces to his wife that he wants to divorce her. Viki takes her new friends to the Luke's where the dissidents meet. Tomá and Jana participate in the celebration of the Chlads' twentieth wedding anniversary. Viki invites her dissident friends while her husband Karel invites his comrades. When everybody leaves, Viki finds out that Karel had denounced her guests. She tries to warn them by phone, but then she is in the power of her husband who gradually kills her with alcohol, knowing that Jana cannot drink for health reasons. As late as after three days, Jana and Tomá break into the place and take her to hospital. But it is too late - the woman dies of cirrhosis. Tomá escapes to the West. It is 1989, the year of the Velvet Revolution. Jana spots doctor Chlad working again in the diplomatic service. Later she meets Tomá on the street, embracing the pregnant Gábina. 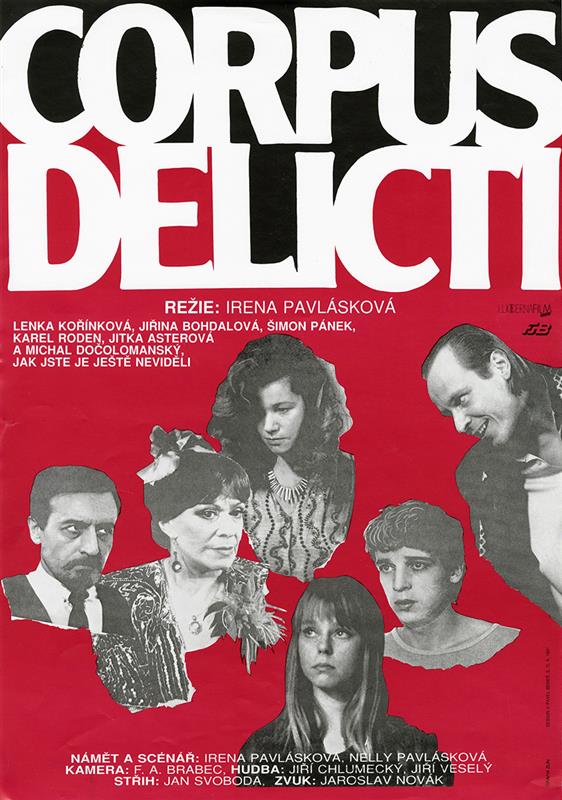 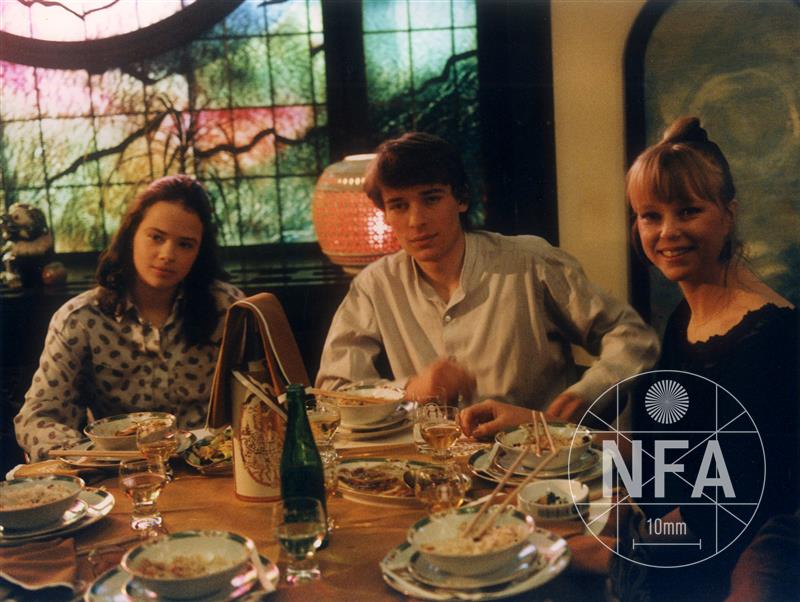 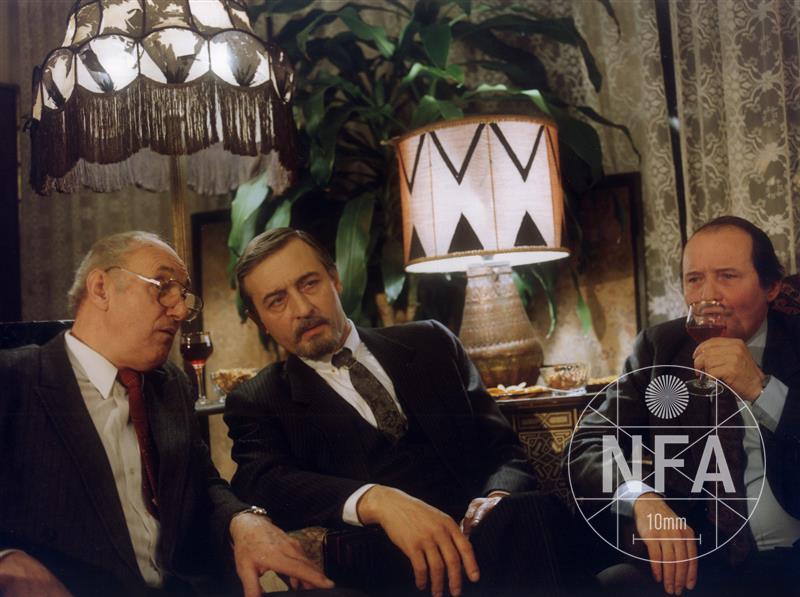 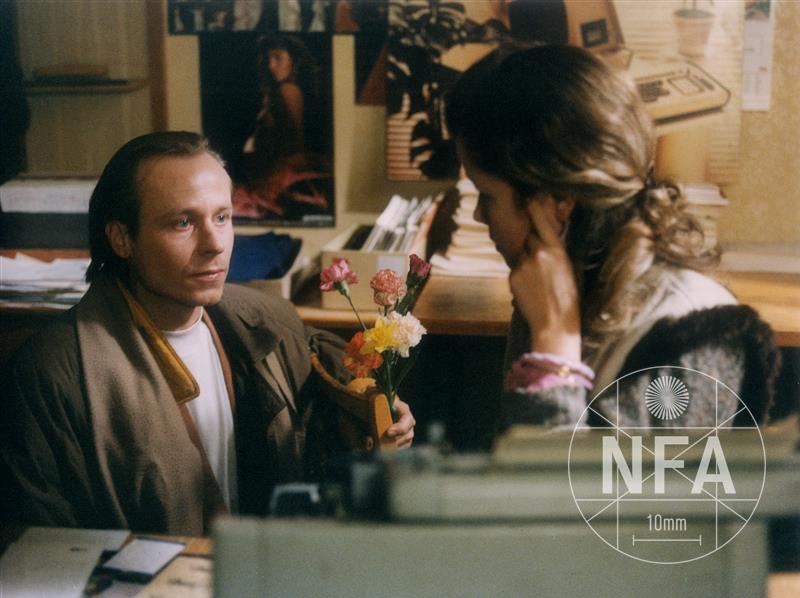