It is July 1914 and young men depart from a local railway station to go to the War. Lenka, the youngest daughter of the miller Bilanský, boards the same train and starts remembering her childhood and all the things that finally forced her to flee her home. Bilanský was an avaricious tyrant whose cruelty shattered the lives of his entire family. His only son Antonín, daughters Marie, Anna and Lenka, and his wife, all had to work their guts out while Bilanský squandered their money playing cards. After his arm got caught in a machine belt Antonín was forced to abandon all his plans. Lenka, an excellent student, also had no hope of continuing her education. She thought of her friend Borek, who moved to Prague to study and joined the labourmovement, and who secretly sent Lenka books. The young butcher Jaruš intended to marry the oldest daughter Marie, mostly out of self-interest, but the better-looking Anna stole him from her sister. Antonín seduced young Bětka but was not allowed to marry her and the girl drowned herself soon after giving birth to their illegitimate child. Despairing in the loveless family atmosphere, where even her weary mother could not offer her any support, Lenka ran away to Prague to look for Borek. At the station, she caught sight of him in a uniform, going to the front. She called after him in vain. His fellow workers, who gathered at the station to say goodbye to Borek, approached her and offered to help. It was with them that Lenka went to look for that future "best of all worlds". 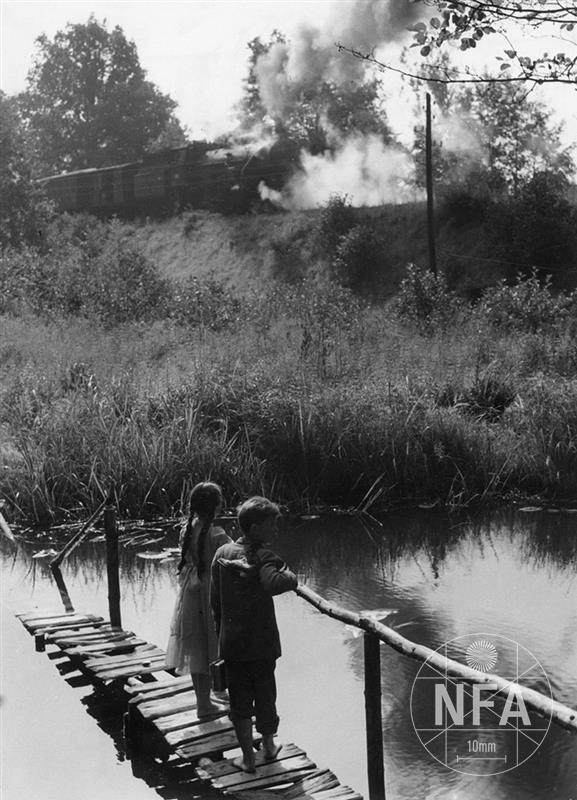 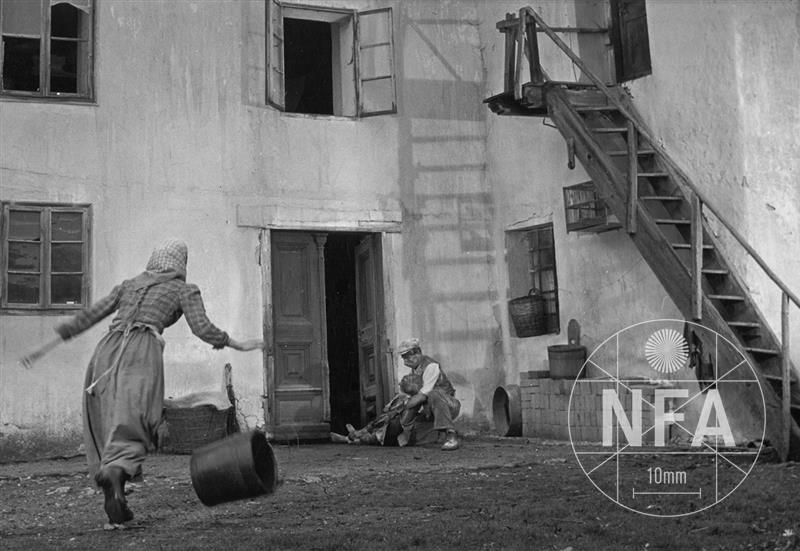 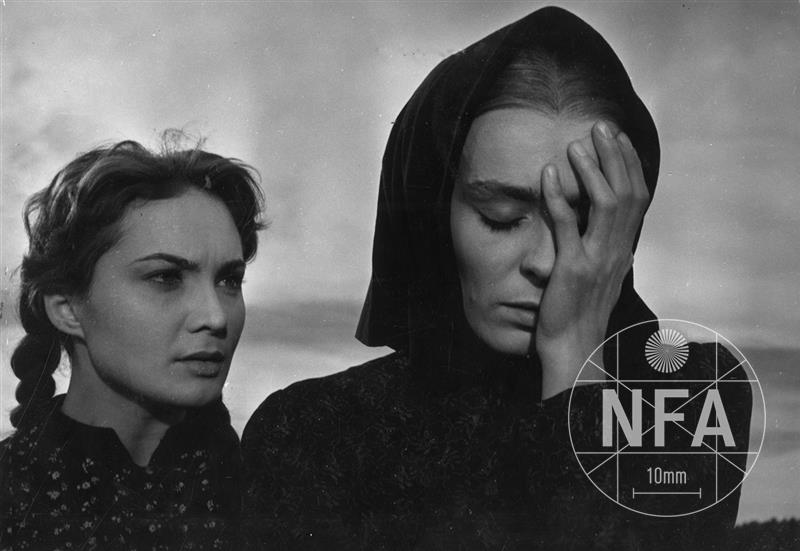 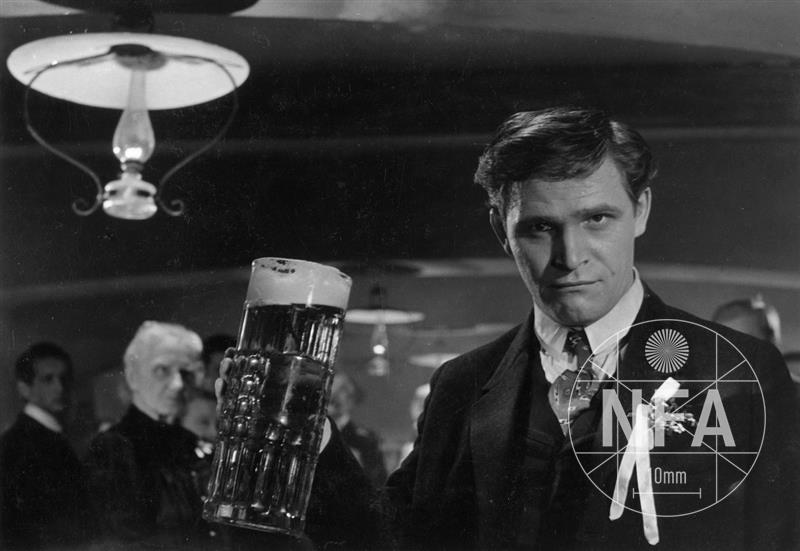 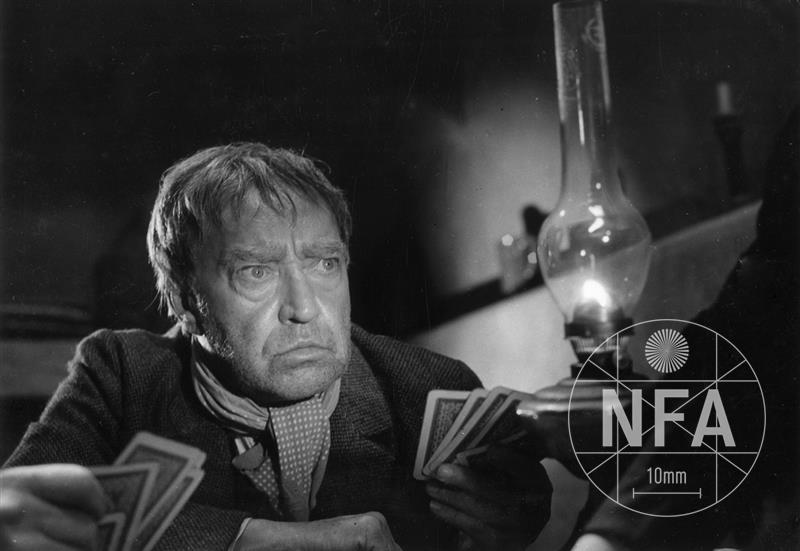