In a decrepit little house below Snake Weir live an old ferryman called Ryba with his son Josef, Josef's wife and their small son. The rain outside is relentless, the river has risen and the nearby dam construction is in jeopardy. Old Ryba truly hates the dam which ultimately deprived him of work handed down for generations. The dam even caused him to fall out with his son Karel who had found work on the construction site. Josef's little boy falls ill and his father goes off to find a doctor. The doctor is treating workers at the construction site who were injured trying to save the dam, now threatening Ryba's little house. The doctor will not allow the child to be taken across the water to hospital in such dangerous conditions. The dam construction is suddenly lit up in the night of heavy rain by reflectors and Josef sees dozens of brave rescuers coming to their aid. Josef wants to help them but old Ryba, blinded by hatred, tries to stop him and lets their lighter loose, to be carried away by the river. The young man overcomes his fear of his father's rage and leaves for the dam. The rescue team manages to free the timber blocking the overflow at the last minute and the dam construction is saved. The self-sacrificing Bulgarian workman Marko pays for his courage with his life. The rain abates and Josef's child also overcomes the critical stage of his illness. 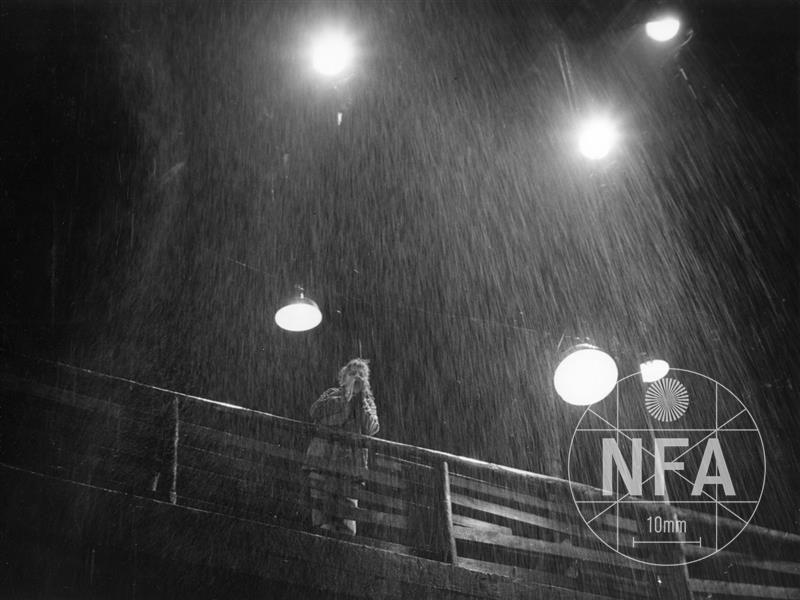 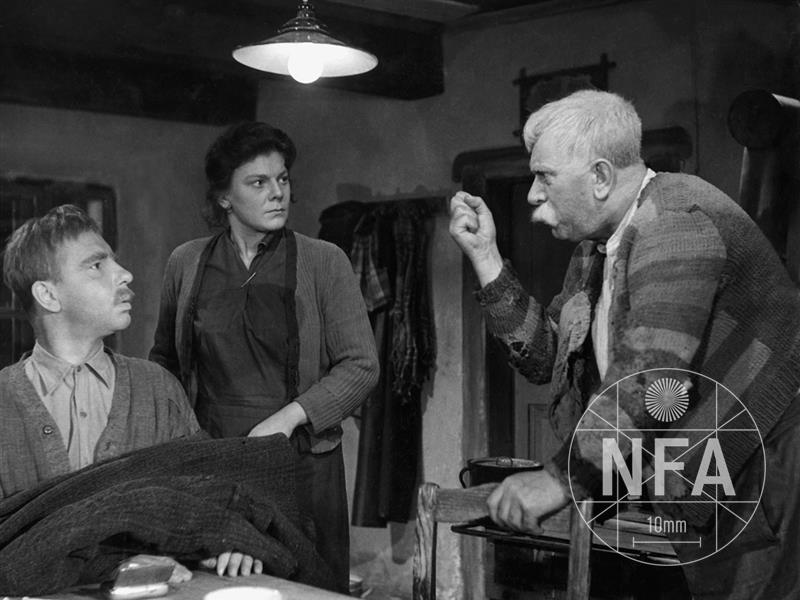 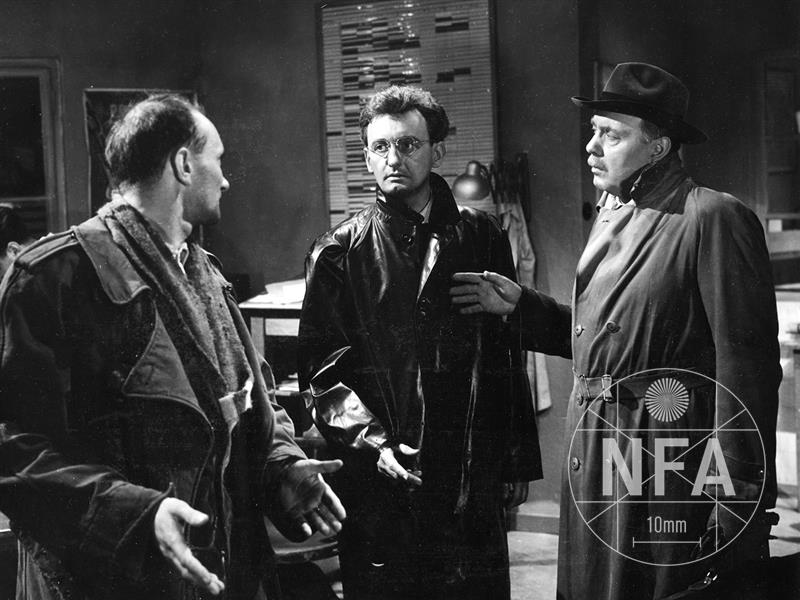 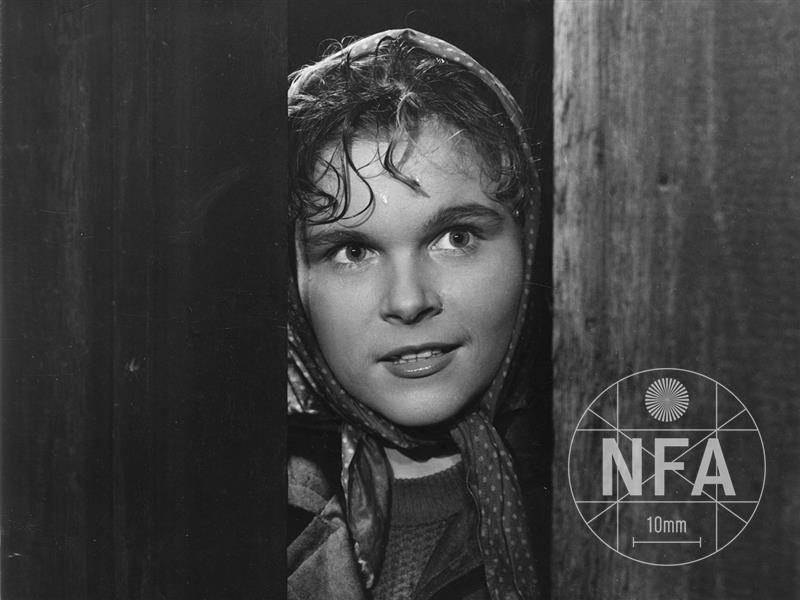