Temptation of a Man-in-Charge, Nastěnka’s Dreams, Adventures of Rudolf the Orphan

This three-part tragicomedy from 1966 was the brainchild of director Jan Němec – the “enfant terrible” of the 1960s Czechoslovak New Wave – and screenwriter and costume designer Ester Krumbachová. Released at the same time as Němec’s legendary O slavnosti a hostech (The Party and the Guests, 1966), it was meant to clear his mind following a run of demanding experimentation. Yet, the three loosely connected variations on the theme of unhappy love can’t hide the author’s inherently provocative streak, already evident in his 1964 film Démanty noci (Diamonds of the Night) on which Krumbachová likewise participated (contributing as the costume designer). This tentatively received film would prove to be the last made by Němec in his homeland for a very long time. In the story entitled Pokušení manipulanta (Temptation of a Man-in-Charge), a young manipulative man throws himself into the vortex of the big city in an attempt to fight his loneliness. Although he meets a pretty girl in a postman’s cap (singer Marta Kubišová), in the end nothing comes of the encounter. In Nastěnčiny sny (Nastěnka’s Dreams), a girl working as dishwasher in a restaurant car daydreams about meeting a handsome man. The story entitled Dobrodružství sirotka Rudolfa (Adventures of Rudolf the Orphan) follows the orphan Rudolf, who finds himself at a party in an elegant villa. There he meets an obliging beauty. The next day, however, he discovers he can no longer locate the villa. The three protagonists – martyrs of love – who all meet on the street at the conclusion of the film, are, as it happens, not the kind of people who can break free from their isolation… For the manipulator’s role, Němec chose Petr Kopřiva (this was Kopřiva’s debut), who would afterwards appear in Antonín Máša’s Hotel pro Cizince (Hotel For Strangers, 1966), Evald Schorm’s Farářův konec (The End Of A Priest, 1968) and, above all, as Orlík, the main character’s brother, in Jaromil Jireš’s Valerie a Týden divů (Valery’s Week of Wonders, 1970). Nastěnka was played by Hana Kuberová, who following this appearance would make only one further, and only brief, appearance, in Miloš Forman’s Hoří, má panenko (Firemen’s Ball, 1967). The part of Rudolf was performed by choreographer Josef Koníček. Němec also found interesting placements for lesser and minor roles: composer and occasional actor Jan Klusák played one of Nastěnka’s suitors and the wanton “Daisies”, Jitka Cerhová and Ivana Karbanová, clearly wandered into Mučedníci lásky from the film by Věra Chytilová. The “roles” of the musicians are taken by the musical elite of that period (including Eva Olmerová, Laco Dészi, Ferdinand Havlík and Jan Hammer Jr.). 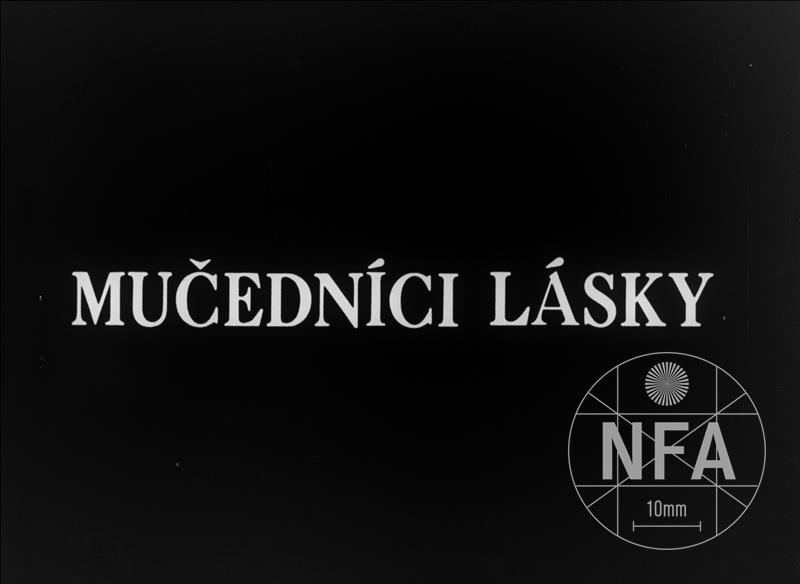 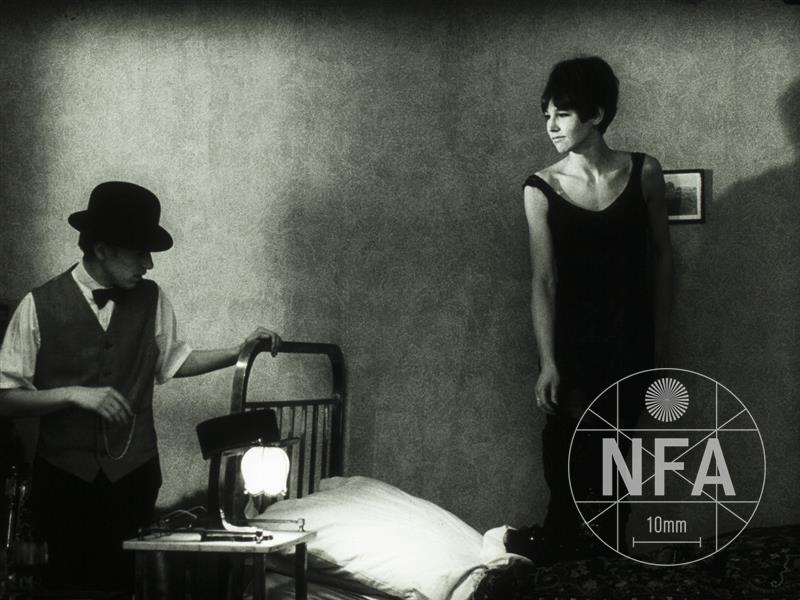 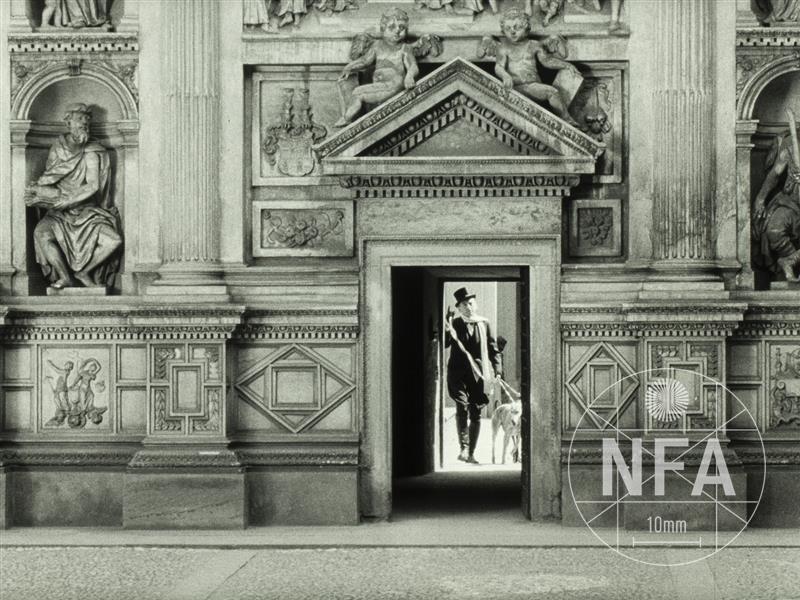 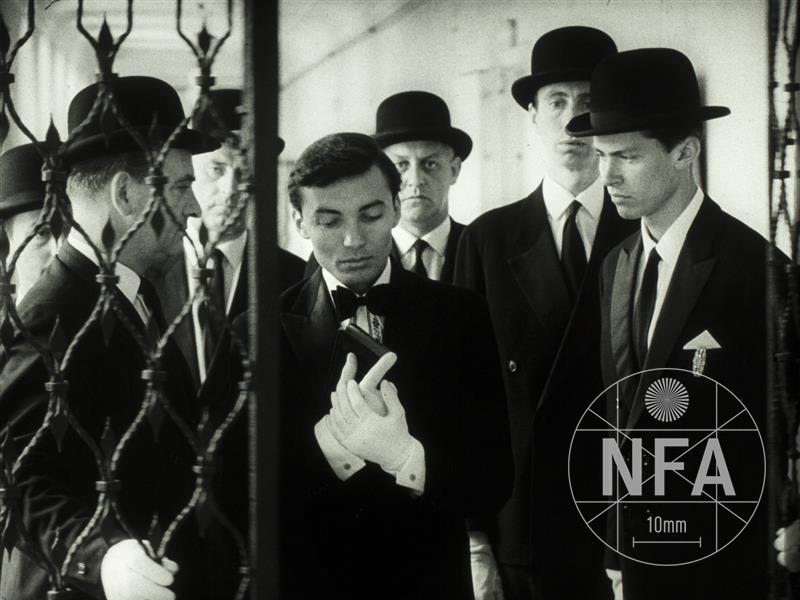 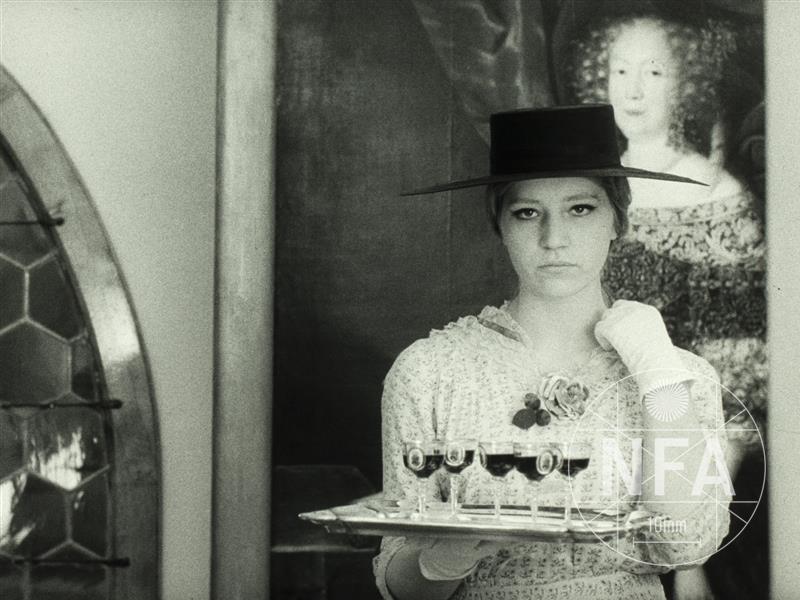 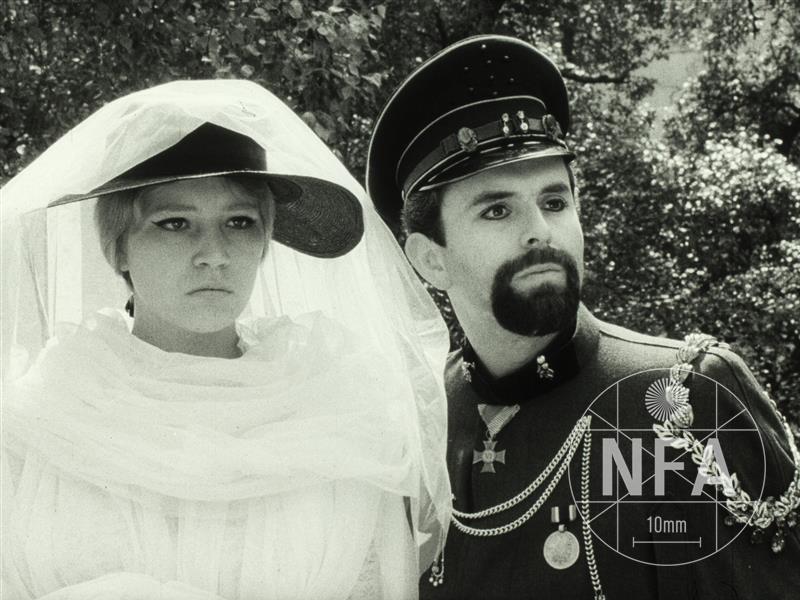 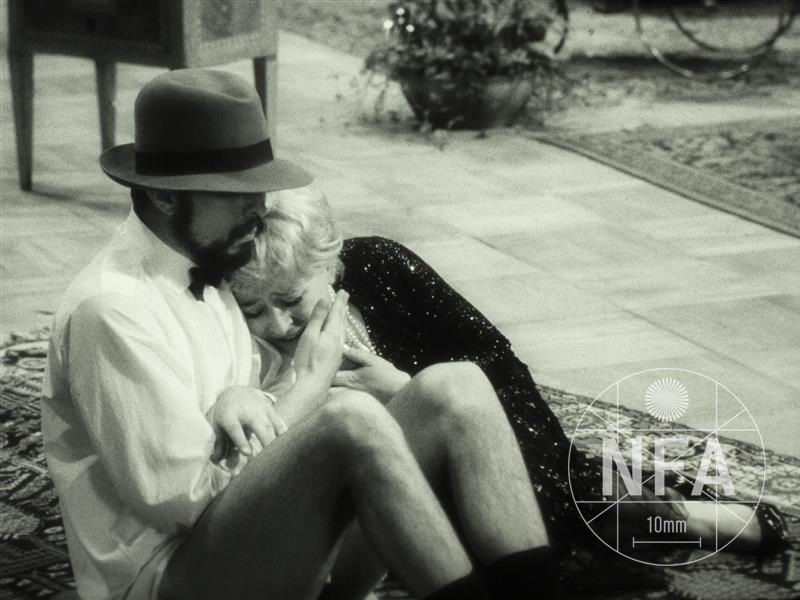