The St Paul Madonna / History of the Picture

The young marquis André Chenier purchases a picture of the Madonna from artist Ravin. André's fiancee Anitta sees the painting as a threat to herself and asks her former lover to steal the painting. André asks Ravin to paint the picture again. However, Ravin cannot fulfil this wish. He does not know the whereabouts of the girl who modelled for him. He does know her life story, however, and this he narrates to André. Olga, the model, looked after her brothers and sisters and had a job selling flowers. Her father was executed during the War, her mother had fallen ill and her brother Pierre was convicted without good grounds after a fight during which a girl was killed. When her mother died, Olga was left on her own. Ravin's friend sees in Anitta a spy on the enemy side. Pierre escapes from prison. In a church, which he intends to rob, he sees a painting of his sister. The figure from the painting comes alive and shows him the right path. André and Anitta get married in the church; the latter, however, on seeing the painting, falls into a faint. Olga appears and warns André not to marry Anitta and she tells the marquis and the artist how Anitta had wanted to kill her. Then Olga decides to enter a convent, although both men offer to help her. 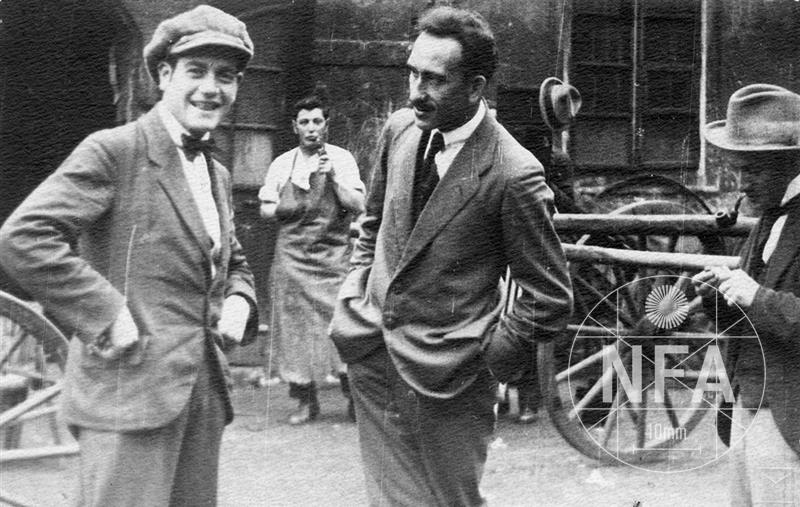 The St Paul Madonna / History of the Picture