Student Jiří Voldán, after the mobilisation order of 1914, is called up to serve in the Austro-Hungarian army to fight against Russia. With his Czech and Slovak compatriots he decides to cross to side with the Russians. He is wounded and in a Kiev military hospital he meets the Slovak nurse Maryša who has fled from the Hungarian authorities. Jiří recovers and joins the Czechoslovak legion which takes him to Italy and France. He is arrested twice during the War and condemned to death for treason. His friends, however, set him free. After the declaration of Czechoslovak independence Jiří and Maryša return to Prague. Their happiness, however, does not last long. News arrives of the occupation of Slovakia by the Hungarians and Jiří is again forced to fight. Maryša is wounded in battle and she dies in the arms of a distraught Jiří.

The film contains authentic shots of autumn 1918, Karel Kramář, Václav Klofáč, general Josef Šnejdárek and T. G. Masaryk in the USA. Working shots are included in the film How films were made in our country (compiled by Bohumil Veselý, 1954). 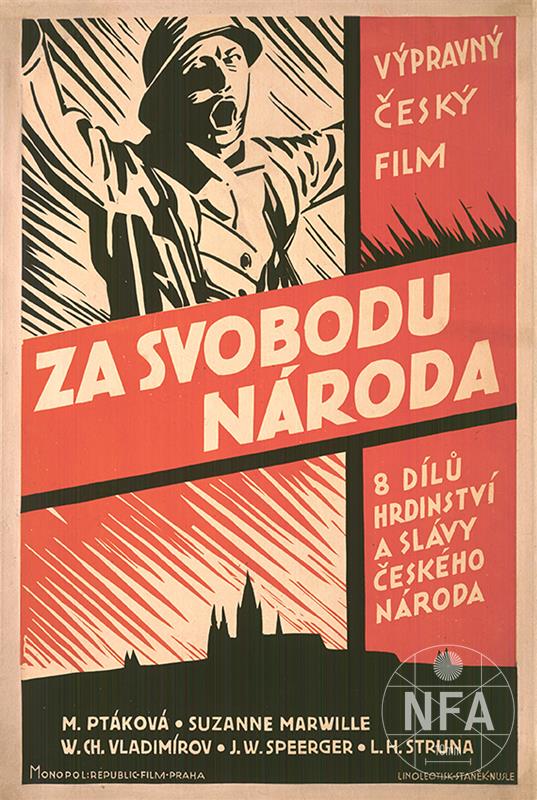 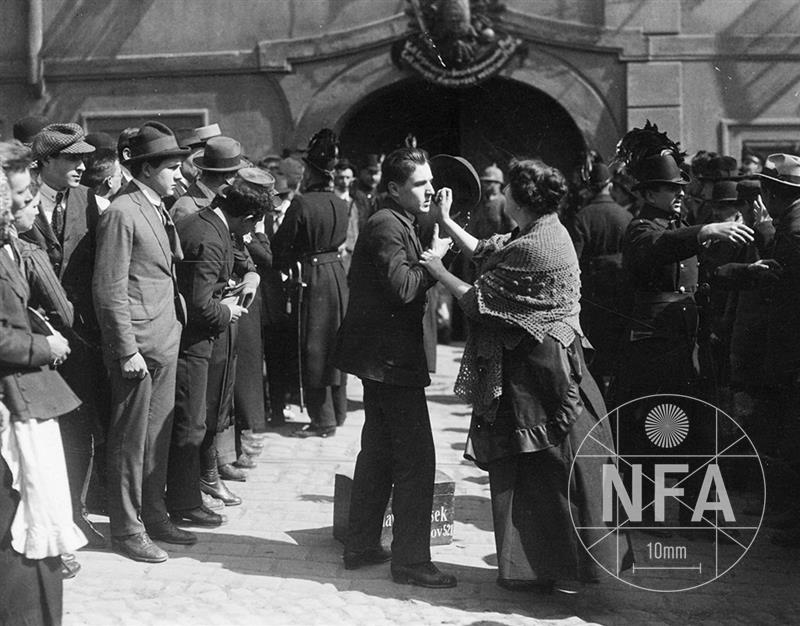 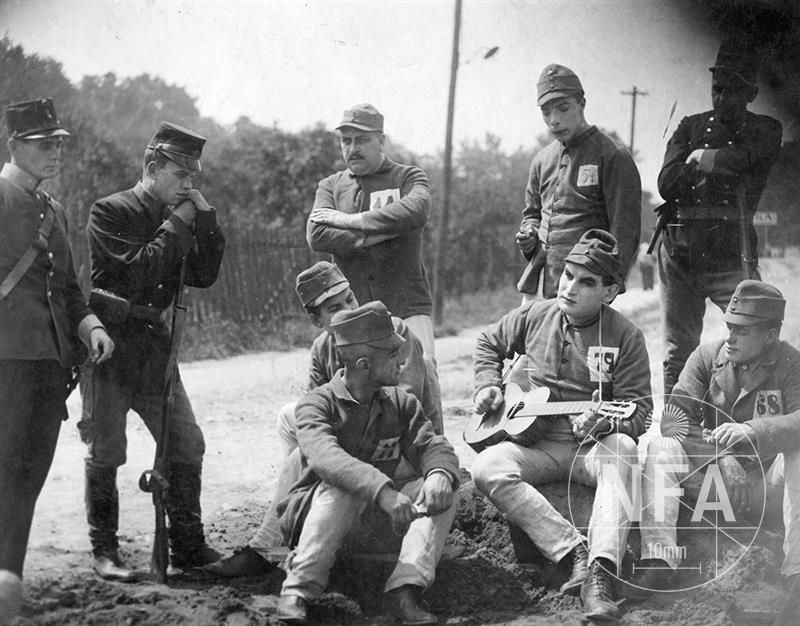 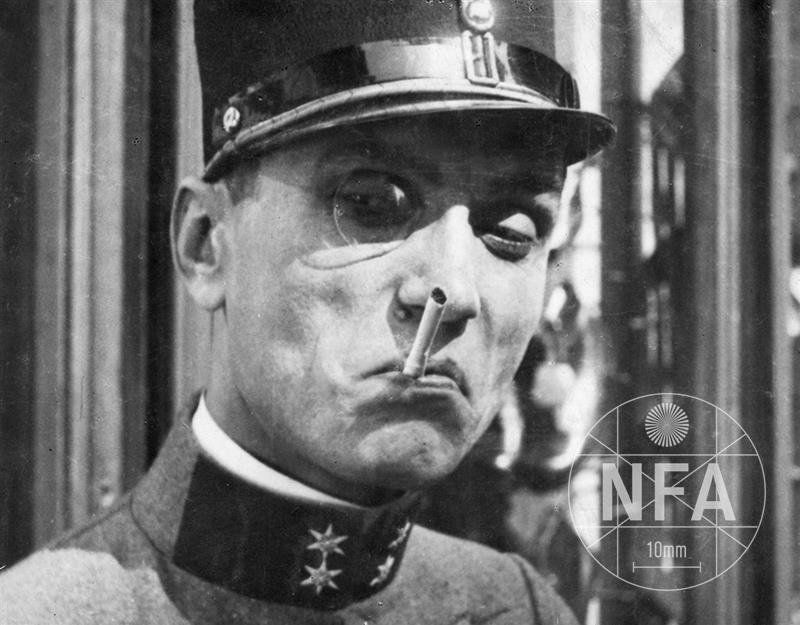 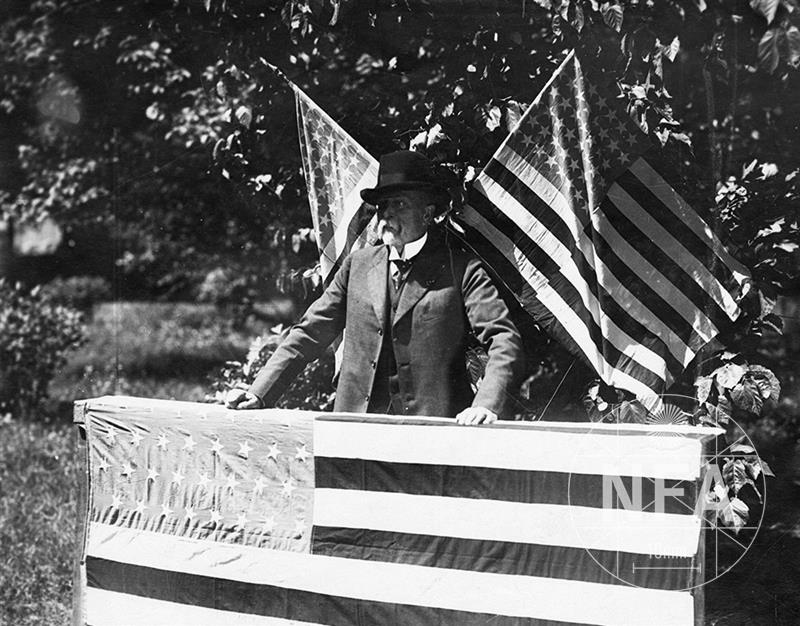